If this story teaches you anything today, let it be two things. First, the internet is a powerful and sometimes beautifully supportive place. Second, never underestimate the power of chicken nuggets as motivation to accomplish great things. One teenager just set the world record for all-time retweets. His mission seemed daunting -- 18 million retweets would earn him a year's supply of chicken nuggets from fast food giant Wendy's. 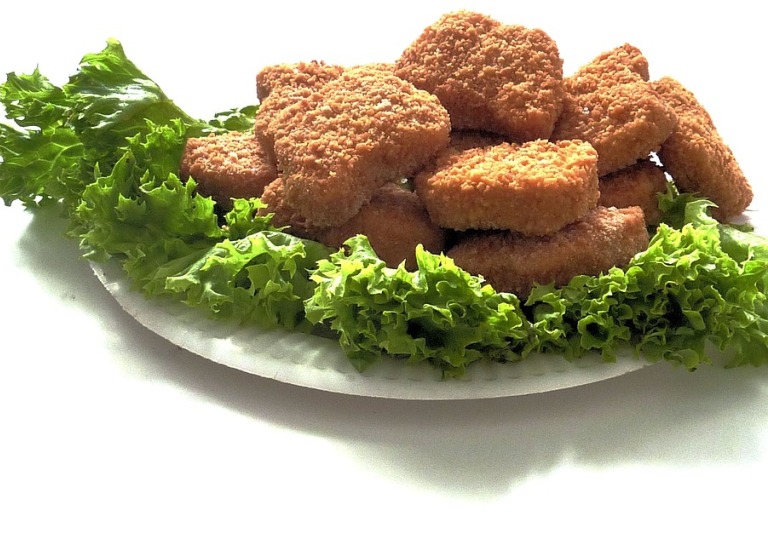 Nevada teenager Carter Wilkerson sent the tweet to Wendy's on a whim, but then decided to take on the challenge:

HELP ME PLEASE. A MAN NEEDS HIS NUGGS pic.twitter.com/4SrfHmEMo3

And he recently passed that mark.

.@carterjwm is now the most retweeted tweet of all-time. That’s good for the nuggets, and $100k to @DTFA. Consider it done. #nuggsforcarter pic.twitter.com/k6uhsJiP4E

The company also used the tweet as a fundraising effort. Wilkerson's success led to $100,000 being raised for the Dave Thomas Foundation for Adoption. Dave Thomas founded Wendy's restaurants and, as an orphan himself, notably gave to orphanages and foster care.

Thanks to your love of nuggs, we'll be able to find more forever families for kids in foster care! Thank you @carterjwm & @Wendys!!❤️ https://t.co/GphRvusUuC

The previous record holder was Ellen DeGeneres's Oscar selfie. You know, the one with the biggest Hollywood stars all clumped together? It went viral and got retweeted 3.4 million times. The affable host even invited Wilkerson on the show, but not before sparking up a little friendly competition.

Wilkerson got so popular that he inspired a hashtag #nuggsforcarter. Celebrities like Aaron Paul of Breaking Bad and companies like Microsoft retweeted Wilkerson's mission.

We're in. How about you, @Amazon and @Google? #NuggsForCarter https://t.co/zi8FmD6Cf8

"Wendy’s leveraged the unique conversation that happens only on Twitter into national prominence for their brand, creating a call for Retweets that inspired unprecedented engagement. Other brands, celebrities, and consumers alike quickly took notice, and it soon became one of the most Retweeted Tweets ever."

Neither Wendy's nor Wilkerson has said exactly how many chicken nuggets constitute a year's worth of savory treats. However, we definitely think the teen can leverage for more nuggets given the press he's made for both Wendy's and traffic he's given Twitter.

So exactly how many calories is Wilkerson committing to with his daily dose of delicious chicken nuggets? Assuming Wendy's gives him a daily allotment of one four-piece chicken nuggets, he'll eat 180 calories a day of nugs. That's 65,700 calories in his year of chicken. (But, let's be real, Wendy's can do better than that.)