Teleportation is Becoming a Reality 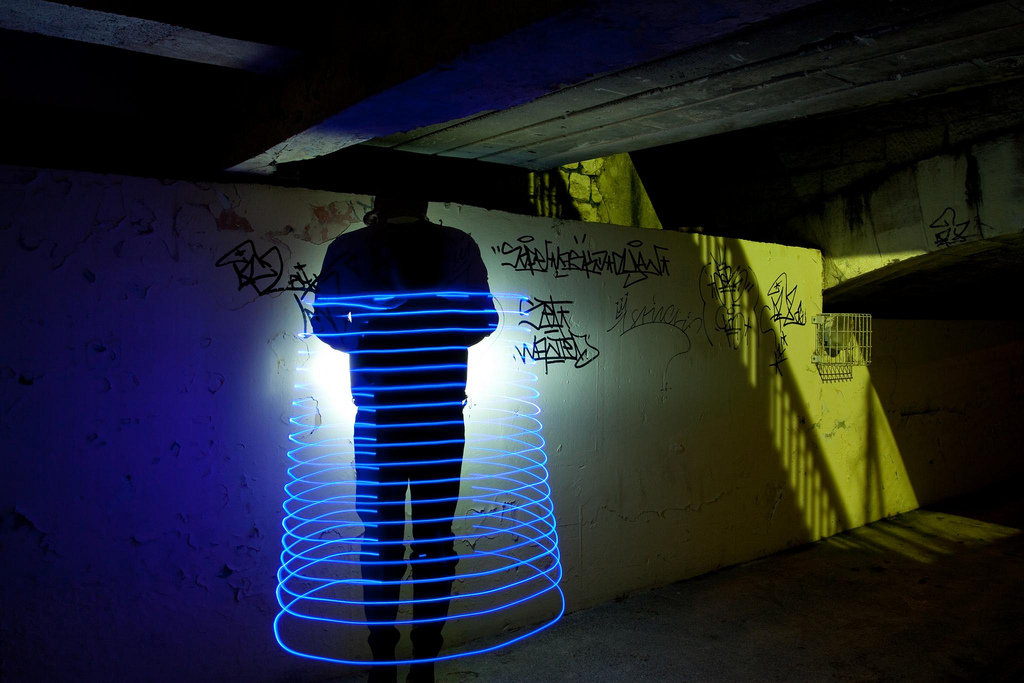 Teleportation is a dream of many, and while scientists can't help you get to work any faster yet, they are trying to solve the problem. Researchers at Purdue University and Tsinghua University are experimenting with teleporting microorganisms based around Schrödinger's famous experiment. Schrödinger's cat paradox essentially states that if you were to put a cat into a box, before looking inside the box, the cat is in both the states of being dead and alive, otherwise known as superposition [see video]. The act of looking inside the box therefore forces nature to decide the state that the cat is in. Prof. Tongcang Li and Dr. Zhang-qi Yin have decided to bring this experiment into the real world.

For years, scientists have looked into cooling down electromechanical oscillators and putting them into a state of superposition. Li and Yin believe they can place a micro-organism on the oscillator membrane, then cool both down to a cryogenic state. Doing so would put the organisms into a state of superposition allowing for quantum teleportation. Once in the state of superposition, a super-conducting circuit will enable the bacteria's internal spin, or memory, to be transported to another organism. The experiment will also be a magnetic resonance force microscope (MRFM) which can not only detect the organism's internal spin, but actively manipulate it.

This experiment isn't all theory, in fact, a previous experiment has already shown that it is possible to put the oscillator membrane into a state of superposition, much like Schrödinger's cat. If these researchers are able to put the mycoplasma into a state of superposition and alter their quantum state, the baseline for future teleportation will be set. In 2015, another experiment was conducted at the University of Science and Technology of China, demonstrating photons as having multiple degrees of quantum freedom. While this experiment does not teleport the whole organism, teleporting an organic being's "memory" is a key step in the direction of larger-scale human teleportation.

What the Future Holds 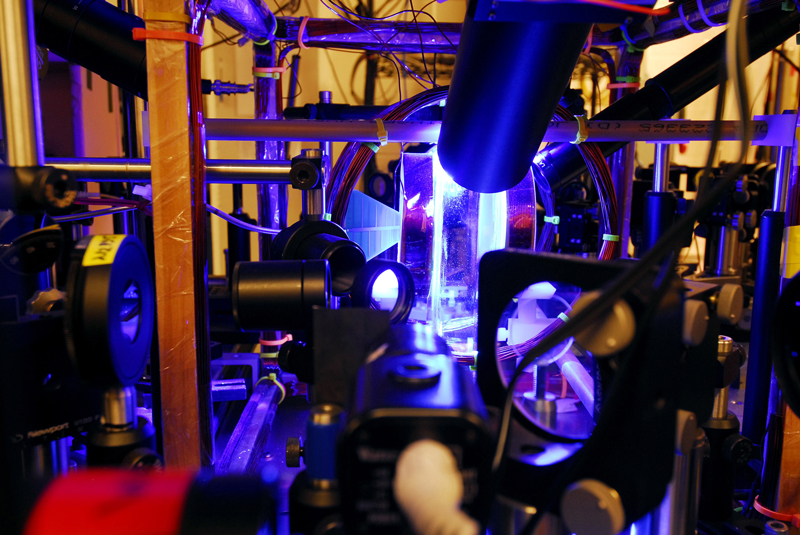