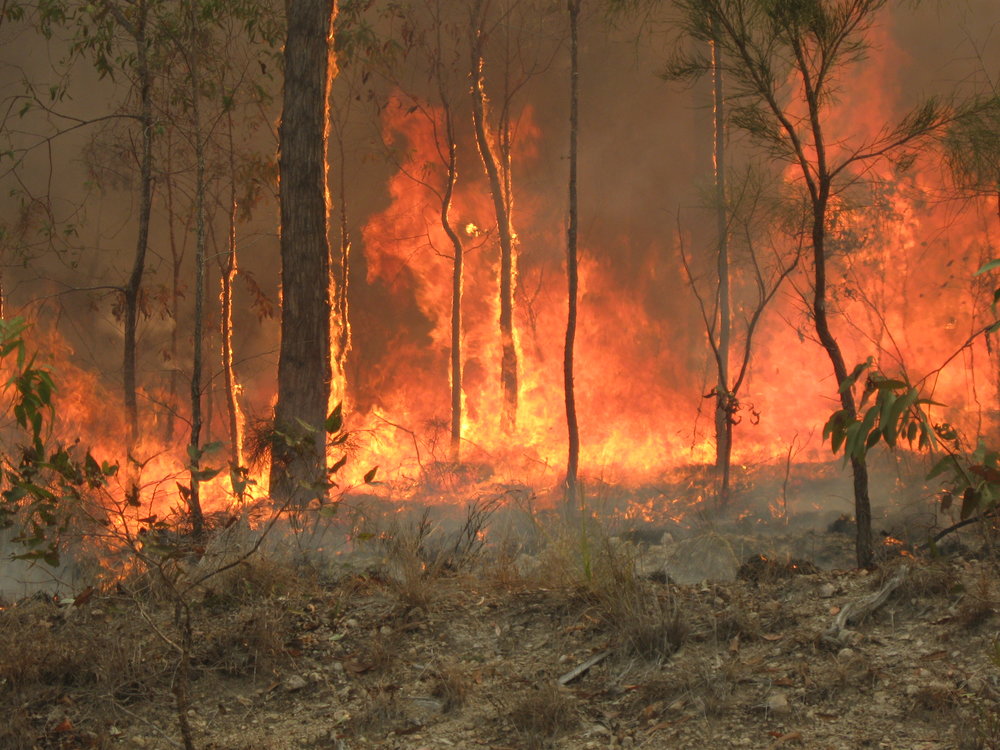 Currently, in Australia, it is late summer/early autumn. To many, that should be the cause of some celebration, but Australians are suffering from persistent extreme heat waves that are making them toss and turn in their beds, unable to sleep. People living around the town of Mildura, six hours to the northwest of Melbourne, have endured eight days with temperatures of around 40°C (104°F) while Sydney has experienced 30 or more days with temperatures above 26°C (79°F), breaking the previous record in 2014 of 19 straight days. In Melbourne, March 8th was the hottest night on record for March, with temperatures around 30°C (86°F).

Over the last few years, climate change has been a hot political potato in Australia. The previous Prime Minister, Tony Abbott, was an arrant climate change denier, and widely despised both in Australia and across the world because of it. His successor, Malcolm Turnbull has since come under substantial pressure to start discussing it. The heatwaves currently hitting the south east of the country are being presented by scientists as proof that climate change is now beginning to hit Australia hard.

Unfortunately, many politicians in Australia’s ruling center-right Liberal Party lapped up Abbott’s denial of climate change in 2009 as “absolute crap”. Turnbull has been seen by many Australians as a repudiator of Abbott’s denialism, but he is unlikely to change course, having been warned by members of the Liberal party not to abandon the stance of questioning climate change, an attitude exacerbated by hecklers in response to his preferred choice of cutting Australian greenhouse gas emissions. 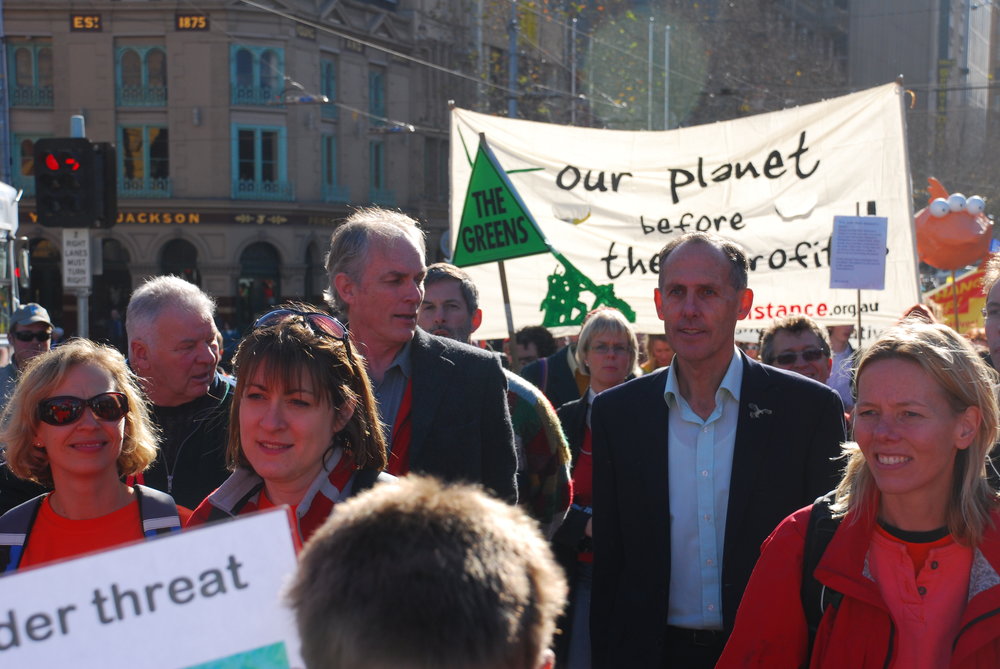 Australia’s position on climate change is widely criticized by its island neighbors, who will suffer badly from sea-level rise. At a meeting of the Pacific Islands Forum in September 2015, the attending Australian representatives were the recipients of much exasperation from other regional leaders. However, the government is also receiving considerable criticism from within the country as well. Ben Eltham, writing in newmatilda.com, published today, has asked readers to start calling the country’s climate policies an act of treason, referring to the ancient Tasmanian pine forests that have just been devastated by bush fires and expressing his firm belief that the Great Barrier Reef will be completely dead by the time his daughter reaches adulthood.

“The Coalition’s policies on climate can fairly be described as treason” Mr Eltham roars. “There is no other word for policies that betray our nation’s future, and the security of our children and grandchildren.”

So, some Australians at least are growing very angry at the policies of their own government, with many protests against central government policies, and indeed, angry they should be.

Fortunately, the Australian states themselves have the power to more or less ignore the sentiments of the central government, to some extent at least, and forge their own policies on clean energy. Consider Western Australia for instance. The government in this state has recently announced an intention to invest in solar and battery storage following devastating bushfires in November. WA energy minister said last week that the state government is committed to harnessing the latest developments in renewable energy technology. Previously, it announced it will contribute $300,000 towards a microgrid project in the coastal town of Kalbarri, which when complete will be the largest microgrid in Australia.

Australia currently has one of the highest levels of rooftop solar in the world, but recent years have seen subsidies reduced and axed by the Abbott government. Investment in new wind projects has stalled over the last two years for the same reason. Abbott tried to cut the Australian Renewable Energy Target (RET) during his administration and largely succeeded. The result has been a calamitous collapse in the number of jobs in the sector. More than a quarter of the jobs in the sector have gone since 2011 and statistics released by the Australian Bureau of Statistics show that the decline is continuing. South Australia has been the worst hit with a 60 percent decrease over the past four years, followed by WA (51 percent) and Queensland (36 percent). Kelly O’Shanassy, CEO of the Australian Conservation Foundation, said she wasn’t unduly surprised, given that the federal government sets the tone for the nation and that it hasn’t been supporting clean energy.

Consumer groups, the industry in general and environmentalists all blame central government, particularly with regard to the RET cut and the axing of the Australian Renewable Energy Agency (ARENA) and the Clean Energy Finance Corporation. 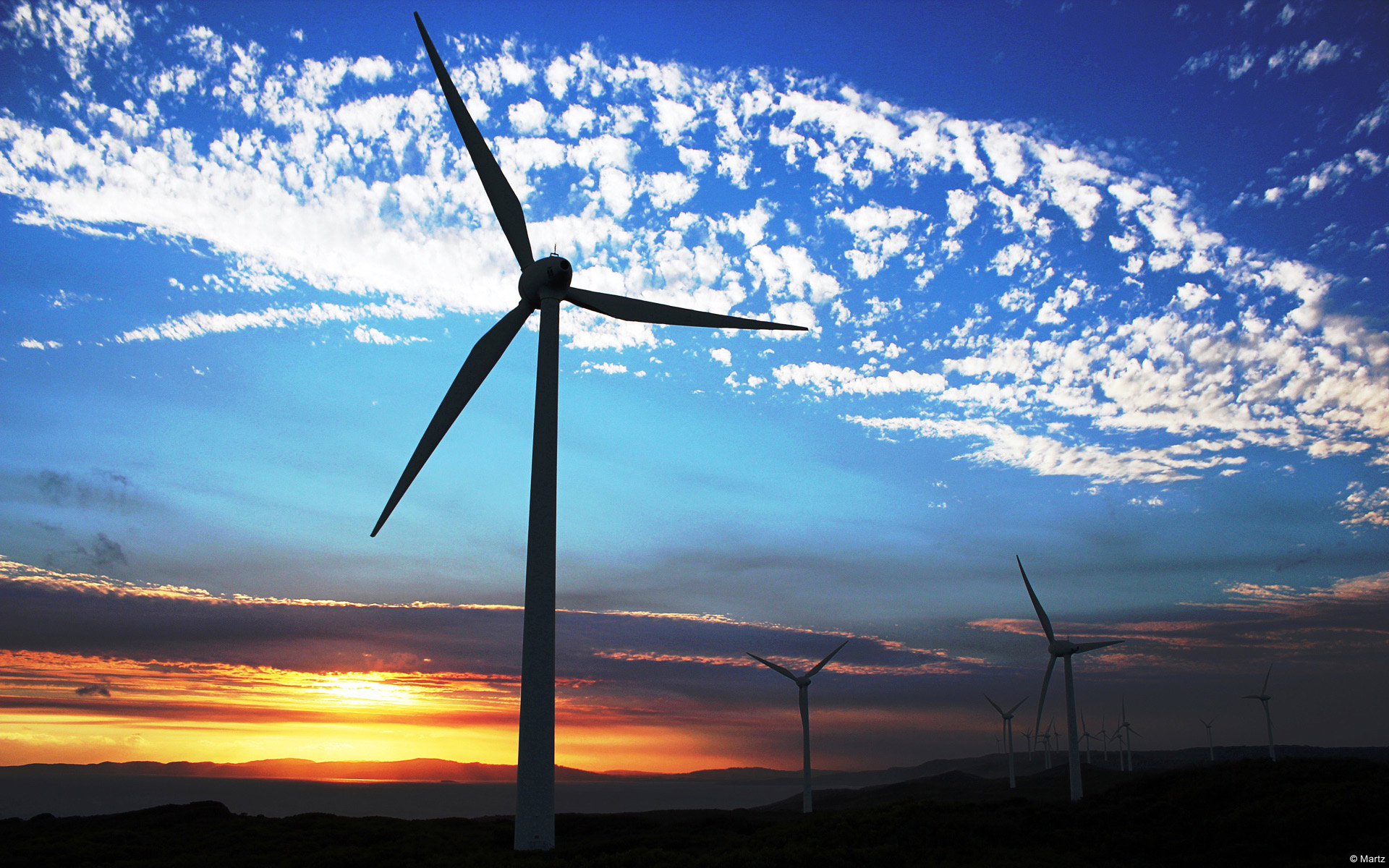 “The government dragged out negotiations over the renewable energy target while attempting to cut the target and has had Australia’s primary renewable energy agency, Arena, on the chopping block for this entire parliamentary term ... This is no way to instill confidence in the sector” Ms O’Shanassy said, speaking to The Guardian. “Unfortunately the federal government continues to throw its weight behind last century’s energy sources, approving massive new coal mines like Adani’s Carmichael mine, proposed for the Galilee Basin in Queensland.”

Clair O’Rourke from consumer group Solar Citizens, said that Turnbull “must move from rhetoric to action” and that “the Australian renewable industry is still being held back by uncertainty over government policy and investment”.

Yet it isn’t all bad. States such as Victoria and Queensland have announced that they intend to push development of clean energy resources forward regardless. This in turn has increased confidence among investors according to Clean Energy Council (CEC) chief executive Kane Thornton.

“A lot has changed since then, and confidence is growing across the sector after a challenging few years” said Mr Thornton on March 15th. “We are gearing up for an intense period of delivering large-scale projects such as wind and solar power plants between now and the end of the decade, which will create more jobs and investment in regional areas of the country.”

In 2015, the Australian Capital Territory (ACT), consisting largely of the capital city of Canberra, announced a target to reach 100 percent renewables by 2025, although it is able to do this mainly because it has no existing fossil fuel industry and therefore no organised resistance to renewables. South Australia has a 50 percent target for 2025, which it is likely to achieve well before the target date. Queensland also has a 50 percent by 2025 target.

So, with a hostile central government, renewable energy in Australia has had a difficult time of it, but tempers are rising and voices are being raised in favor of clean energy and against the obstinacy of the government.

As the temperatures rise with each passing summer, those voices are likely to get much louder.