Buried under both rock and history lies the Hypogeum of Ħal-Saflieni in Malta. The ancient temple is the only prehistoric underground temple in the world.

It dates back to nearly 3,500 years ago and holds a unique secret. Its structure resonates at 111 Hz, or the 'holy frequency.'

An ancient civilization has built underground temples around 3500 years ago that are resonating in the same frequency, 111 Hz. The frequency isn't just restricted to one room. The Saflieni era builders created a series of phenomenal temples with mirroring underground catacombs, all resonating at 111 Hz.

According to archeological reports, Ħal-Saflieni cult practiced earth and nature oriented rituals, experiencing the divine cycles and rhythms of Earth, Moon, Sun, and the seasons. 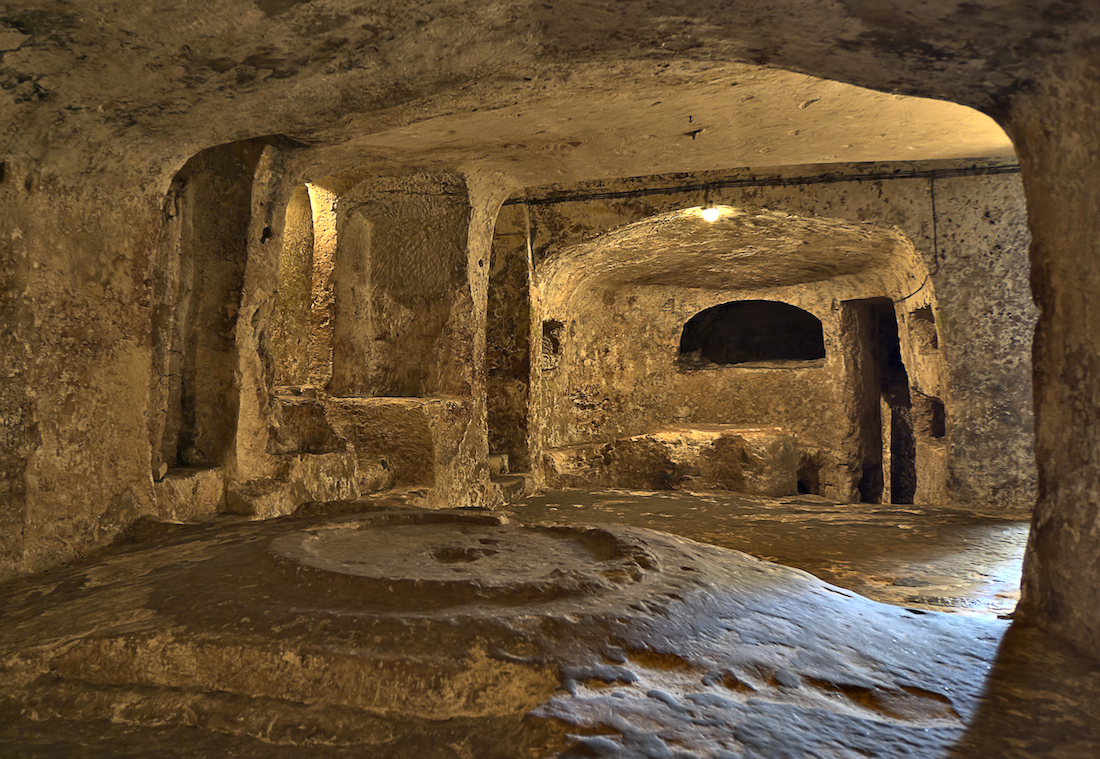 111 Hz the Frequency of High Consciousness

Ħal Saflieni Hypogeum of Malta is a temple built between 3500-2500BC and discovered in 1902. Studies pointed the Oracle Chamber in the Hypogeum resonates at the same frequency, 111 Hz, like the ones discovered by Paul Devereux, an archaeo-acoustician professor from Cambridge. While he was working, Devereux realized that the burial mounds of Cairns resonated at 111 Hz.

According to reports of UNESCO, that added the Hypogeum into the World Heritage Site list in 1980:

"In one of these decorated chambers, there is a small niche which echoes when someone speaks into it. While this effect may not have been created intentionally, it may well have been exploited as part of the rituals that took place in the chambers." 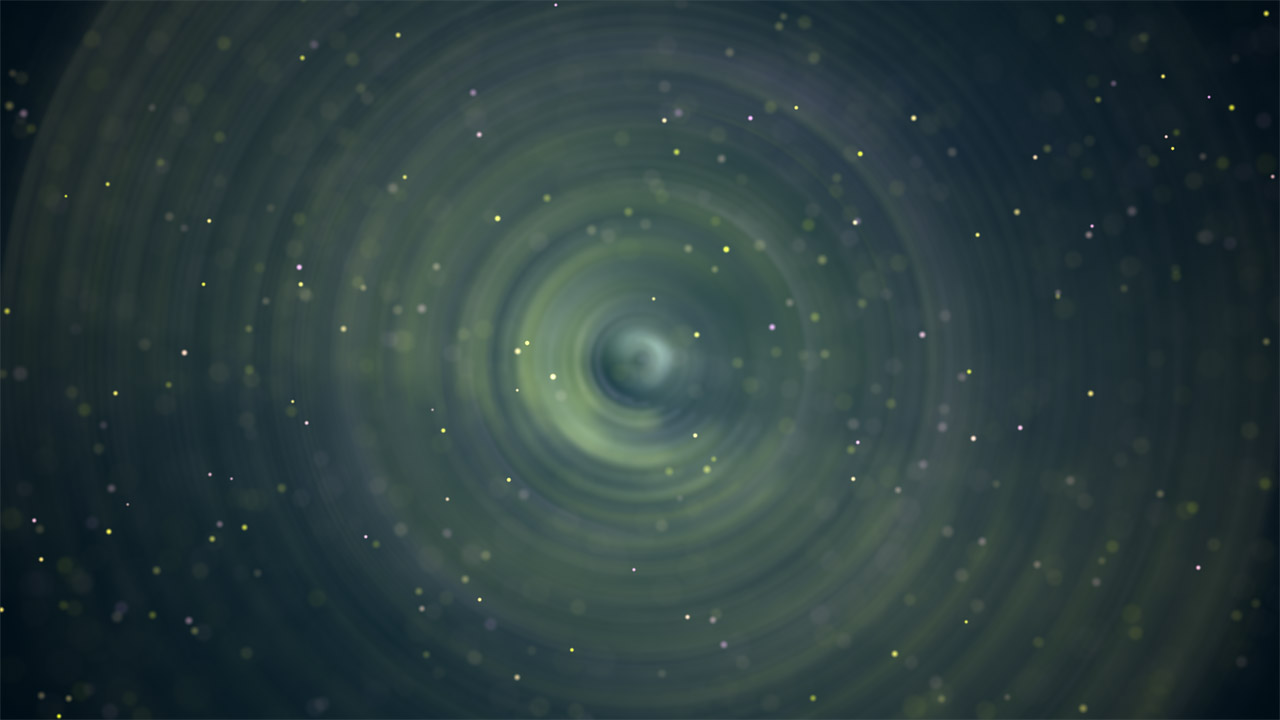 Through his discovery, Devereux dug into the secret beyond the 111 Hz and found something quite interesting. He realized the beliefs which are based on a divine sound and divine frequency principle, meet in the same point. The relation of the sound and human is still practiced in similar ways. According to Devereux, Pythagoras created his musical scale starting with a note A that resonates at the frequency of 111 Hz.

MRI scans show that the brain switches off the prefrontal cortex and deactivates the language center that is responsible for holistic processing, creativity, intuition, and inducing a phase at exactly 111 Hz. This reaction results in a divine level of meditation, the trance that some believe allows you to get connected with the universe, God or a creator.

Besides of the religious rituals, researchers has been practicing the truth behind the 111 Hz as well. The research on the acoustic behavior in megalithic sites in the UK by Prof. Robert Jahn pointed out that they sustained a resonance at a sound frequency between 95 and 120 hertz.

Records say Scottish Dr. Meg Patterson also worked on a therapy called NET based on an idea to treat different diseases by frequencies as well. She reportedly helped The Who's Pete Townshend recover from a heroin addiction using 111 Hz.

The Hypogeum was included on the list of antiquities in 1925. Despite its enormous popularity, the temple only holds 80 visitors in a day. Matla's heritage commission recommends booking a trip well in advance.

SEE ALSO: Check Out These Stunning 3D Renderings of a Lost Egyptian City