Passengers and crew aboard an American Airlines flight from Athens to Philadelphia have been left injured and terrified after encountering serious turbulence. Seven crew and three passengers were hospitalized with injuries after the turbulence threw people and hot drinks flying around the cabin. 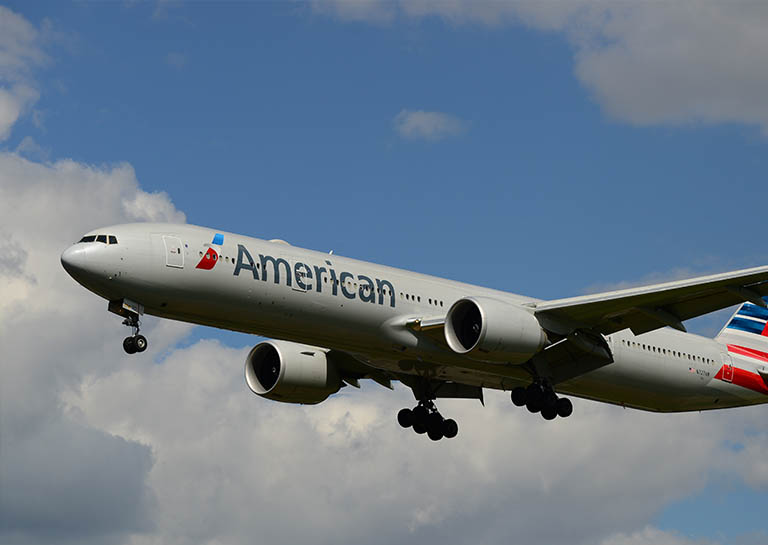 A passenger on the flight, Ian Smith, told media outlets, “Thirty minutes out they were giving us our drinks. The flight attendants were in the last couple rows when they said ‘fasten your seat belts.’ And then they said for the flight attendants to get to their seats, and they didn’t even have time. It started shaking, then it took a big drop. Babies screaming, people in front of us hitting the ceiling.”

Another passenger took to Twitter to describe how drinks were hurled so violently through the air that the liquid pooled in the window lights.

Lol guys there's coffee inside the lights. INSIDE. God I smell terrible. pic.twitter.com/lcQ2GawaR8

Here's the ceiling of the plane pic.twitter.com/lKO75JVhF2

New York City resident Alex Ehmke explained to the Washington Post his experience, saying, “There was just very slight turbulence for about five seconds and then suddenly it felt like the whole plane was in free fall.” He added the pilot later apologized and told passengers a jet had flown through the same airspace just minutes before with only mild disturbance.

Worst turbulence ever! Athens to Phil. Even the pilot didn't see it coming. Drinks on the ceiling. @AmericanAir #thoughtthiswasit pic.twitter.com/ndZ8ptgbWz

A spokesperson for the airline confirmed the terrifying flight conditions.  In a statement from the company they report, "American Airlines flight 759 from Athens, Greece to Philadelphia International Airport briefly encountered severe turbulence shortly before landing safely in Philadelphia Saturday afternoon. The seatbelt sign was on at the time. Three passengers and seven crew members were transported to a local hospital for evaluation and later released."

While turbulence is absolutely terrifying when experienced in the moment aboard an airplane, generally, it is quite harmless and rarely causes serious accidents.

Turbulence can be simply described as a ‘rough patch’ caused by wind, thunderstorms and the proximity of the plane to mountains. 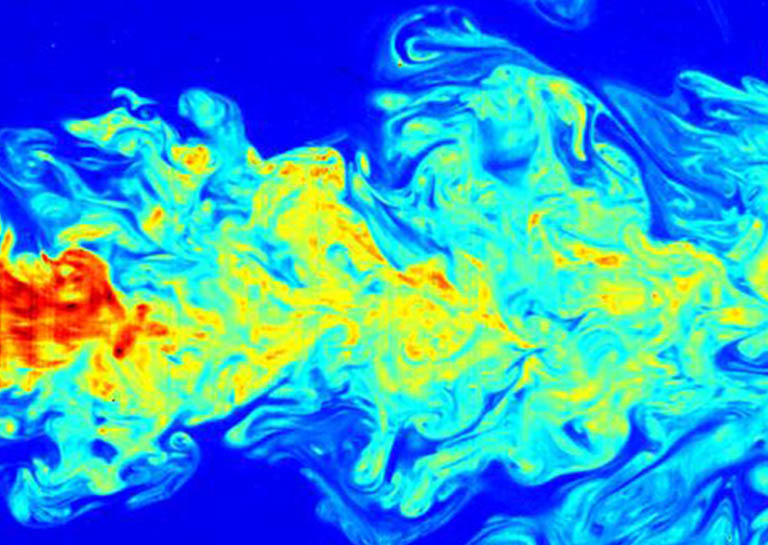 Most of the time pilots are warned ahead of time by weather reports or other pilots in the area who report in any turbulence experienced. If you are flying on a plane and the seatbelt sign comes on, it is crucial to take it seriously as it likely means turbulence is expected. While injuries from air turbulence are rare it can happen and include whiplash or head injuries from being thrown skywards. Children are particularly at risk due to their light weight and inability to strongly grip onto armrests if necessary.

Overall air safety has increased exponentially in the last two decades. The number of fatal US crashes is close to record lows. The Wall Street Journal states that air flight travel has “become so safe that pilots routinely go through an entire career without ever experiencing engine trouble serious enough to result in an in-flight shutdown.” 2016 might have even been the safest year ever for flying according to aviation expert Geoffrey Thomas, editor of Airline Ratings, who told CNN last year, "We are ahead of the 10-year average with eight accidents and 167 fatalities compared to the average of 10 accidents and 205 fatalities.”

SEE ALSO: This Boeing 787 Dreamliner Spent 18 Hours Drawing A Gigantic Self-Portrait Across the US