Elon Musk’s electric car company, Tesla beats BMW in terms of value -- making it the 4th most valuable car company in the world.

In the breakdown of the numbers of delivery of cars, this valuation is hard to understand.  BMW delivered over 2 million cars last year while Tesla delivered just 80,000 in the same time frame. 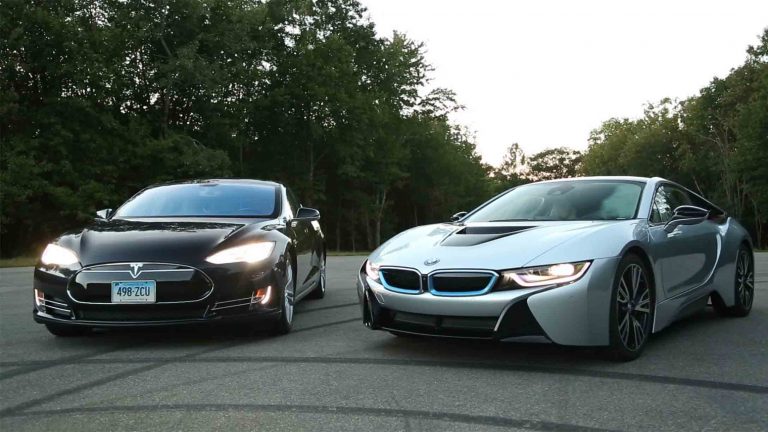 But despite these figures, investors value the German-based BMW at $61.2 million USD and Tesla at just over $61.6 billion USD.

Tesla to ramp up production

Toyota, Volkswagen, and Daimler are ahead of Tesla in valuation.  Tesla has ambitious plans to significantly step up its production to reach an annual output of 1 million cars by 2020.  It might seem like BMW still has nothing to worry about. However, Tesla has a growing fan base, especially among the technological elite. For example, venture capitalist heavyweight Chamath Palihapitiya pits the BMW 3-Series against the Tesla Model 3 even before its release.

Investing in energy not cars

Investors don’t see Tesla as just an automobile company. An investment in Tesla is an investment not just in cars but in energy production and consumption.  It’s akin to a car company owning an oil company, refinery and petrol station.  Tesla is now producing its own solar arrays and will use these to power its Supercharger stations.  If you own a Tesla you are buying into the process of Tesla energy. This is potentially worrying for the big carmakers most of whom are behind the eightball in electric motor development.

The surge in Tesla valuation is not without controversy the company has only posted profits in two of its financial and experts believe Musk is spending close to $1 billion USD a quarter to keep the company afloat. TO break it down more starkly, last year BMW made $7.7 billion USD while Tesla lost about $725 million USD. What is evident is the valuation is about Tesla’s potential and definitely not on its profits.

Ben Kallo, an analyst with Robert W. Baird & Co. thinks the longevity of Tesla requires in part a decline in the other big manufacturers. In relation to the switch to electric on a global scale he said: “If we do make this transition to electric vehicles, the other car companies have stranded capital,”.

Model 3 to be the big test

The release of the Tesla Model 3 will be a huge test for the company.  The Model 3 will retail at about $35,000 USD a price comparable to BMW’s high-selling 3 Series sedan.  BMW is ready to release the i3 plug-in hybrid and plans to launch an electric version of its sports utility vehicle, the X3 in 2020. Other carmakers ready to take on Tesla include Volkswagen, Audi, and Porsche who all have plans to release sporty electric cars in an effort to halt Tesla’s growth.

Can Emir
1 day ago