With the overall success of Tesla's new Model 3 EV, the company's renewable energy home solution is also taking off to dramatic heights as the second quarter of 2017 sweeps by. Tesla shared photos of newly installed Solar Roof tiles on the homes of their employees including Elon Musk's house. Apart from Tesla's efforts to mass-market the Model 3, the company is also preparing to mass produce the solar tiles in order to meet both local and international demands. 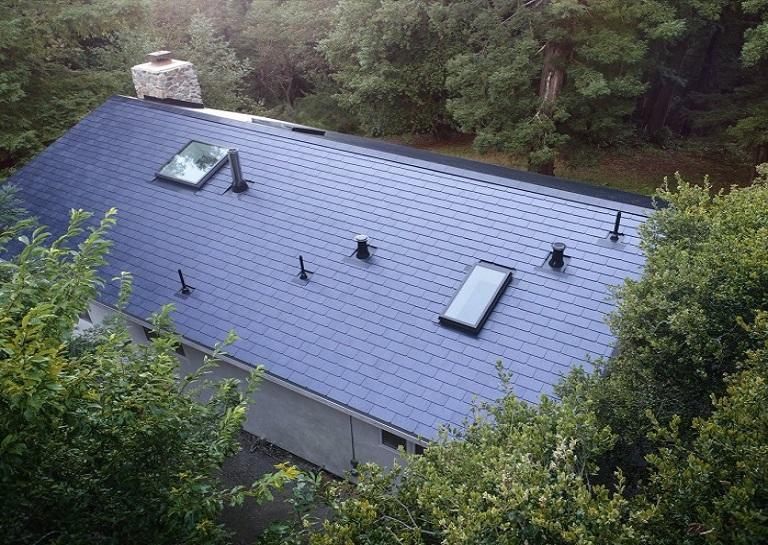 Tesla announced that they have recently begun installing their tempered glass Solar Roof on Elon Musk's house as well as other Tesla employees' homes. "We officially began taking orders for Solar Roof in Q2 and have recently started installations".

From the recently released Tesla second quarter report, the company boasted the many high-quality features of their original solar tiles. Moreover, Tesla has emphasized how their solar-harnessing roof tiles can stand the test of time.

"Solar Roof is built with tempered glass that is more than three times stronger than standard roof tiles, and with less weight. In June, Solar Roof was certified by Underwriters Laboratories with its highest Class A fire rating. It has also been awarded ASTM International’s best Class F wind rating. We are so confident in the superior durability of our Solar Roof tiles that we offer the best warranty in the roofing industry—the lifetime of your house, or infinity, whichever comes first". 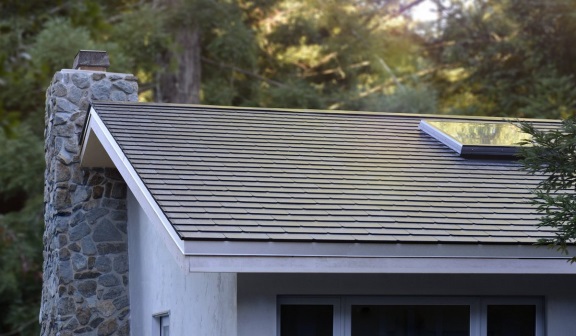 Before 2017 comes to a close, Tesla is planning to commence production of the solar tiles that have been previously announced by the company to take place earlier this year.

"We are building pilot Solar Roof products at our Fremont facility now and plan to start production at our Gigafactory 2 in Buffalo, New York before the end of the year".

The company has stated before that they will begin commercial production of the tempered glass tiles this year to supply the customers who have pre-ordered the Solar Roof. International demands will also be met as Tesla gradually increase their tile production.

"Initial trial installations are complete and undergoing evaluation, customer installations are about to start and will ramp up through 2017. As we continue to ramp production, we will begin deliveries internationally".

It sounds like Tesla's Model 3 is not the only one getting the "mass-market" treatment. As well as being scheduled for mass production, the solar tiles are also billed to be cheaper or more affordable compared to conventional solar roofs. According to Tesla, the solar tiles will only cost $21.85 per square foot for typical homeowners. On top of benefiting from the sustainable advantages of having a solar roof, the company has also highlighted that their product will add "value" to a customer's home because of its beautifully designed aesthetics.

Ultimately, the Solar Roof is considered to be a cheaper option as it "ultimately pays for itself by reducing or eliminating a home’s electricity bill".