Tesla Driver Caught on Camera Sleeping Behind the Wheel on Autopilot

Tesla has done some incredible things when it comes to pioneering the autopilot industry, but one Model S owner was just caught taking advantage of the technology in a really unsafe way. It was bound to happen eventually, a Tesla driver was caught sleeping behind the wheel while his car navigated through congested highway traffic. Now, some say this was okay since the car would have alerted him to take over, but people sleep through alarms, so that's not the best argument. See for yourself in the short video below.

Tesla's autopilot software isn't meant to have this much control over the vehicle yet, in fact, it is really only meant as a safety measure to current drivers, according to Inverse. So far, autopilot has had a really good record at avoiding accidents and overall keeping people safe. However, if people start thinking that they can just fall asleep behind the wheel, then there is going to be issues. 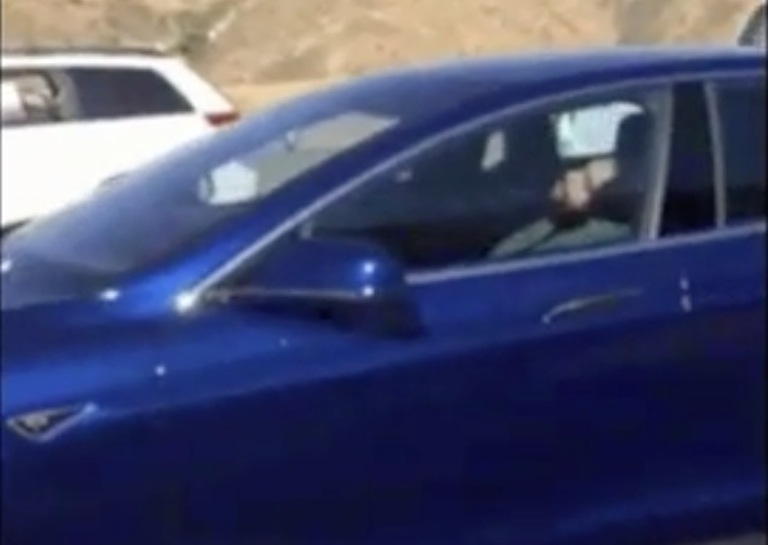 What do you think should happen to this tired Model S driver? He could have just been caught at the wrong moment, but it sure looks like he is passed out behind the wheel. I, for one, probably wouldn't put as much trust as he is in his car to keep him safe. Autopilot technology isn't quite to that point yet, but it will be in the near future.