Tesla Finally Drops the Date for its Long-Awaited Truck

Tesla fans have wondered if the innovative company would ever venture past the classic sedan. Zealous Tesla supporters now have confirmation from the mouth of Elon Musk himself. Musk announced via Twitter that a pickup truck would join the Tesla family.

The Tesla pickup was first noted during a 2016 post found on the Tesla website. In his "Master Plan, Part Deux," Musk called the project "a new kind of pickup truck." This was, for all intents and purposes, the final fulfillment of Musk's phase two.

Thanks to Tesla, pickup trucks might actually seem hi-tech now. So Tesla zealots, mark two possible dates on your calendars. October 13, 2018, marks 18 months out, and two years from now puts April 13, 2019, the latest the Tesla truck will come out. Musk is famous for promising results by a tight deadline. We wouldn't be surprised if the trucks rolled out sooner. While we wait for the specs, there's plenty of fan art to drool over online. 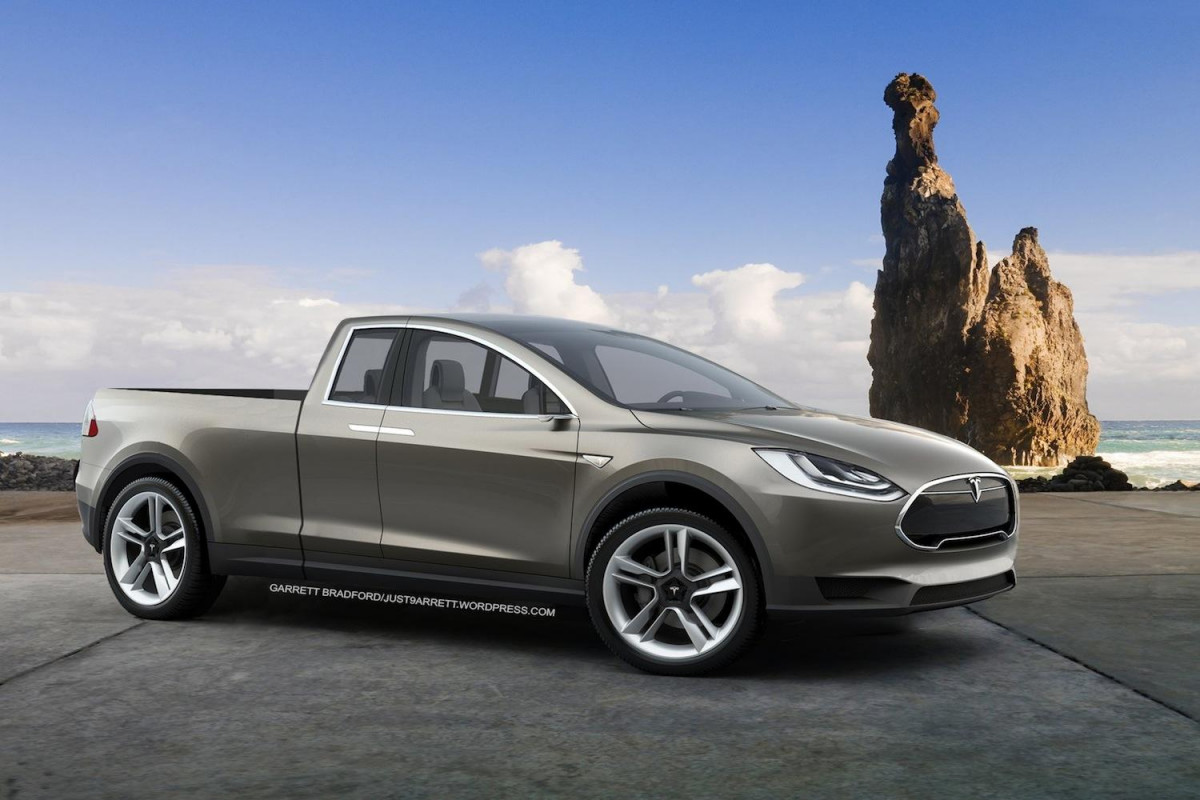 Musk also mentioned that a Tesla semi truck should be available by September.

"We believe the Tesla Semi will deliver a substantial reduction in the cost of cargo transport, while increasing safety and making it really fun to operate," Musk wrote in the plan.

These announcements come after Musk quipped frustration with his board via Twitter. A group of investors called for Tesla's board to add two fresh directors with no previous ties to Musk.

@Reuters This investor group should buy Ford stock. Their governance is amazing ...

Musk's jab at both the investors and Ford comes only a week after Tesla overtook GM and Ford in the market. While it declined slightly this week, it's still one of the highest market value automakers in the United States.

Tesla became a publicly traded company in 2010. Its board has remained largely unchanged since before becoming an IPO.