Tesla's First Mass-Market Car, the Model 3, Will Be Completed on Friday

Elon Musk has finally disclosed updates on Tesla's latest addition to its fleet of electric vehicles, the Model 3. The first production version of the new EV is expected to be revealed by this week. The scheduled high-volume production of the Model 3 is Tesla's attempt to break into the mass-market. The Serial Number 1 (SN1) of the new EV is set to be completed this July 7, 2017.

Model 3 passed all regulatory requirements for production two weeks ahead of schedule. Expecting to complete SN1 on Friday

"Accessing sustainable transport" - that's essentially the purpose of Tesla's Model 3 as the motor manufacturer valued the EV at a starting price of $35,000 USD before incentives. The local pricing will be further revealed soon but its initial price tag is already considerably less than the Model S. The Model 3 is promised to embody notable features such as a 215-mile range per charge, 0-60 mph in just less than 6 seconds, and an Autopilot hardware, as well as being a spacious, 5-seater saloon packed with safety features. 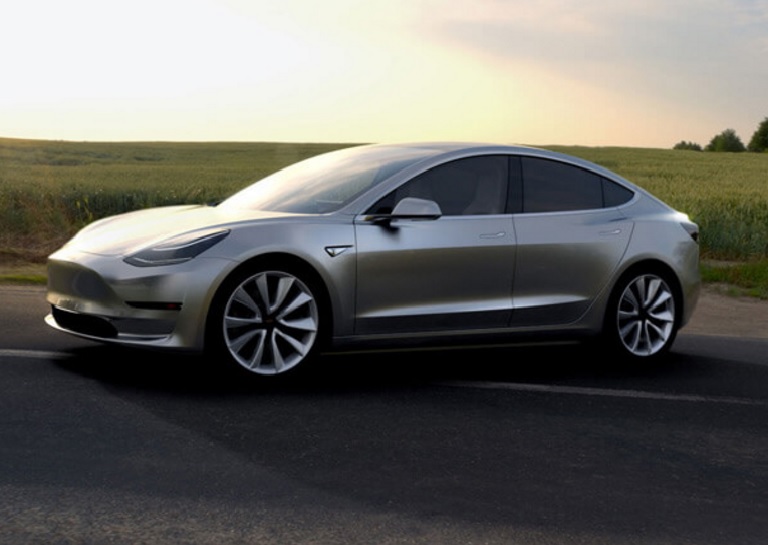 Tesla is entering the mass-market with the Model 3 by making it a more affordable, family-sized electric car. During Tesla's shareholder meeting a few weeks ago, Musk said that the company's latest EV will be simple in contrast to the Model X. "We’ve kept the initial configurations of the Model 3 very simple. A big mistake we made with the X, which is primarily my responsibility — there was way too much complexity right at the beginning. That was very foolish".

By simplifying the initial configuration of the Model 3, Tesla is expected to rapidly ramp up the EV's production rate by the end of this year - from a production volume of 100 cars in August to up to 20,000 Model 3s per month in December. It will only be customizable by color and wheel type preference. However, after getting the first configuration right, Tesla will start to introduce more complex configurations like dual motors. "One motor is optimized for highway travel and one is optimized for stop-and-go traffic", said Musk. 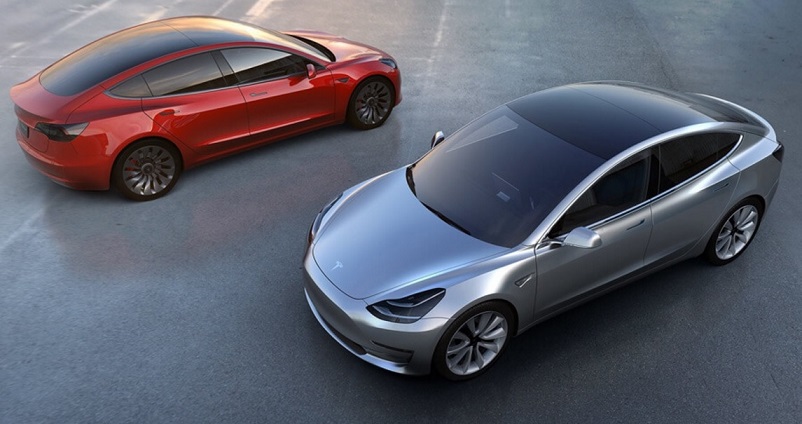 Musk also mentioned that Tesla is seriously considering 3 factory locations to manufacture the Model 3 but there could be as much as 10 or 20 worldwide. If you're interested in buying this EV and will place a deposit of $1,000 now, you can expect to get the vehicle delivered by end of 2018. Once the Model 3s hit the roads around the world, Tesla can expect its customer support burden to significantly swell up.

According to a number of tweets from Musk, the first 30 customers of the Model 3 is scheduled to have a handover party on the 28th of July. And shortly after the event, the new, affordable electric vehicle will begin its quest to mass-production.

Handover party for first 30 customer Model 3's on the 28th! Production grows exponentially, so Aug should be 100 cars and Sept above 1500.

So, what else can we expect from Tesla and Elon Musk this 2017? Well, from the company's shareholder meeting in June, Musk said that the Semi-Truck will be unveiled this September. The Model Y is also lurking around the corner, which is expected to take after many of the Model 3's features.