On Tuesday, a man driving a Tesla Model S saw another driver swerving around on the Autobahn. The 41-year-old Model S driver named Manfred Kick took action rather than whizzing by the driver of the Volkswagen Passat.

Local news reported that the Tesla driver called the fire department before taking action himself. Kick drove his Model S in front of the Passat. Once the Passat tapped on to his bumper, he slowly hit the brakes. The two cars stopped, and officials arrived shortly after to save the driver who reports said suffered a stroke. 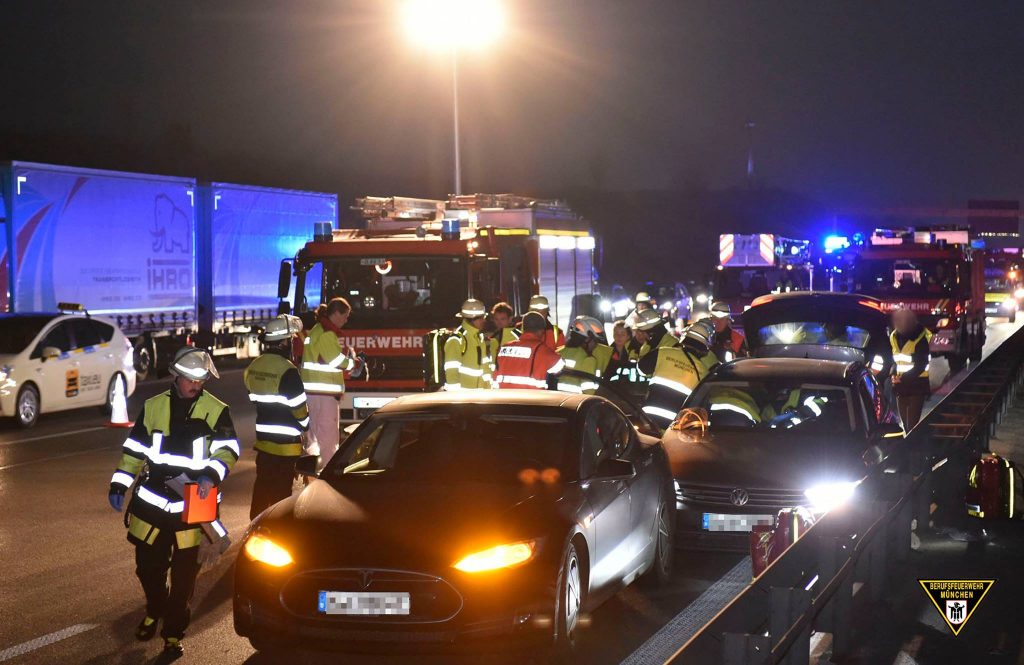 The Model S driver not only risked his $75,000 car, but he potentially risked his life on the high-speed Autobahn.

The story made headlines in Germany as a feel-good act of heroism, and rightly so. Recent reports say the Passat driver is in stable condition. 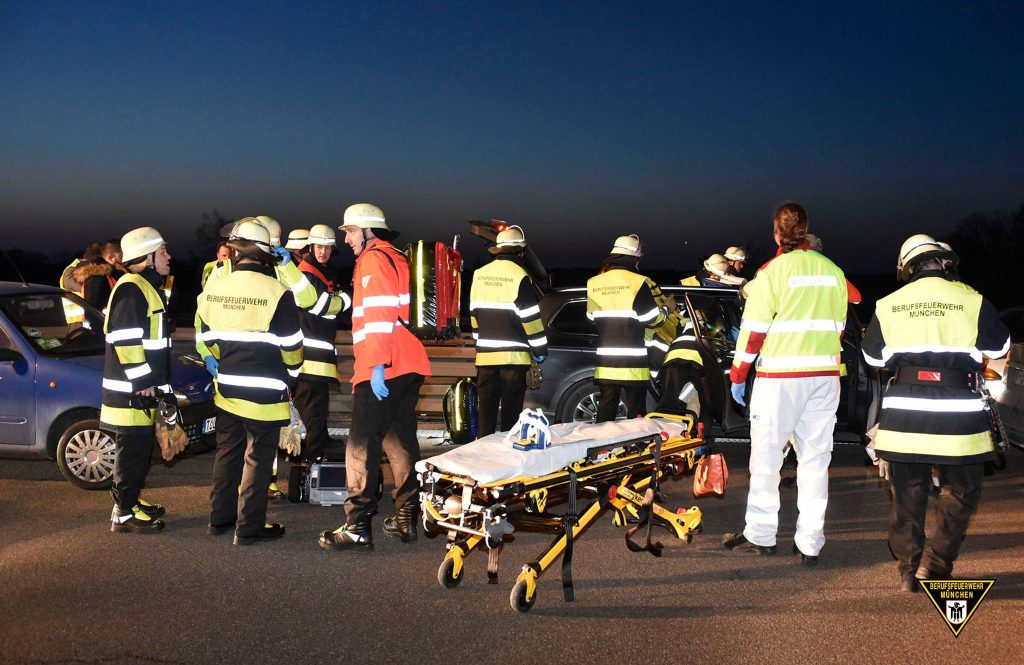 The story even caught the attention of Tesla CEO Elon Musk, who sent his congratulations to Kick. To help cover the damage of the Model S, Musk even tweeted out today that Tesla will cover the costs of repairs completely.

In appreciation, Tesla is providing all repair costs free of charge and expedited. https://t.co/D68HNJcCoQ