Tesla's energy division is touring around Australia to educate the public on how to be self-sufficient in producing sustainable electrical power for their homes. The 'Tiny House' mobile unit, towed by a Model X, is aimed to showcase Tesla's renewable energy solutions to the vast Australian market. Tesla is attempting to provide an effective and reliable power storage system to the country's domestic sector as well as on a national grid level. 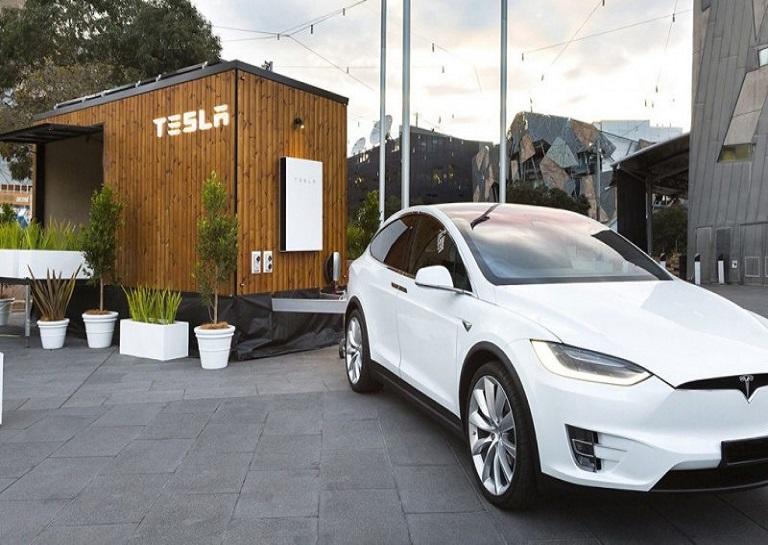 The first step you need to take in order to convince people to embrace an idea is to educate them. And that's exactly what Elon Musk's Tesla energy division did. They are currently touring the 'Tiny House' mobile unit around Australia to showcase the company's energy products.

"The tour is designed to provide a one-on-one educational experience on how to integrate Powerwall and solar to seamlessly power an entire home 24/7, allowing Australian consumers to gain control and understanding of their power use".

Tesla's home energy package is essentially composed of two elements; solar panels (not the Solar Roof tiles, though) and the Powerwall. The mobile Tiny House is focused on educating the public on how to harness, store, and use renewable energy. According to Musk, the Powerwall is capable of supporting houses of any dimension and went on to express that a Tesla Model X towing the Tiny House is what makes the whole tour exciting.

Tesla Powerwalls can support houses of any size, but the cool thing is we can tow this house around with a Model X! https://t.co/MmQl8BPetY

The Tiny House is, of course, operating on renewable energy and was built using sustainable and locally-sourced chemical-free timber. The Australian architecture firm ArchiBlox, who specializes in prefabricated and modular units, designed Tesla's sustainable mobile house. Measuring 6m by 2.2m by 4m, the Tiny House is equipped with a 2 kW photovoltaic system with six panels and a Powerwall unit for storing the harnessed solar power. According to Tesla, their staff is available inside the portable studio to help people work out how they can be self-sufficient in terms of producing electrical power for their own homes.

"Powered by 100% renewable energy via a 2 kW solar system and Powerwall, Tiny House contains a mobile design studio and configurator which can calculate how your home can generate clean energy from the sun using solar panels, storing it in Powerwall to use throughout the day and night, which can all be monitored and controlled by the Tesla app". 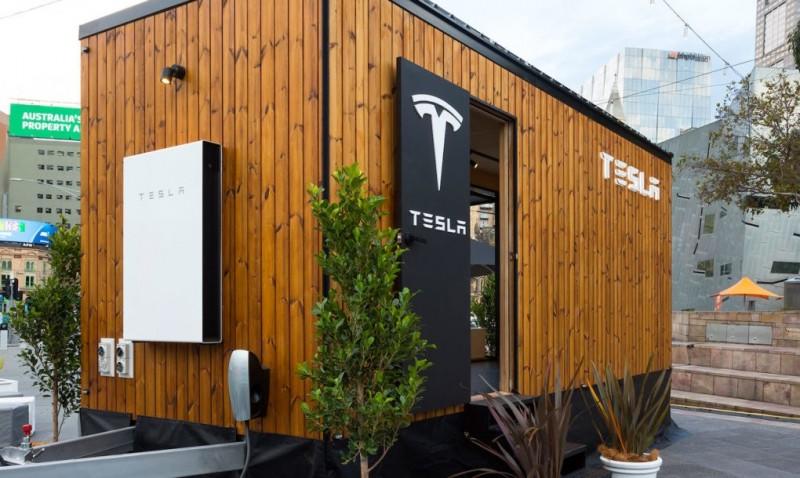 Power storage is an important element to the Australian renewable energy market. Electrek stated that Australia "has the world’s highest per capita penetration of rooftop solar with 15% of households using solar for a total of 1.5 million households across the country". And Tesla is looking to exploit that circumstance by offering a power storage system to all those households. It is said that Australia will be one of the first countries to have access to Powerwall 2 installations. Tesla is not just penetrating the Australian power market by offering renewable energy solutions to domestic sectors. Just last month, the energy division of Tesla announced that they have won the bid to install the world's largest lithium-ion battery storage facility in South Australia. 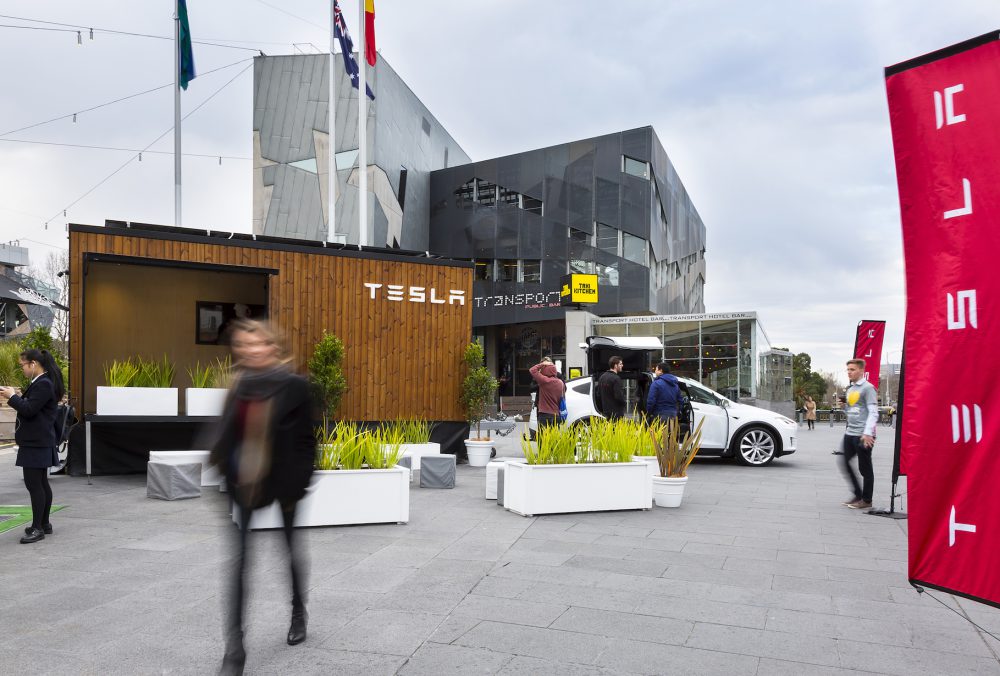 Tesla's Tiny House is scheduled to visit Adelaide, Melbourne, Sydney, and Brisbane in the next few months until October. However, for those who are not residing around the mentioned Australian cities, Tesla said that interested folks can get the Tiny House to make a stop over at their town by submitting a request through the company's website.