For most of its existence, Tesla has been seen as the rogueish automotive company. People speculated as to whether Tesla's electric cars could compete within a traditional industry. However, yesterday reports surfaced that Tesla's market value overtook that of Ford Motor Company. Tesla's market value sat at $49 billion at market close yesterday, a sleek $3 billion more than Ford. 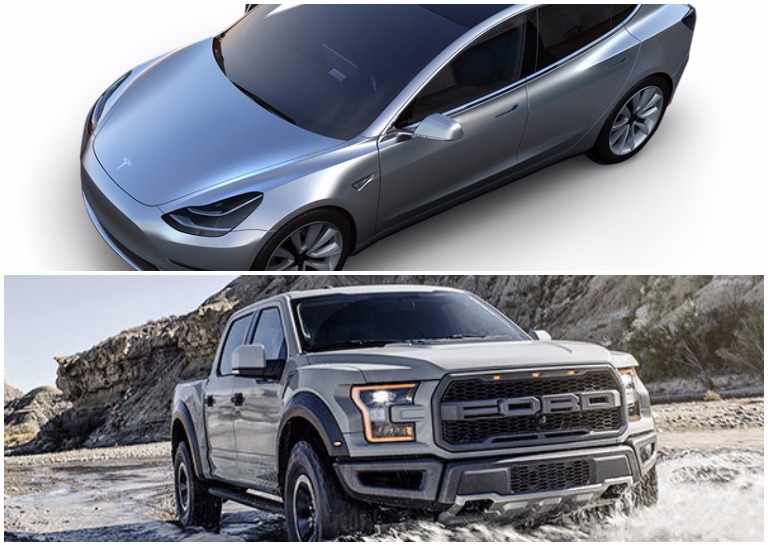 This speaks volumes to the fiscal state of both companies. Tesla's shares rose as the company hit record highs for vehicle deliveries in the first quarter. They delivered over 25,000 cars. That's a 70 percent increase compared to this time last year. It also helps rebound the 9 percent fall the company saw late in the fourth quarter. In total, Tesla sold 76,000 electric cars in 2016.

By comparison of raw numbers, Tesla's sales are only a fraction of what Ford sells yearly. The company sold nearly 6.7 million vehicles last year. Ford, while still one of the largest auto manufacturers in the United States, has seen sales stagnate and decrease within the last year. Between 2015 and 2016, the company had a 5.8 percent loss in revenue. In the US and Europe, the year to year changes were both a decline of over 10 percent. The only real market that saw improvement for Ford in recent months has been China. 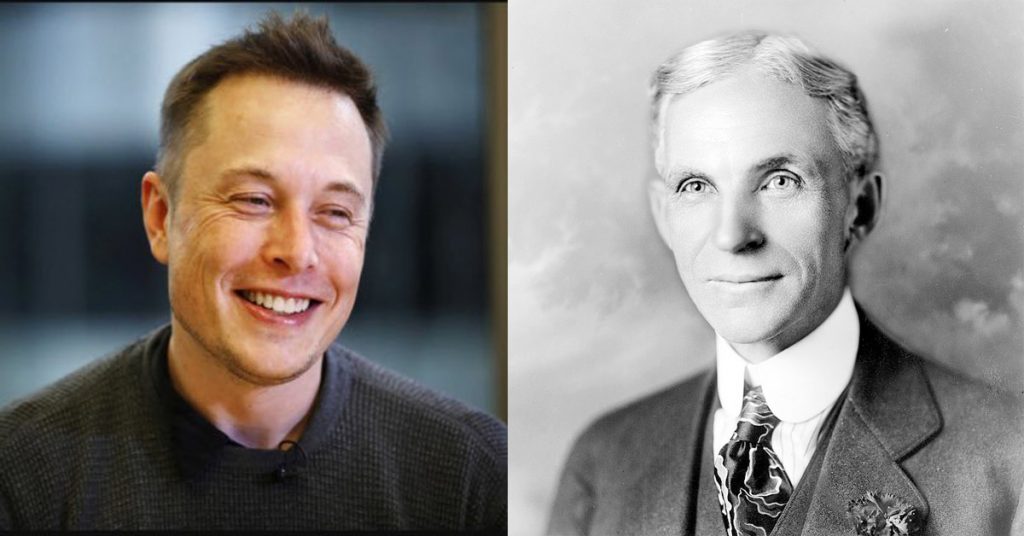 While it might seem like comparing apples to oranges between Tesla and Ford, the differences aren't dissuading investors. China's Tencent Holdings bought a 5 percent stake in Tesla just last week. That investment totaled nearly $2 billion.

This year, Tesla will release its Model 3, a car that Tesla CEO Elon Musk has promised would be the most affordable car in the company's line. The average starting price for the Model 3 comes in at $35,000, making it considerably cheaper than the Model X and the Model S. Both of those vehicles start at more than $70,000. The Model 3's pricing would also be comparable to other traditional American automakers' higher-end vehicles. For example, the Ford F-150 Raptor -- the company's sleekest F-150 to date -- starts at roughly $50,000. Could that mass market appeal drive Tesla into prominence as something more than an exclusive car line?