A Tesla Model S Just Managed to Go a Record 901.2 Km on a Single Charge

Two Tesla enthusiasts attempted the hypermiling challenge using a Tesla Model S P100D and ended up with an unofficial world record. Belgian Tesla drivers, Steven Peeters and Joeri Cools, set the barriers high with the longest hypermiling distance of 901.2 km. By manipulating their driving methods and the electric vehicle's function, they managed to smash the previous unofficial record of 728.7 km.

For those who are not acquainted with EV terminologies, hypermiling is an EV technique where drivers do certain car hacks that would help them reduce the vehicle's energy consumption. The goal is to cover vast driving distances on a single charge. In the case of Peeters and Cools, they determined that the most efficient speed of 40 kph helped them to conserve the energy of their Tesla Model S P100D, which resulted in an unofficial new world record. The first record was held by Bjorn Nyland with a distance of 728.7 km using a Model S P85D. But Peeters and Cools topped that with a grand hypermiling distance of 901.2 km. 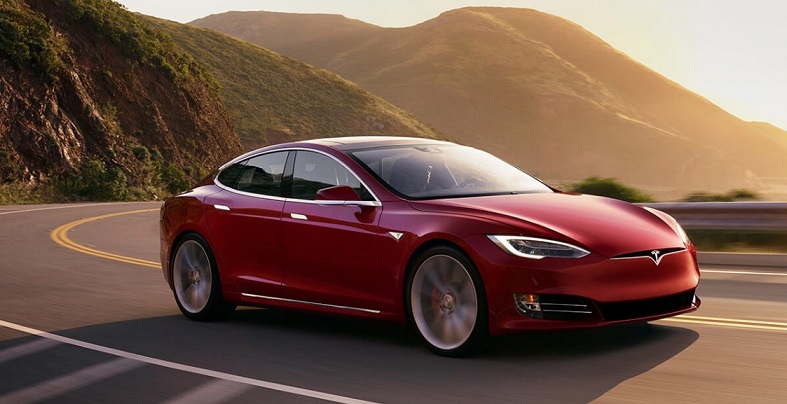 The two Tesla enthusiasts brainstormed some ideas on how to minimize their energy consumption while driving the car. "The first few rounds we were really looking at all the different options and what they meant for our power consumption. Of course, A/C was out of the question, but would using the fan only be more efficient than cracking the windows slightly to get some fresh air? Would folding the mirrors be more efficient?''

One of their biggest sacrifices was to endure the scorching heat in exchange for more miles. "At a certain point during the day, temperatures reached 26°C outside", said Peeters. "This caused the temperature inside the car to rise quickly, reaching an unbearable 35°C and even close to 38°C a bit later. It was just like sitting in hell and the sun was really burning. We let a sigh of relief every time we turned back around and had the sun behind us, were the tinted windows provided some protection". 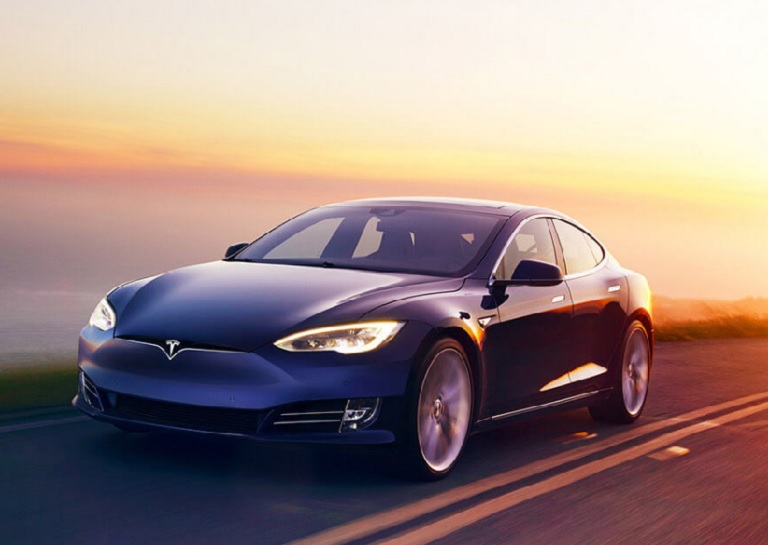 Driving in a loop

Even though it was an unofficial test run, the two drivers still drew some lines to achieve a fairly standard test run. "First of all, we had to find a route that would be suitable for the attempt", said Peeters. "A route that is as flat as possible, has little to no traffic, no intersections and no traffic lights. That would be ideal". They ended up selecting a 26km loop track as it is impossible to find even a 10 km continuous track in Belgium without encountering obstacles. The two drivers took turns in driving the 901.2 km record distance that lasted for 23 hours and 45 minutes to complete.

Peeters put out an open invite for anyone to try the hypermiling challenge and smash their unofficial world record. "I guess someone will have to try to break our record in a 100D to be able to tell for sure. And even then, it would have to be at the same location in the same conditions, unless the difference is so vast it doesn’t matter".

Well, Elon Musk himself already thinks the current longest distance of 901.2 km is breakable. If you'll be attempting the hypermiling challenge then maybe it's worth heeding the advice of Musk.