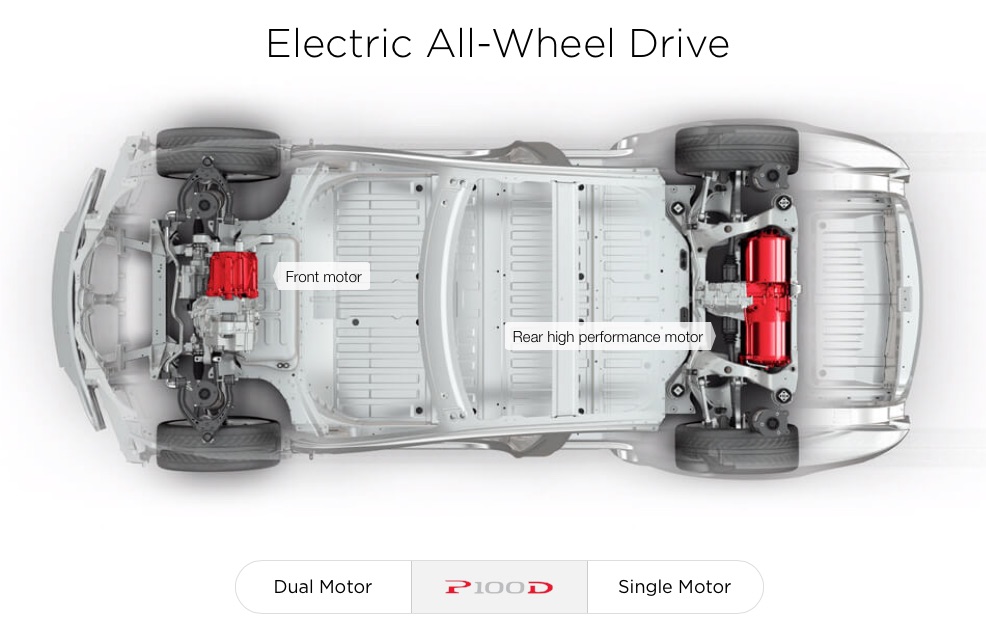 Difficulties in determining the fastest vehicles

Under the hood of the fastest accelerating (electric) car