Two of the four styles of solar roof tiles were available to purchase with a $1,000 deposit. Tesla offered an infinity warranty on the product as a roof tile and guaranteed they will provide 30 years of solar power. 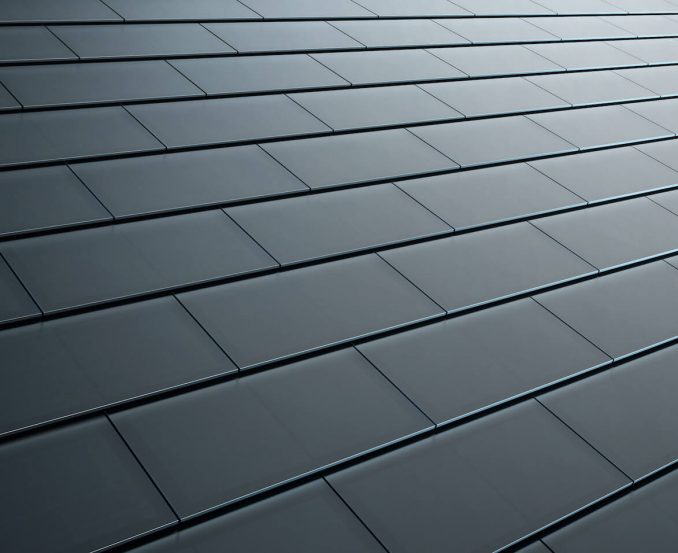