Tesla and its new acquisition - SolarCity - will power the tiny island of Ta'u in American Samoa with 100 percent of its solar panels.

Because when you've just made a $2.6 billion acquisition, why not celebrate by powering an entire island 4,000 miles away from the United States? 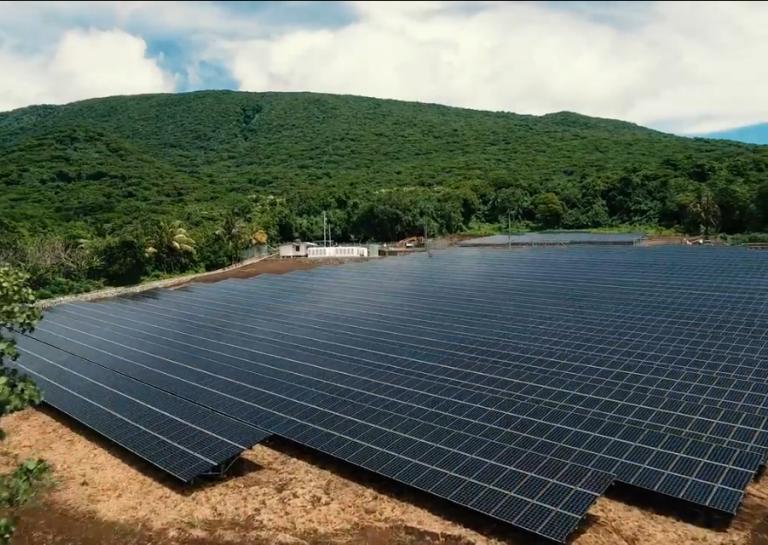 Tesla's biggest potential problem with SolarCity comes from purchasing a not-even-close-to-profitable company. SolarCity spends $6 for every $1 it makes. However, Elon Musk sees nothing but potential, as he called the buyout "blindingly obvious."

The island project shows how powerful Musk's master plan could be. Funded by American Samoa and the United States' Department of Interior, Tesla said the project gets rid of using nearly 110,000 gallons of diesel each year. The grid could also save the island money from not transporting in mass quantities of fuel to a small island.

The microgrid powers the island for three days with no sunlight. The batteries recharge fully in just seven hours. Local businesses and first-responder services like hospitals, police stations and firehouses all use solar power. 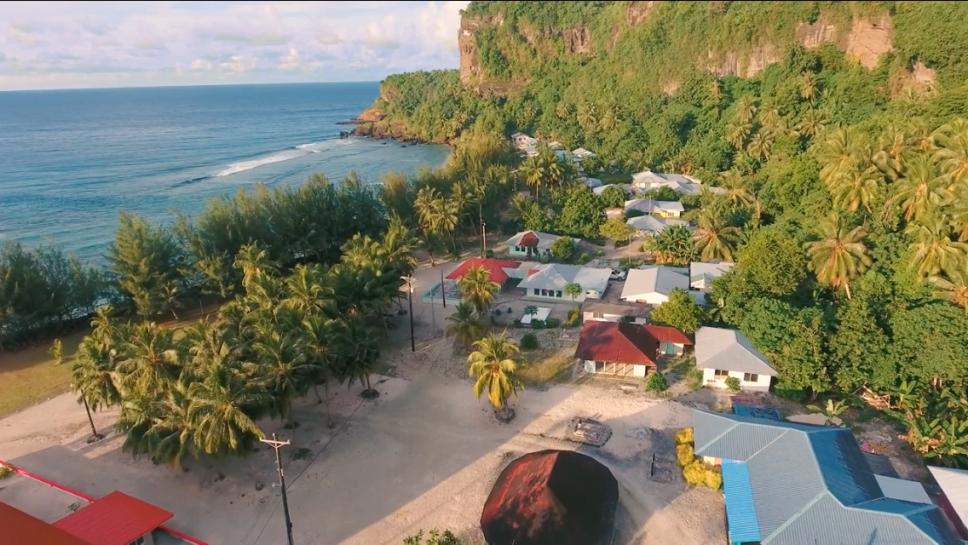 "This project will help lessen the carbon footprint of the world," local resident Keith Ahsoon said in a Tesla blog post. "Living on an island, you experience global warming firsthand. Beach erosions and other noticeable changes are a part of life here. It’s a serious problem, and this project will hopefully set a good example for everyone else to follow."

The biggest part of making the Ta'u project possible came from the complete integration of SolarCity into the Tesla brand.

“We’re trying to make an integrated product,” Musk said during a meeting with Tesla shareholders according to Bloomberg. “So you have an integrated solar roof with a Powerwall and an electric car, and you just go into a Tesla store, just say yes, it just happens. It all works, it’s seamless and you love it.”

No word yet from either Tesla nor SolarCity as to what role he'll play post-acquisition. Musk remains the largest shareholder in both companies (21 percent of Tesla and 22 percent of SolarCity).

Despite sizeable losses in the market (and SolarCity recording losses in the last six of eight quarters), the companies continue to pursue the master plan of a passionate Musk.