Tesla's Next Autopilot is Likely Going to be FULLY Autonomous

Tesla has been on the forefront of autonomous driving for some time now, although they have fought off a good deal of worthy competition. While their autopilot software has come into question many times in the past due to accidents, rumor has it that their next release will have FULLY autonomous functionality. This software upgrade would also come with hardware upgrades to newer models including a major camera and sensor overhaul.

If you weren't aware, Elon Musk's goal is to have achieved full autonomy by 2019, and this new rumor would likely confirm the achievement of that goal. Some may still question the safety of full autonomy, but when you consider how dangerous human drivers are, fully autonomous cars win out ever time. 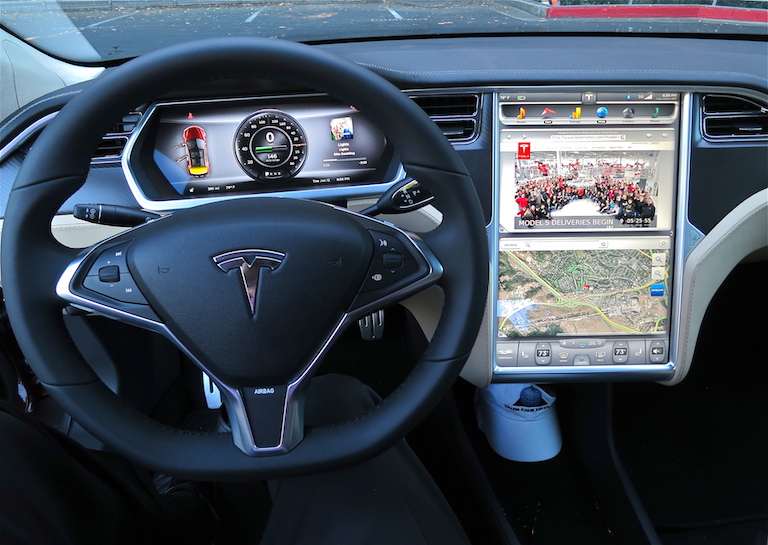 The fully autonomous update will likely only be added on new models of Tesla cars, but every Tesla's autopilot system is constantly being updated. An example of this came in 2015 when the OS allowed Autosteer and Autopark features.

It is important to note that this fully autonomous operating system is currently just a rumor. Reporters from Jalopnik reached out to Tesla and were told that they do not confirm rumors or here say.

China and NASA are developing next-gen Voyager-like spacecraft. Which is better?