Tesla’s new semi-truck will be able to drive by itself according to strong rumors circulating around Tesla HQ. Tesla CEO, Elon Musk, has been hinting at the new Tesla semi-truck for several months now. 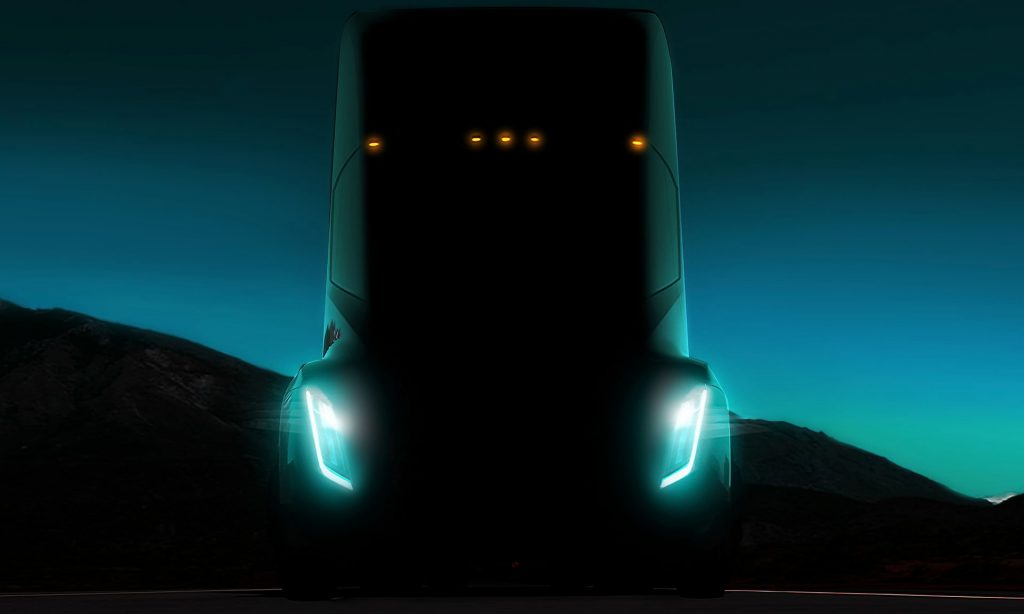 An official release is likely to be in the fall. And while we knew it was going to be an impressive electric vehicle, the news of its autonomous capabilities is really exciting. Media outlet Reuters has reportedly seen leaked emails between Tesla and the Nevada Department of Motor Vehicles discussing the possibility of road testing the self-driving truck. The correspondence also contains details about Tesla's hopes for the trucks to be able to drive themselves as part of “platoons”. One head truck, operated by a human would lead the other autonomous vehicles behind it.

Tesla has been energetically developing autonomous vehicle technology for some time now. In all of the consumer Tesla models, there is the option to upgrade to semi-autonomous features. For an additional $5000 USD your car can have the Tesla Autopilot feature. While another $3000 will get you the 'Full Self Driving' option. Tesla says this option will be activated once the technology is completed. The electric car company goes on to claim that all its cars are already equipped with the necessary hardware for autonomous driving. Developing this technology for trucks could possibly be easier, as the rigs tend to go between two fixed spots. 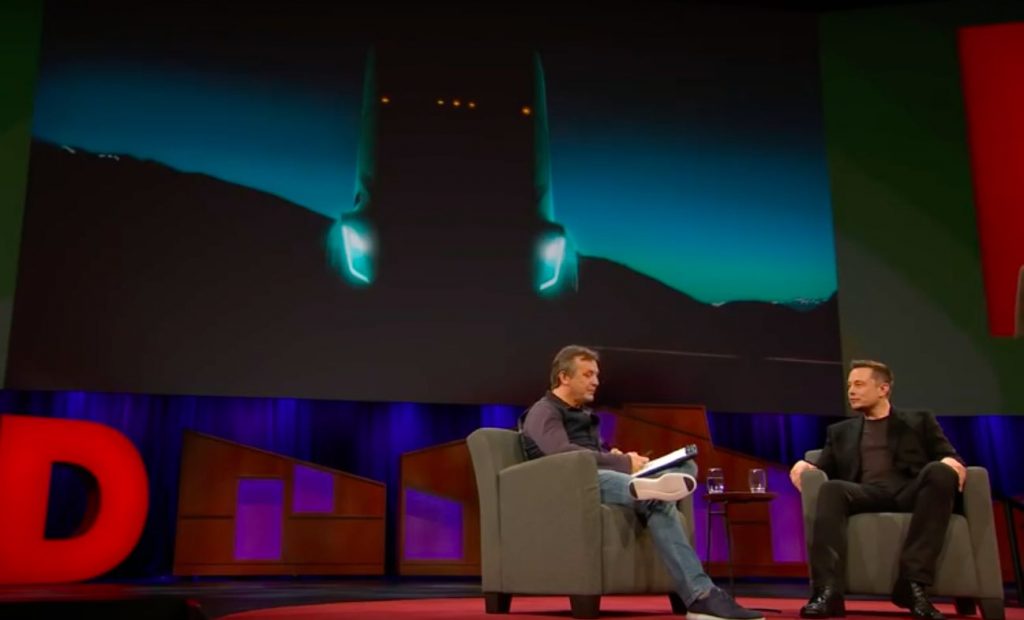 Nevada is the perfect choice for the Tesla to run its tests as it is one of the few places in the US to allow autonomous vehicle testing. Additionally, the state already has a history of autonomous trucking. In 2015, it awarded two AV licenses to the Daimler Freightliner Inspiration autonomous truck 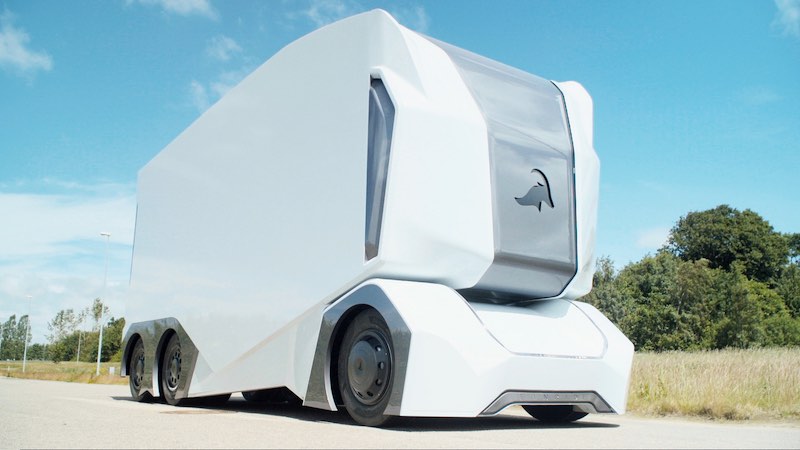 Tesla will unveil its electric semi-truck in September

Tesla has said they will release their semi-truck in September. In the Tesla ‘MasterPlan’ released last year, Musk said, “In addition to consumer vehicles, there are two other types of electric vehicle needed: heavy-duty trucks and high passenger-density urban transport. Both are in the early stages of development at Tesla and should be ready for unveiling next year. We believe the Tesla Semi will deliver a substantial reduction in the cost of cargo transport while increasing safety and making it really fun to operate.”