A team of Japanese researchers has found an easy way to detect 13 types of cancer in one go. Now, just one drop of blood is sufficient to diagnose a person with cancer.

There are 100 types of cancer known to humans and each of them requires a specific test to confirm whether it is positive or negative. But researchers from the National Cancer Center Japan invented a new method to detect at least 13 types of cancer with just a drop of blood. 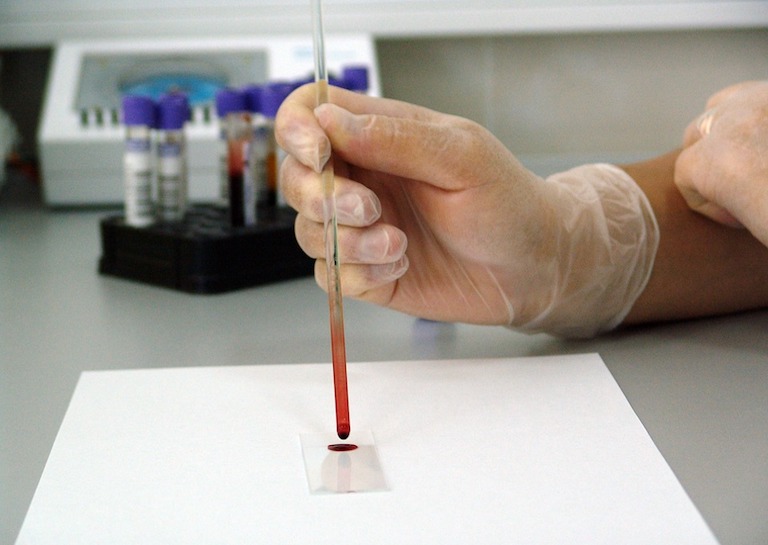 This method uses the difference in microRNA( miRNA), which upon secretion into the cells to the blood, differentiates between healthy and cancer cells. Once microRNA is secreted in the cells, the healthy cells remain intact and do not decompose, unlike cancer cells. Cancer pertaining to lungs, esophagus, breast, stomach, colorectal tract, liver, and pancreas can be detected using this method.

“Patients will not need to take multiple tests. In the future, it will become possible to identify cancer stages and characteristics,” said Yet Takahiro Ochiya, head of the Molecular and Cellular Medicine Division at the NCC’s Research Institute. The research team from Toray Industries Inc. used its testing facilities and collaborated with other institutions to succeed in this endeavor.

As per life sciences and diagnostics lab, Exiqon “MicroRNAs constitute a recently discovered class of non-coding RNAs that play key roles in the regulation of gene expression. Acting at the post-transcriptional level, these fascinating molecules may fine-tune the expression of as much as 30% of all mammalian protein-encoding genes”.

The center’s research committee has given approval in July to go ahead with experimenting on humans. The team is applying for government approval to kick start practical implementation. This is the only single test to have comprehensively covered many types of cancer at once, thus reducing the time taken and cost to diagnose cancer.

Prof. Masahiko Kuroda, chief of the Molecular Pathology Department of the Tokyo Medical University, said: "In Europe, research aimed at early detection of diseases using miRNA is being actively pursued, but there haven’t been any studies where analysis was conducted on so many patients like this one. So this should prove very useful."

The researchers have done a study on 40,000 blood samples and it has emerged that this method has diagnosed Stage 1 cancer with 95% accuracy and breast cancer with 97% accuracy.

Though the test results and accuracy were impressive, the research team perceived that the miRNA in the blood samples could have changed due to the preservation of blood samples. Hence, the team will study further with 3000 cases of fresh blood samples taken from both healthy and cancer patients in August.

Established by the government in 1962, National Cancer Center Japan (NCCJ) is a research based organization, having a nationwide network, with 2 centers, 49 main Cancer Care hospitals and 383- district cancer care hospitals throughout Japan. The main goal of the organization is research, education & control programs and prevention of cancer in the country. With this breakthrough innovation, the center got a shot in the arm to carry out further research.