The 3D Atlas of Our Universe Redefines Our Sense of Home

For the ones who would like to see where we are in the cosmos, this 3D digital atlas of our universe stretches out the universe to billions of lightyears away.

The 3D Atlas of Our Digital Universe comes as a result of almost 20 years of work of the Hayden Planetarium and the American Museum of Natural History. To show a new perspective of our fascinating universe, scientists have created the Digital Universe to redefine our sense of home. 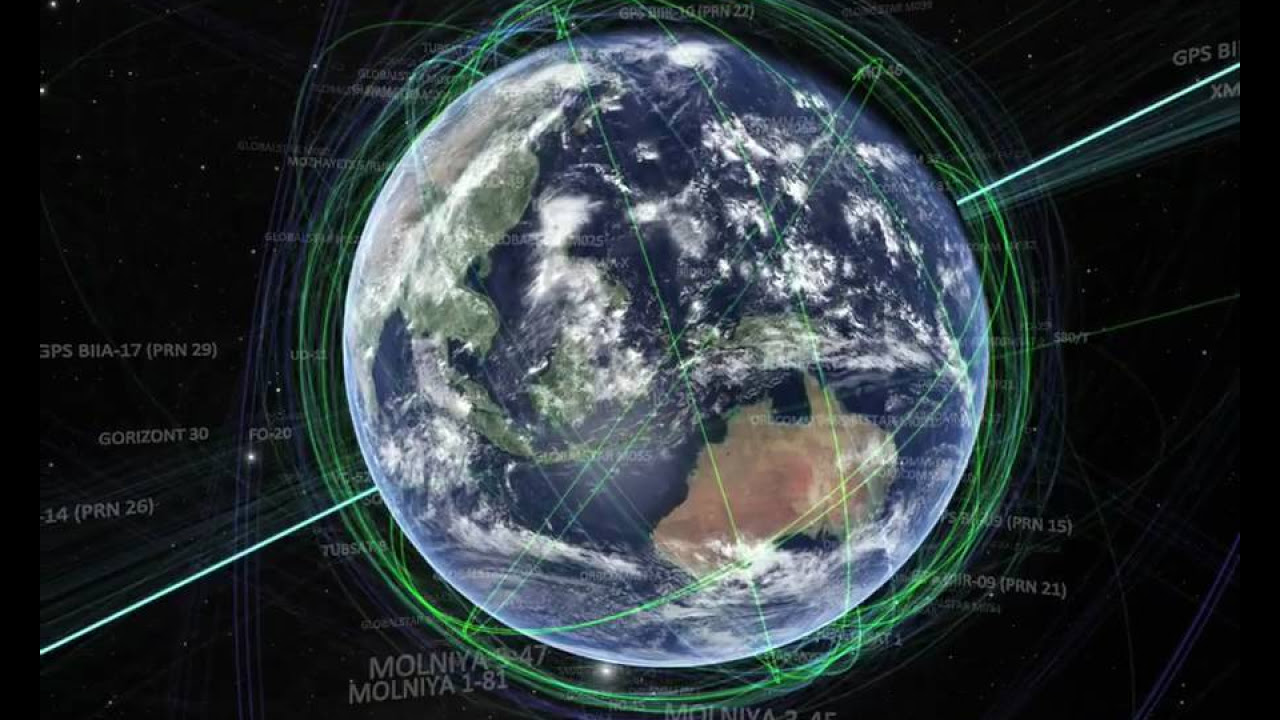 What is the 3D Atlas?

The Known Universe Map (that you can see below) is mapped through astronomical observations. According to the map's creators, every satellite, moon, planet, star and galaxy is represented to scale. Researchers placed bodies in their correct and measured location based on the best scientific research to-date. The video offers a journey from the Himalayas through the atmosphere. Users can explore the pitch black of space to the afterglow of the Big Bang.

"As we move out, we see continuously from our planet all the way out into the realm of galaxies in a light-travel time, giving you a sense of how far away we are. As we move out, the light from these distant galaxies have taken so long, we're essentially backing up into the past. We back so far up we're finally seeing a containment around us the afterglow of the Big Bang." says Carter Emmart, one of the creators of the Digital Universe, in his TED Talk.

The scientists have been updating the map since they have published the downloadable version of the program in 2010. It's meant to help students understand where they are in the cosmos. Digital Universe Atlas is also a free open source software planetarium application that you can download from the website. It runs on Mac OS X (10.5 and above), Windows, Linux, AmigaOS 4, and IRIX as well. The map serves as a stripped-down version of what can be explored in massive planetariums. It comes in two scales: Extragalactic and Milky Way.

"This software allows us to come close and look at parts of this. This software can also be networked between domes. We have a growing user base of this, and we network domes. And we can network between domes and classrooms. We're actually sharing tours of the universe with the first sub-Saharan planetarium in Ghana as well as new libraries that have been built in the ghettos in Columbia and a high school in Cambodia. And the Cambodians have actually controlled the Hayden Planetarium from their high school." 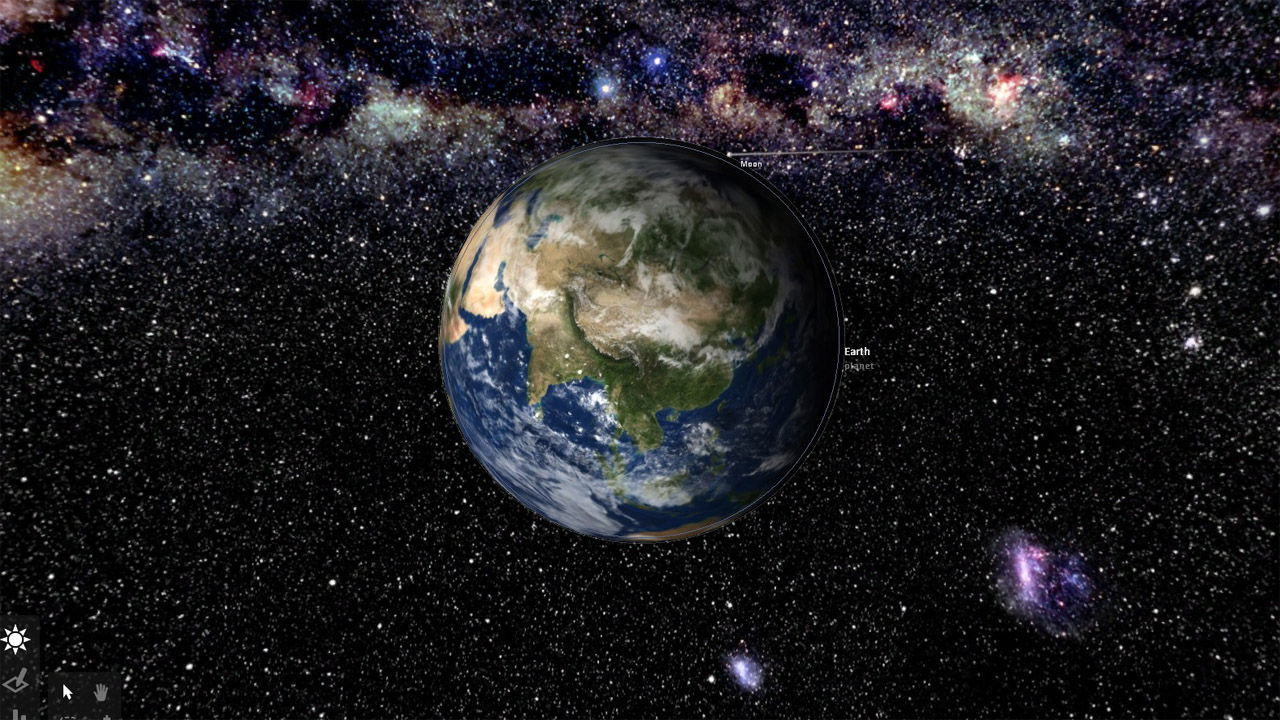 Bringing Universe into the World

The most important part of the project is redefining the feeling 'home.' The atlas allows us to understand our home is expansive in ways we'd never know. We are just tiny parts of it.

Via American Museum of Natural History