The Ancient Underground City of Cappadocia Is Home to Natural Warehouses

Natural underground stores of Cappadocia maintain a constant temperature of about 13 °C without the need for mechanical heating or cooling.

There aren’t many places in the world that combine the stunning beauty and cultural significance like Cappadocia, Turkey does.

The area, about 700 kilometres from Istanbul, is home to the awe-inspiring natural landscapes that see both scorching heat and freezing snow. But one of the most impressive parts of Cappadocia is not immediately visible. For centuries locals have used the soft stone to create accommodation and habitat underground and in the stone itself. Houses, schools and even churches have been created in the soft rock of the area. With some ‘buildings’ being as high as 14-story, these underground areas provide a naturally cool environment in summer and a cosy place in winter. 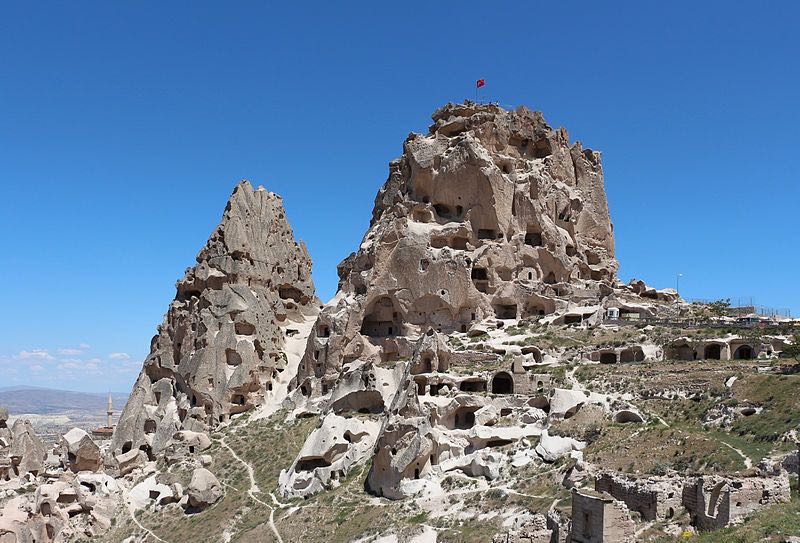 While the population of Cappadocia living underground is minimal these days, the method of underground living has found an unusual new inhabitant. Cappadocia is now home to some of the biggest natural underground stores in the world. 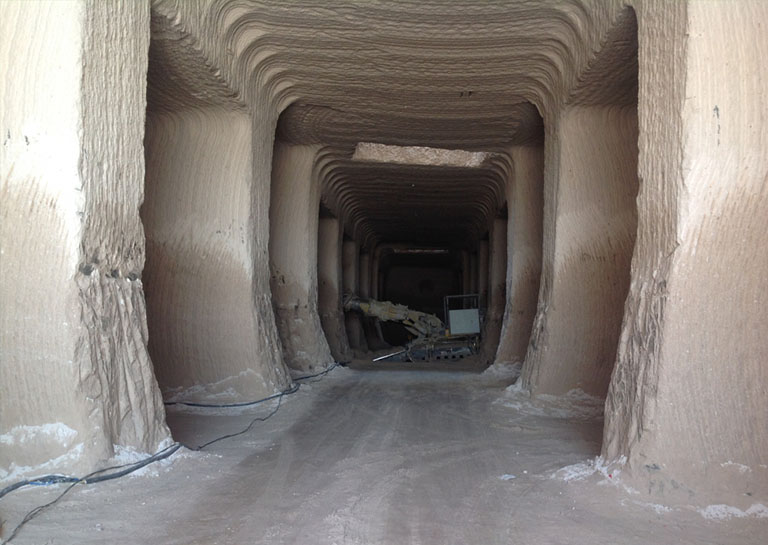 Turkey is the Middle East’s second largest potato producer after Iran. In 2007 the country grew over 4.3 million potatoes! The cool underground storages provided by the landscape of Cappadocia is an integral part of the massive output. 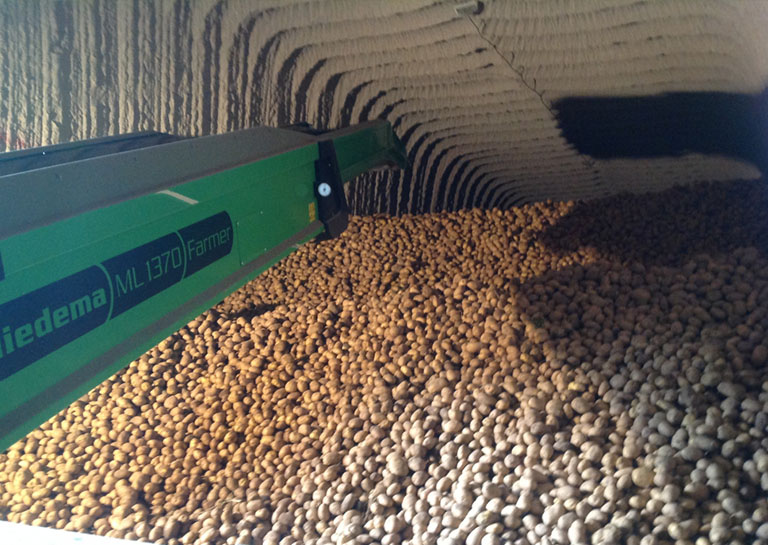 One of the largest potato producing companies, Doga Seed has the capacity to store more than 120,000 tonnes of the staple vegetable. It has a network of 6 storage complexes and is home to Europe's largest warehouse. 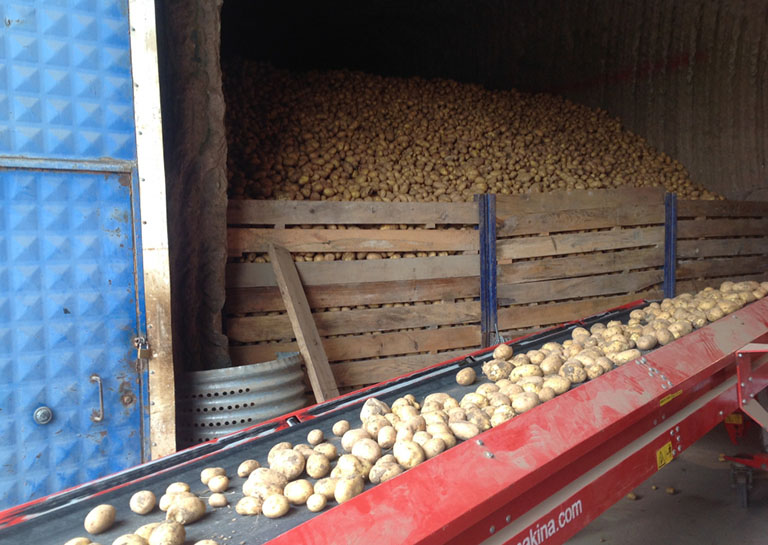 The storage facilities maintain a constant temperature of about 13 degrees Celsius without the need for mechanical heating or cooling. This is the perfect temperature for a range of produce. In these conditions apples, cabbage and cauliflower can stay fresh for up to four weeks and citrus fruits, pears and potatoes for months. Using underground areas isn’t a new method for preserving food and has been practised for centuries all over the world.

In the village of Ortahisar, there are underground caves full to the brim with lemons, grown in the Mediterranean and stored here until their export to Russia and Europe. The loading and unloading of the huge boxes are done by hand, usually by local workers.  This incredible storage is possible due to the soft volcanic rock in the area, that allowed for the caves to be easily formed.  It is thought the areas was first inhabited about 3,500 years ago. Now the caves are growing again as both Turkish and international companies create new caves to take advantage of the storage capability. 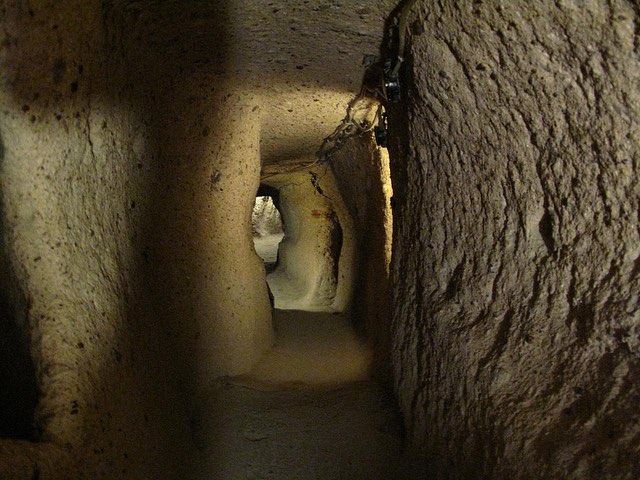