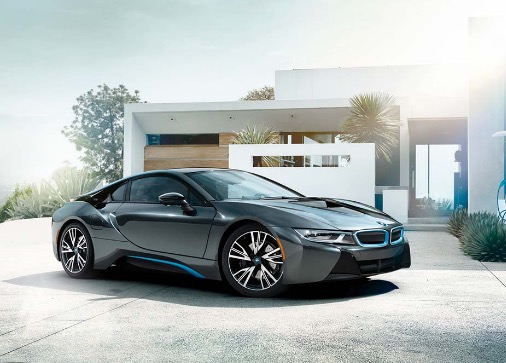 The BMW i8 is one of the most revolutionary sports cars of the modern times. From the incorporation of a plug-in hybrid engine to its ability to go from 0-60 mph in 4.2 seconds, its prowess is unmatched in the automotive industry. Tesla and other car manufacturers are good in their own right, but the i8 is in a class all of its own. Through the utilization of hybrid technology, the i8 can achieve 76 mpg, while also sporting a twin turbo engine. 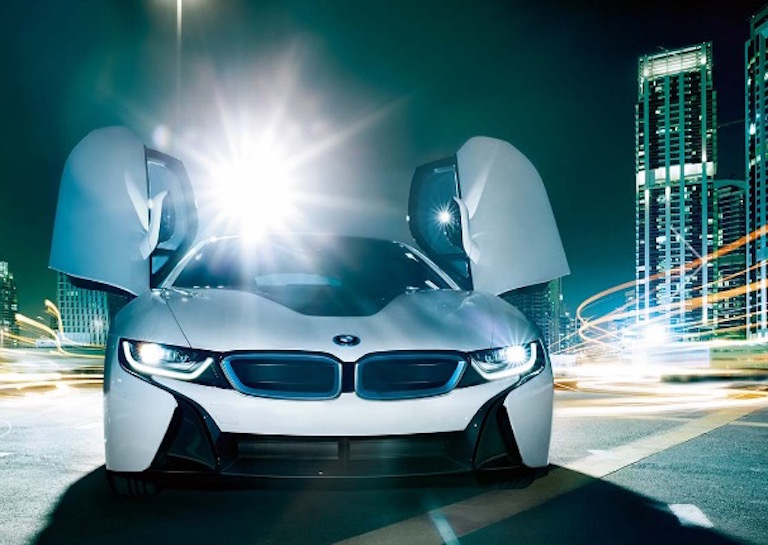 "At first glance, the BMW i8 comes across as a beautifully designed sports car. But it’s far more than that. Aerodynamics plays a key role in the design of the BMW i8, with each detail working toward channeling airflow for greater efficiency. Additionally, the streamflow design of the vehicle’s rear wing helps provide significant downforce all the way up to the electronically limited top speed of 155 mph." ~ BMW

Every angle on the i8 is designed to perfectly sculpt the air around the car and decrease as much drag as possible. The twin turbo 3 cylinder engine sits in the back of the car, like many other sports cars, which helps maintain traction in the back wheels on corners. Of any modern hybrid/electric vehicle currently on the market, the i8 looks the most futuristic of them all. There is no denying the stylish lines and sleek exterior that looks like it belongs in a science fiction movie. 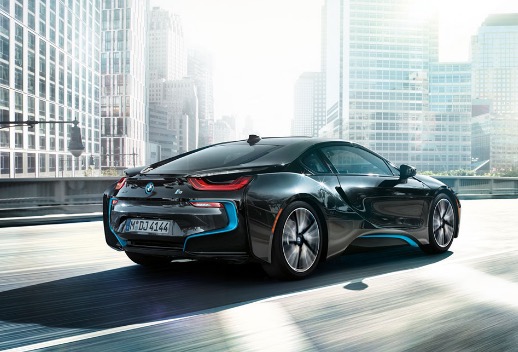 In total the car can put out 420 lb-ft of torque and 357 horsepower, giving it significant power over any of its competition. While the HP may be lower compared to some cars in its class, it utilizes the power it does have in some of the most effective ways that modern sports cars can be engineered.

SEE ALSO: Aston Martin Vulcan is the Most Intense Supercar Ever