The first man made tidal lagoon could provide power for 155,000 homes

RenewableUK, the energy trade association has said that the UK is "the undisputed global leader in marine energy." If the plans devised for a tidal lagoon which would be built in Swansea bay, go to plan then the UK could definitely be the global leader. If the project goes ahead then Tidal Lagoon Swansea Bay would be the first ever man-made lagoon in the world that generated enough energy to provide power to more than 155, 000 homes. 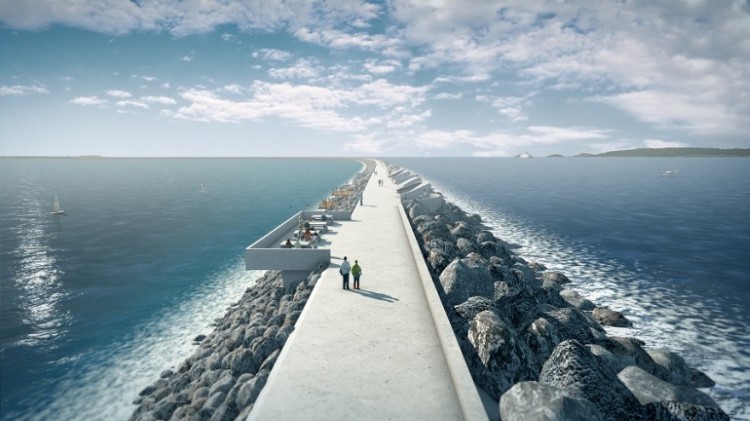 When it comes to the renewable options that are available, tidal is a very interesting one. Wave and tidal energy would be able to offer around 20% of the current electricity needs in the UK. The on-going reduction in the costs of technology would of course now make it viable when it comes down to a commercial perspective.

There is a high tidal range at Swansea Bay and the ride is up to 10.5 meters, which means that it is the perfect spot for tidal power generation. If the proposal goes ahead it would see the building of a 9.5 km lagoon, with 550 m of turbine housing. This would provide a way of allowing sea water to go in and out of the mad-made lagoon when the tide rises up and the recedes. It is proposed that there will be around 26 turbines contained within the housing. 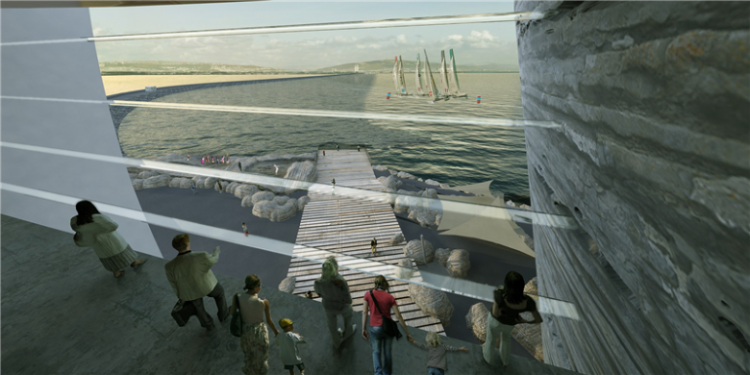 The development group behind the Tidal Lagoon say that the size of the lagoon would provide the energy capacity of around 320MW and that would be enough sustainable energy for 120 years of operation. Along with being able to generate electricity, the Lagoon would also provide space for arts, culture, recreation, and education and conservation activities. 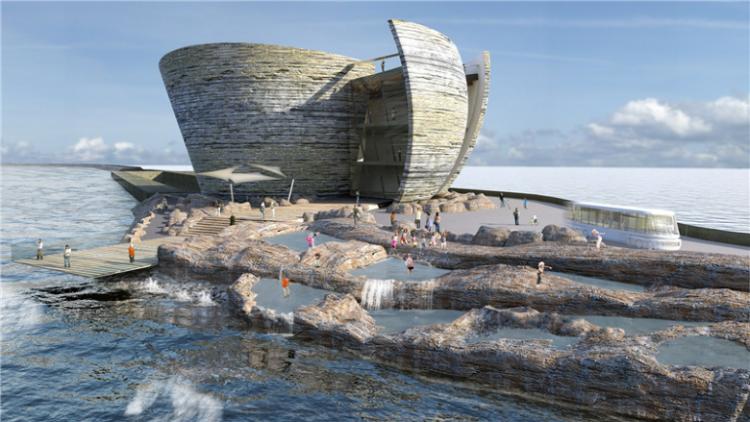 Water sports could take place at the Tidal Lagoon, including rowing and sailing. It was said that running and cycling could take place along the wall of the Lagoon. There are also plans to build a visitor centre; this would be the place to learn about tidal power. There will also be a marine farm in the shallow part of the lagoon, which would help to create jobs for people in the region, along with stimulating local regeneration.

The Tidal Lagoon Swansea Bay has been accepted as a Nationally Significant Infrastructure Project that is going to be considered. The marine license decision along with planning is expected in 2015.

World's largest methane gas leak could have powered 2.4 million homes for a year

Starlink internet could become unusable for many Americans. Here's why