The modular phone case that adds all the accessories you need

It has been said that Project Ara from Google is the future of mobile computing. For those who don’t know what it is, it is a modular smartphone that can be adapted to suit the needs of everyone. Now someone has come up with the idea of taking Ara and putting it into a phone case. 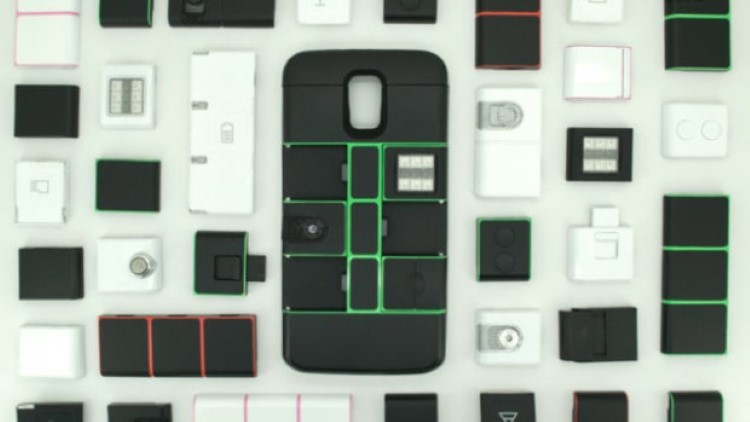 Nexpaq have taken the Project Ara idea. The idea behind it being that there is a base of a phone in a skeleton that comes with slots so that people can add it a touchscreen, processor or whatever they want. Nexpaq use the same idea in a case for a phone. The case comes with a spine down the middle and on this is enough space for 6 accessory modules. Instead of having the options to add on such as a processor the case has modules for adding speakers, SD card reader, flashlight or sensors. 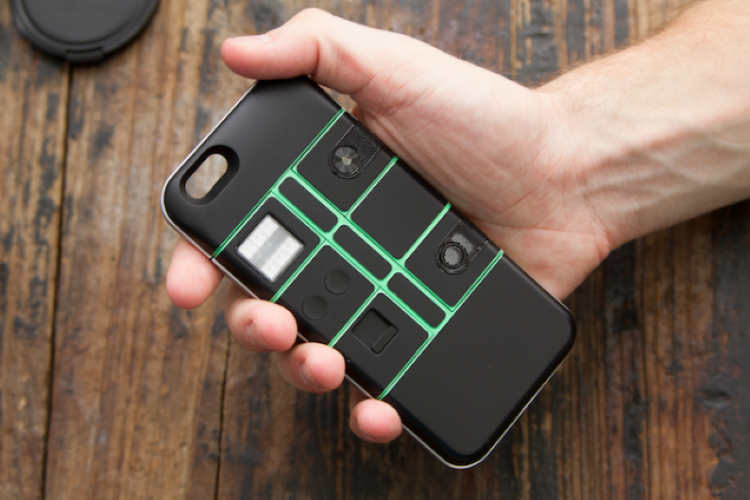 The biggest selling point of the Nexpaq case is the battery life that extends your phones usability. The case features a built in battery of 1000mAh, with modules being available to offer an additional 30% battery life. This essentially means that you could carry around battery modules that have already been charged and ready to swap if you run out. This could essentially provide you with enough battery power to last for days.

The case is going to be made available for the iPhone 6, Samsung Galaxy S6 Edge and the S5. However if all goes well the designers plan on offering it for more handsets and at the moment the project is on Kickstarter raising funds. The Nextpaq is going to cost US$89 for the one case four module pack and the designers hope to ship it out from January 2016.