The mysteries of the Van Allen Belts 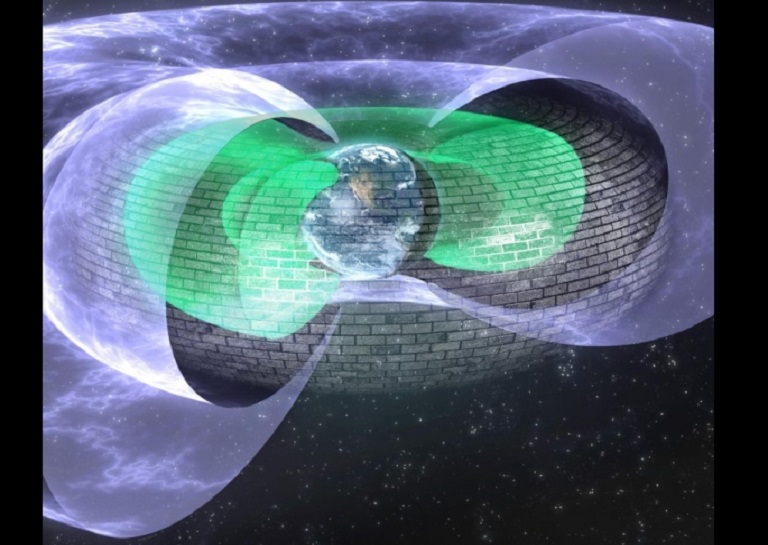 In 1958, US satellite Explorer 1 transmitted valuable information about radiation back from above the Earth. Professor James Van Allen discovered a group of charged particles which were creating two distinct belts of radiation. These belts appeared to be protecting the planet from harmful space particles and are now known as the Van Allen radiation belts. Scientists wanted to know more about it and that’s when things got weird.

They sit in a toroidal or donut shape around the planet but the mysteries about what gives Van Allen’s belts their shape is one of the big questions still being researched today. Another big question mark is an area between the belts which contains no electrons. Any information about why the belts shrink and swell, change, and at times merge together or split into three is valuable information.
Now, close to six decades after Van Allen’s discovery, the belts remain a huge source of mystery. Most recently in 2012 NASA sent up two probes to map out the Van Allen belts. Today’s advances in technology mean that the probes are capable of giving a bit more information regarding the belts’ ability to protect earth from fast moving electrons however, true to form the new information also contained another big mystery. 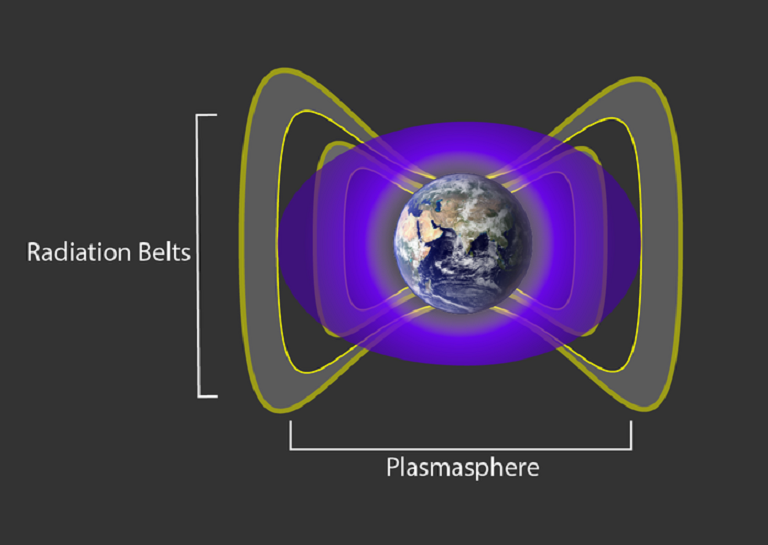 Researchers investigating the latest probes found a peculiar phenomenon within a cloud of cooler charged particles that begins about 600 miles up and ends just into the outer Van Allen belt known as the plasmasphere. Professor Daniel Baker and his team noticed that approximately 7,200 miles above the earth at 100,000 mile per second, space electrons were just stopping in mid-flight! According to Baker, the director of the University of Colorado-Boulder’s Laboratory for Atmospheric and Space Physics (LASP), “It’s almost like these electrons are running into a glass wall in space.”