The Problem with Renewable Energy (and ways its being fixed) 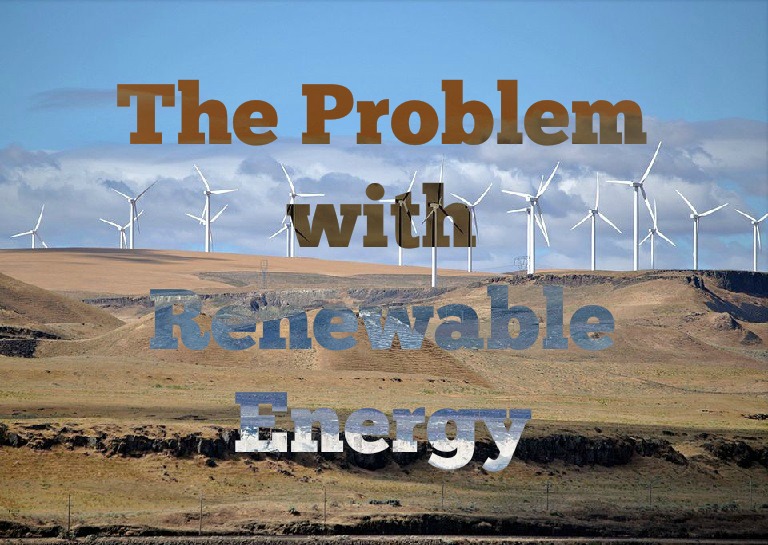 Renewable energy is fantastic. It reduces carbon emissions thereby reducing the carbon footprint currently devastating many parts of the world.

As renewable energy becomes more sustainable and more viable than it has ever been, more and more countries are turning 'green' and reverting to sustainable ways. Some countries have completely abolished coal burning facilities and have turned to other means to produce power. While renewable energy is greater for the environment in every sense, there is a slight issue when it comes to it.

Generators are remarkably simple. The idea behind them being simply spin a massive generator containing a magnet through copper wires and an electric current is generated. The faster it spins the more electricity is produced.

In America, as described by Tom Scott, a physicist, and YouTuber, after gearing, all the massive generators move at the same rate to produce the same output of current. This accounts for every nuclear power station, coal burning facility, and hydroelectric dams- all of which feature complex gearing systems that enable them to spin in unison. The main reason behind this method is to prevent different amounts of current from being produced which would cause lights to flicker, circuits to break, and fuses to blow.

With no current batteries constructed yet on a commercial scale, all electricity produced must meet the exact demand of the population- or the lights go out. With massive generators, even if a problem arises and a generator shuts down, the inertia of the hundreds of tons of spinning metal allows a window of time for the problem to be fixed or other generators to pick up the slack.

However, with a lack of massive metal turbines in wind turbines, and no promise of consistent sun for solar farms, there is a fundamental problem with renewable energy- if the entire grid relied solely on renewable resources, the power output would greatly fluctuate, exceeding or undermining the demand and therefore cause breakers to trip and the grid to fail.

Engineers, however, are developing clever ways to surpass this problem as humans become more reliant on renewable resources. Currently, some wind farms use massive pumps to alter the water levels in two lakes, using the gravitational energy in the higher one to power a turbine in times of demand and using excess energy to pump water back up.

Although, another solution could be arising. With many eclectic cars entering the market globally, it introduces a whole new factor- millions of large capacity batteries. The idea behind the car is simple, in times where it is not being used and there is a greater demand for electricity, the energy can be sold back into the grid to meet the demand.

The solution is remarkably simple, and will be easier to sustain over time. While renewable energy is fantastic in almost every sense, there are a few problems. However, with every new electric car, the problem is slowly being resolved.

9 Solar-Powered Gadgets That Will Spoil You With Renewable Energy