The Science behind The Martian 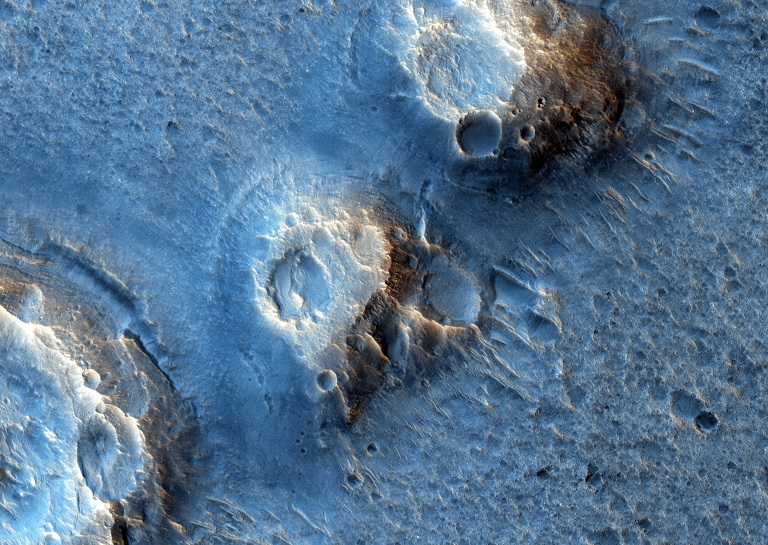 The Martian starring Matt Damon shows us what it might take for a single person to survive on Mars until possible rescue. Without giving away the plot, Matt Damon’s character, Astronaut Mark Watney needs to find a way to grow plants on Mars in order to stay alive and the terraforming he does is pretty accurate.

In the movie, Mark Watney needed to use hydrogen to get the water out of Martian soil in order to water the plants he needed to grow and eat for survival. His big issue was heating the hydrogen without blowing himself up.

According to Diane Linne, Senior Research Engineer at the Glen Research Center at NASA, removing water from the Martian soil is possible. Scientists believe that there is water trapped in the red planet’s soil either in the form of hydrogen minerals or as bound water and its NASA’s intent to get the water out.

A bin with heater plates on top of it bakes the simulated Martian soil and a roto-tiller installed inside the bin turns the soil while it’s being heated. The heat allows the hydrogen to come off the soil and the wet air gets collected downstream for drinking water. Another thing they can do with the hydrogen is mix it back with the carbon dioxide produced from the oxygen creating methane gas plus more oxygen. This will give astronauts oxygen for filling the propellant tanks for the ascent vehicle and for breathing. This will get them off Mars and back home again.

For more Mars articles visit these pages and if you would like to learn more about hydrogen check out these links.