The Secret World of Rechargeable Batteries

Rechargeable lithium-ion batteries are our constant companion in the technological age. Optimising their performance requires insight into their electrochemistry, a degree of detail previously unobservable. Scientists out of Stanford have now developed a method of viewing these extraordinary reactions up close. 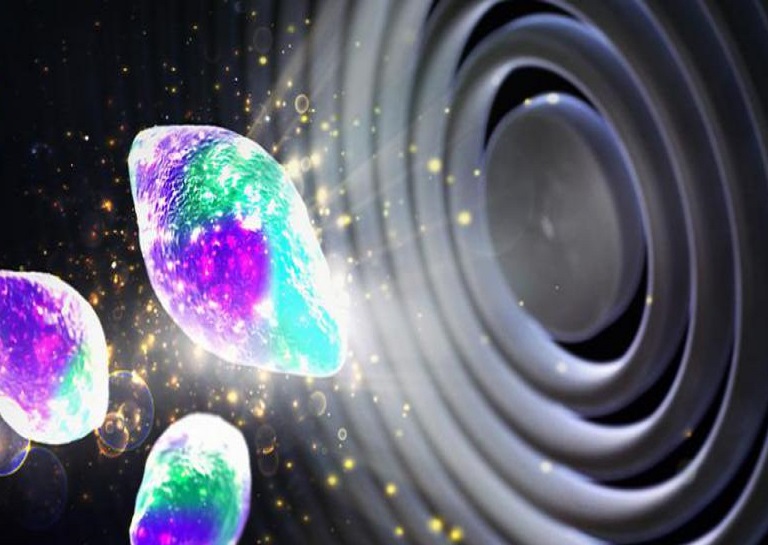 The new technique, published recently in Science, allows researchers to observe and understand the particles and electrochemistry within lithium-ion batteries. Co-lead author Jongwoo Lim said, “It gives us fundamental insights into how batteries work. Previously, most studies investigated the average behavior of the whole battery. Now, we can see and understand how individual battery particles charge and discharge.”

This level of understanding allows researchers to optimise battery design and performance. The processes of charging and discharging a battery are not uniform at the molecular level, resulting in mechanical stresses which in turn decrease battery performance and life. Co-lead author Yiyang Li explained:

“Lithiation (discharging) and delithiation (charging) should be homogenous and uniform. In reality, however, they’re very non-uniform. In our better understanding of the process, this paper lays out a path toward suppressing the phenomenon.”

In the quest for longer lasting batteries, this work promises to provide researchers with vital insight into reducing these losses.

“The phenomenon revealed by this technique, I thought would never be visualized in my lifetime. It’s quite game-changing in the battery field.”

A special battery was developed specifically for this research. The electrode and electrolyte are clearly visible through a pair of thin windows. Team leader, Assistant Professor William Chueh said “This was a very, very small battery, holding ten billion times less charge than a smartphone battery. But it allows us a clear view of what’s happening at the nanoscale.”

The team found that the discharge process had higher uniformity than that observed during charging. They were also able to increase uniformity by increasing the charging rate. Chueh explained: “The improved uniformity lowers the damaging mechanical stress on the electrodes and improves battery cyclability. Beyond batteries, this work could have far-reaching impact on many other electrochemical materials.”

Bazant continued, “What we’ve learned here is not just how to make a better battery, but offers us a profound new window on the science of electrochemical reactions at the nanoscale.”

SEE ALSO: Create A DIY Battery Charger to Charge Each Battery at the Same Rate