Once upon a time people just used to throw everything into one bin. Today, more people are conscious about sorting their rubbish. Paper goes into one container, bottles in another bin and leftovers into the compost bin. To make things easier, Joseph Joseph has designed an intelligent Totem waste bin that makes disposing and recycling very easy. The bin saves a lot of time as you can sort things straight away into the Totem bin. 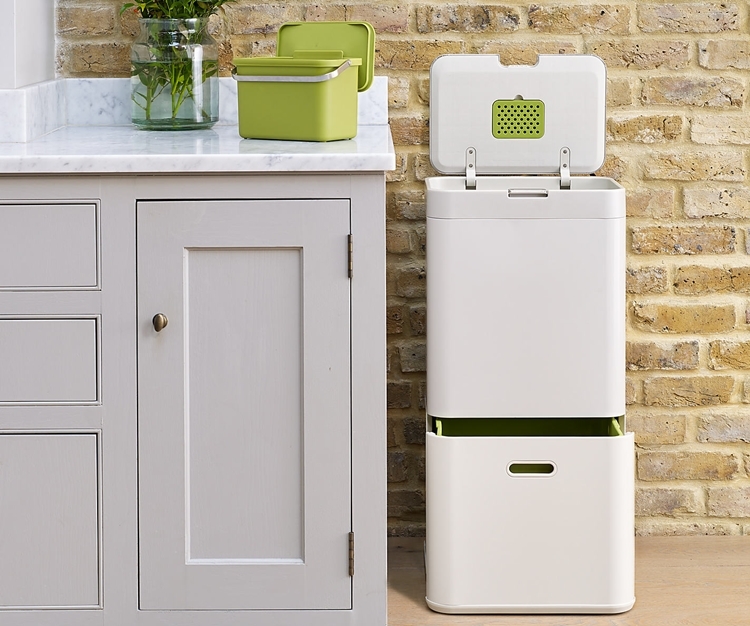 Joseph Joseph calls the Totem bin the intelligent waste system as it offers different compartments for all the different types of rubbish in the home. Thanks to the clever design, the bin only takes up the same space that a typical bin would, which means that floor space is saved. 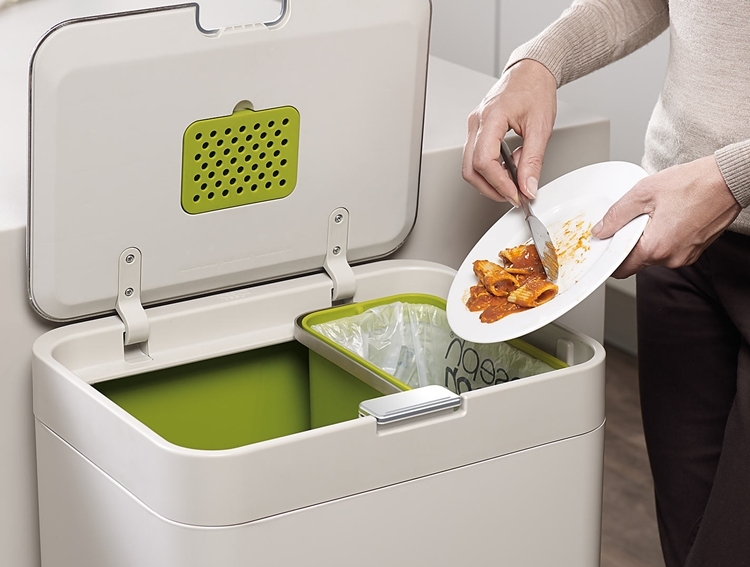 The Totem intelligent bin is offered in 50 litre and 60 litre sizes and offers a 36 litre compartment that can be used for any general waste and this is accessed directly from the top of the bin. This is said to be big enough to be able to deal with all the rubbish from a typical kitchen. The compartment has an odour filter built into the lid and comes with a removable caddy which can hold four litres of food waste. This is kept on the raised section of the compartment and allows you to dispose of all the stuff that could spoil. 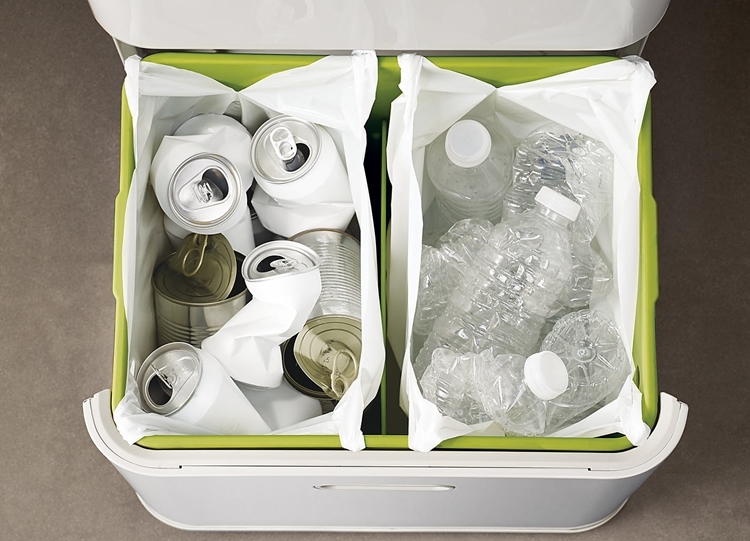 The remainder of the Totem bin is split into a bottom drawer that holds 14 litres if you go for the 50 litre version and 24 litres if you choose the 60 litre version. There is a divider in the middle that can be removed and this is where recyclable items can be placed, such as bottles, milk cartons and paper cups. The bin features an attractive design along with a smudge proof stainless steel lid and a body of powder coated steel. The whole bin sits on a wheeled base to make it easy to move around the kitchen.

The Totem intelligent bin is designed by Joseph Joseph and the 50 litre version has a price tag of £175, while the 60 litre is £199.

Learn 24 Languages With a Critically-Acclaimed Software

This Spy Pen Lets You Record In Secret