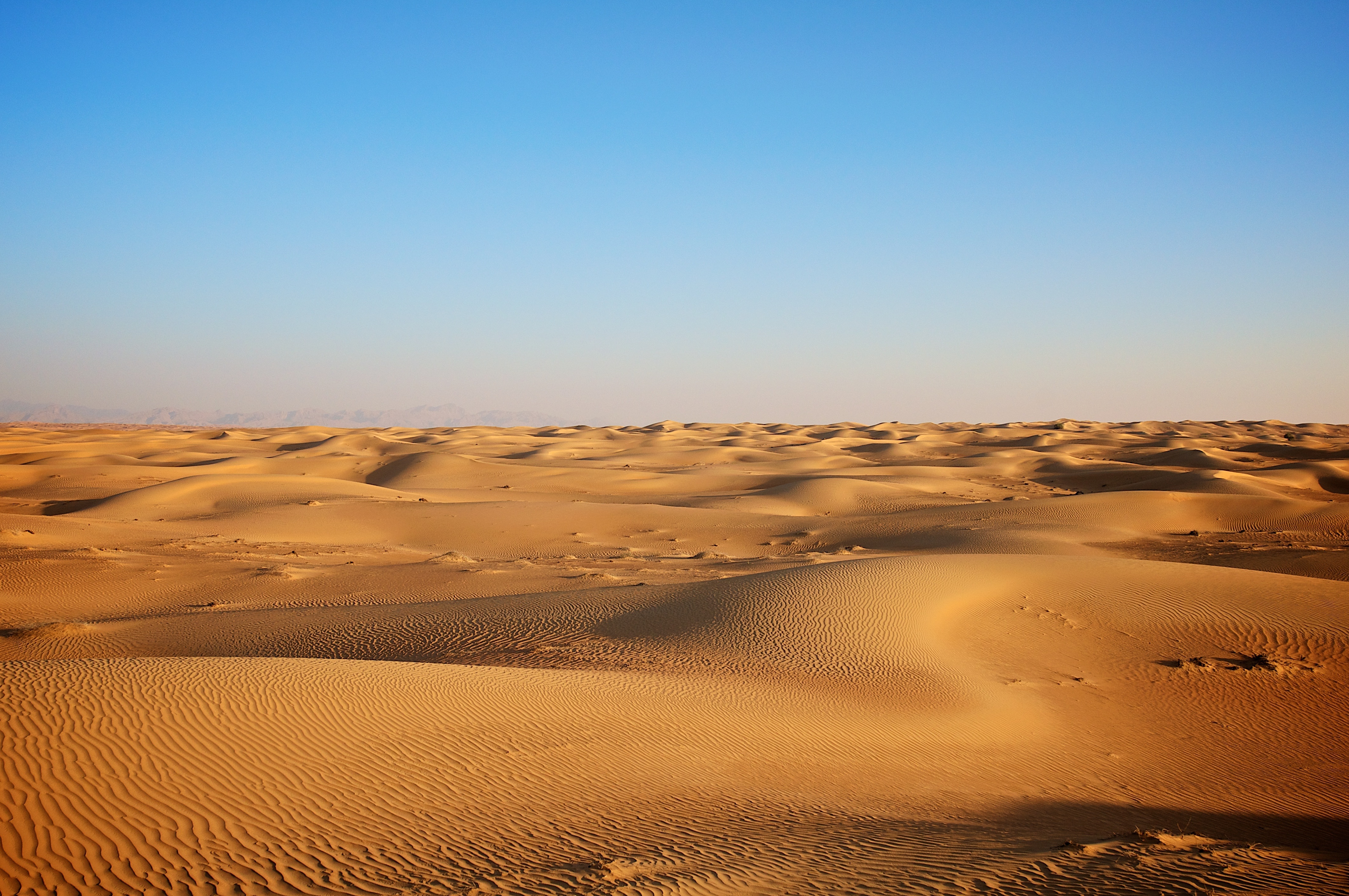 According to cloud seeders the process doesn’t actually create the weather it can only increase the chances of a producing raining and possibly increase the amount of rain that falls from the cloud. The way it’s done is by looking at local cloud formations and choosing the ones with the best chances of precipitation. They shoot missiles containing silver iodide and calcium chloride into the base of the forming cloud and depending on the amount of updraft present they select the amount of missiles to fire. If the updraft is mild only 1 or 2 salt missiles can be taken up by the cloud but if it’s a good updraft they will fire up to 6 missiles. Cloud seeding often makes it rain but it’s never guaranteed. 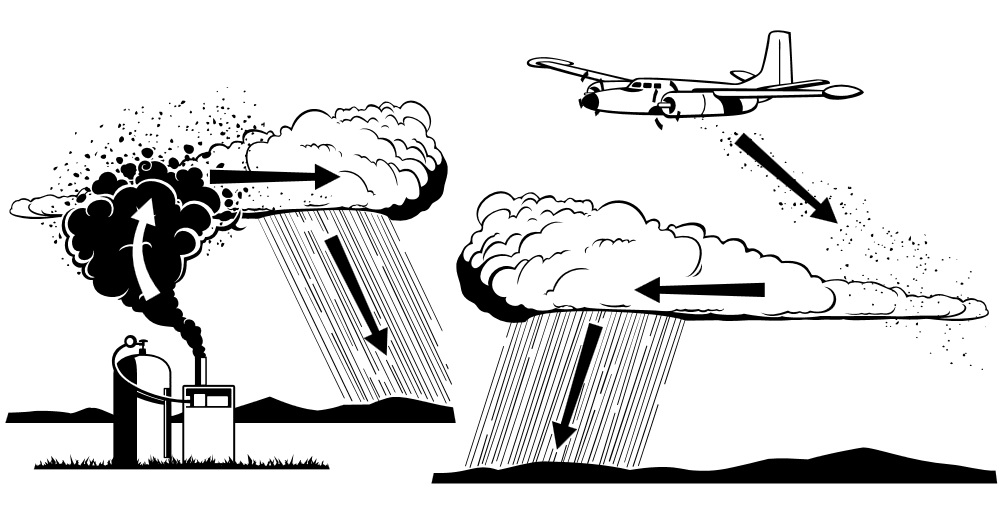