Theory of Evolution was Originally Created by a Muslim Scientist

Muslim scientist, Al-Tusi, put forward a basic theory of the evolution of species almost 600 years before Charles Darwin was born.

Science history is full of unknown heroes who we owe many things. Some of them are popular because of Western culture, but Muslim scientists especially are rarely if ever considered. Nasir al-Din al-Tusi is one of them. He was a Persian scientist, architect, astronomer, biologist, mathematician, philosopher, physician, chemist, physicist, and theologian. He was well versed in many fields and made significant advances in his lifetime. 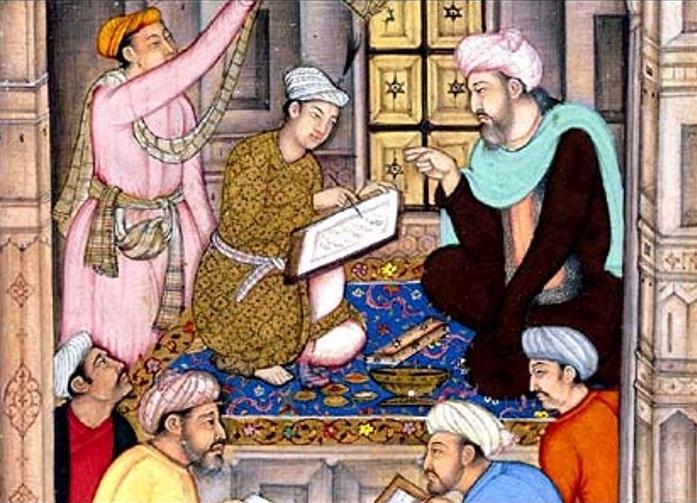 600 years before Charles Darwin was born

Nowadays, Al-Tusi, has become popular because of his theory of evolution which famously belongs to Charles Darwin. In actuality, Darwin wasn't the first to conceive of evolution.

As we know, Al-Tusi, was born in medieval Khorasan or north-eastern Iran in the year 1201 and began his studies at an early age. In his work called Akhlaq-i-Nasri, Tusi put forward a basic theory of the evolution of species almost 600 years before Charles Darwin was born. 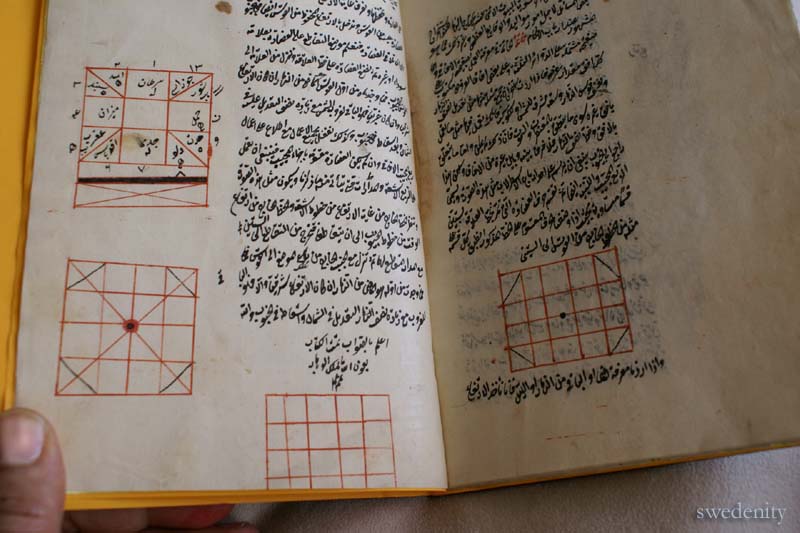 Organisms that can gain new features faster are more variable

According to his books, Al-Tusi begins his theory of evolution with the universe once consisting of equal and similar elements. For Tusi, internal contradictions began appearing, and as a result, some substances began developing faster and differently from other substances.

Then he explains how the elements evolved into minerals, then plants, then animals, and then humans. Tusi then goes on to explain how hereditary variability was an important factor for biological evolution of living things:

"The organisms that can gain the new features faster are more variable. As a result, they gain advantages over other creatures. [...] The bodies are changing as a result of the internal and external interactions." 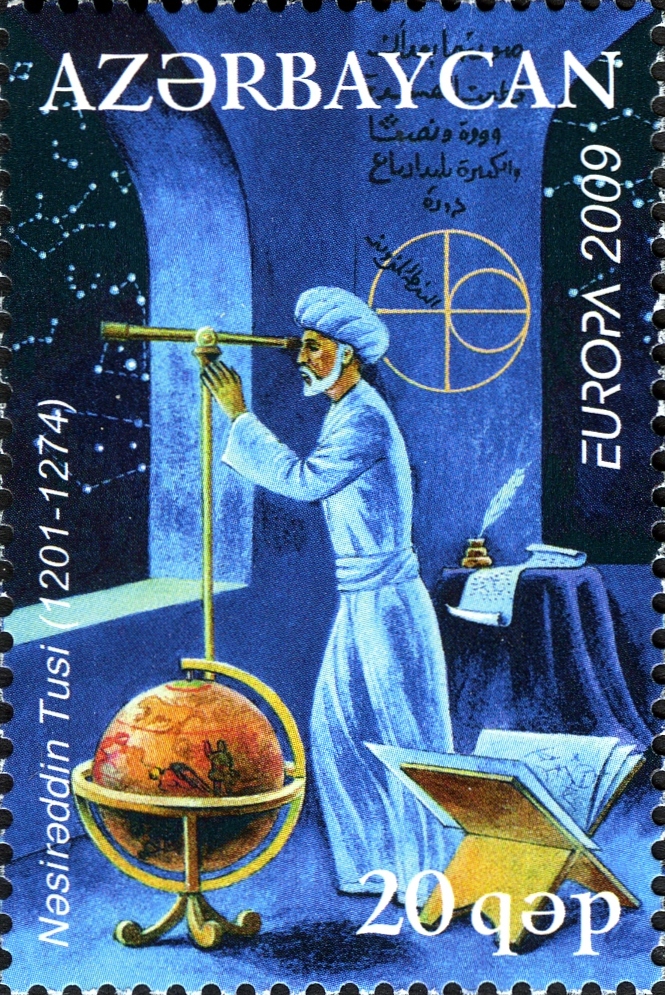 Tusi discusses how organisms are able to adapt to their environments:

"Look at the world of animals and birds. They have all that is necessary for defense, protection and daily life, including strengths, courage and appropriate tools [organs] [...] some of these organs are real weapons, [...] For example, horns-spear, teeth and claws-knife and needle, feet and hoofs-cudgel. The thorns and needles of some animals are similar to arrows. [...] Animals that have no other means of defense (as the gazelle and fox) protect themselves with the help of flight and cunning. [...] Some of them, for example, bees, ants and some bird species, have united in communities in order to protect themselves and help each other."

"Animals are higher than plants, because they are able to move consciously, go after food, find and eat useful things. [...] There are many differences between the animal and plant species, [...] First of all, the animal kingdom is more complicated. Besides, reason is the most beneficial feature of animals. Owing to reason, they can learn new things and adopt new, non-inherent abilities. For example, the trained horse or hunting falcon is at a higher point of development in the animal world. The first steps of human perfection begin from here."

"Such humans [probably anthropoid apes] live in the Western Sudan and other distant corners of the world. They are close to animals by their habits, deeds and behavior. [...] The human has features that distinguish him from other creatures, but he has other features that unite him with the animal world, vegetable kingdom or even with the inanimate bodies. [...] Before [the creation of humans], all differences between organisms were of the natural origin. The next step will be associated with spiritual perfection, will, observation and knowledge. [...] All these facts prove that the human being is placed on the middle step of the evolutionary stairway. According to his inherent nature, the human is related to the lower beings, and only with the help of his will can he reach the higher development level."

You can watch the mini-documentary about him to gain more information with English subtitles here.