Superconductivity is the quantum state of a material at which no resistance is presented to flow of current. The major theory behind this property has been that as a material is put into this state, the superconductor consumes zero energy and stores it for a very long time as a trapped magnetic field (TFM). Toasters take in high amounts of electrical energy, and through the resistance of the metal strands inside, convert this into heat. This is similar to how superconductors work, but exactly the opposite. Superconductors offer absolutely no resistance to current, and because of this they store internal magnetic fields.

A new study by physicists at the University of Houston is the first to conclude finding that directly contradict the previous theory in regards to superconductivity physics, known as Bean's critical state model. Part of the limitations to superconductors currently is that in order to use them in practical applications, the materials often needs to be supercooled and large amounts of magnetic energy needs to be applied. These new findings suggest that there may be properties to superconductivity that are currently unknown and will lead to more practical applications of the technology. 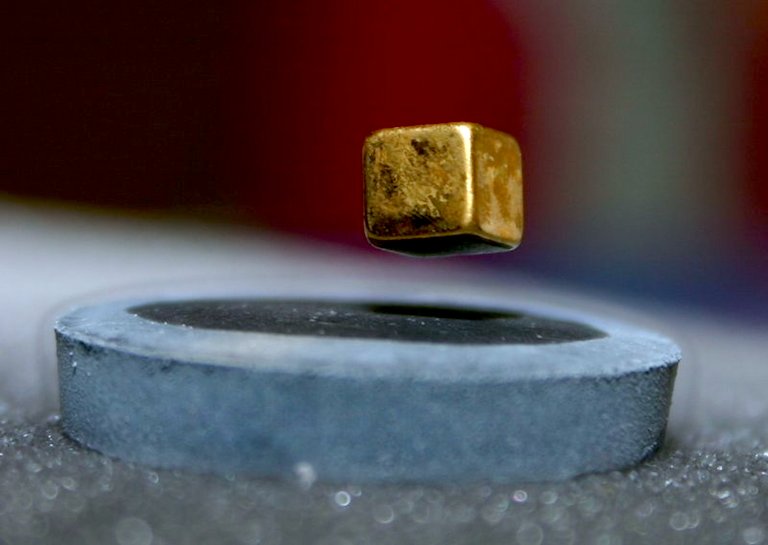 The current model, Bean's model, suggests that as magnetic fields are applied to a superconductor, it would take 3.2 times as much input power as the TFM would output. This transfer of energy was previously assumed to be constant and steady, taking time and significant amounts of energy. This obviously makes TFMs not useful in modern industry, but new research has found that the energy transfer is in fact not steady, but rather that it jumps around very fast in response to minor surges. The best part about this is that physicists were able to control these surges and achieve an efficiency of 1:1 in superconductivity TFM energy transfer.

So if you have made it this far in this incredibly complex article, you may be wondering what the significance of this is. You probably know that magnets are used in motors and generators, and increasing the power capable of being stored in a magnet could mean a lot for the size to output ratios for modern motors. If you took a motor with an output of given torque, and replaced all of the magnets inside with TFMs, then you would see a 3.2 times increase in torque in the same volume. Likewise, producing the same amount of torque as a regular magnetic motor could be accomplished in 10 times as little space, comparatively. This means smaller motors with higher outputs, and it could revolutionize magnetic applications in modern electronics.

The new ability to create TFMs in superconductors means the cost has been brought down significantly, and through further research the world could see practical applications of this science very soon. 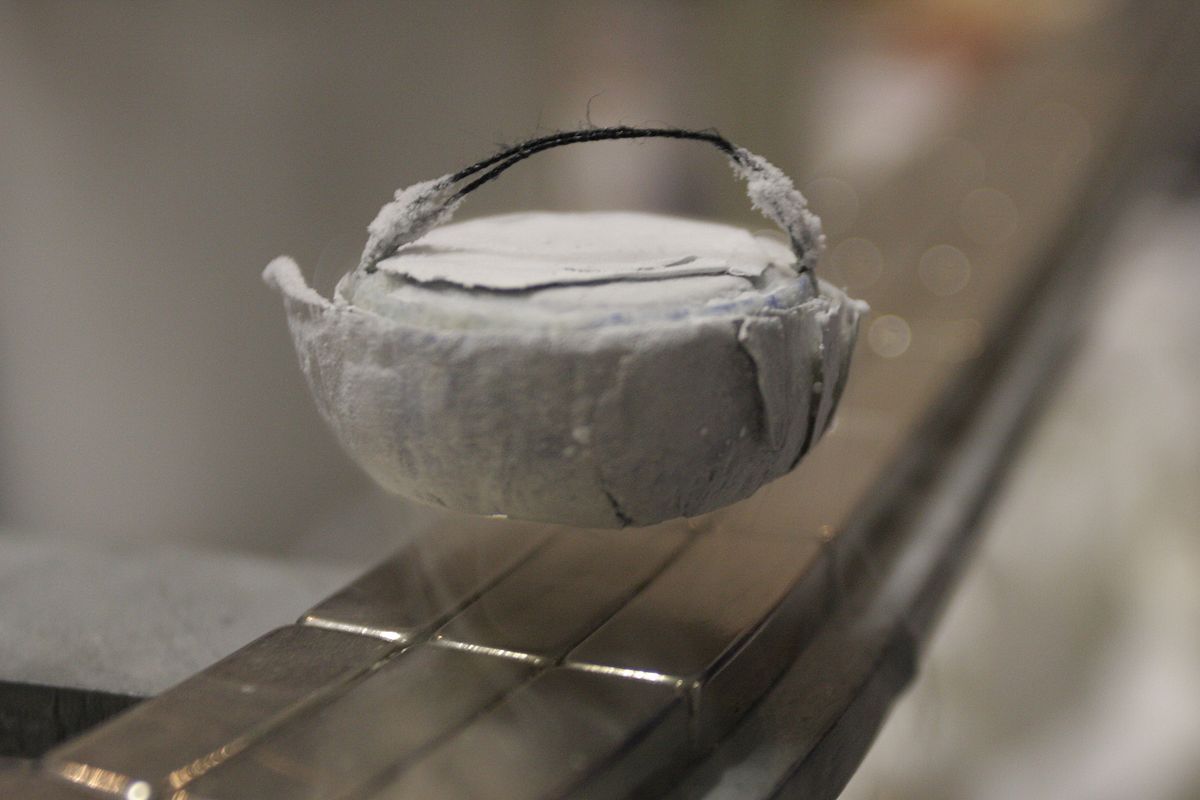 Here's the funny thing, the physicists behind the discovery know that their findings will drastically improve a wide array of magnetic devices, but they don't know why or how it works. They have discovered this new phenomena that might revolutionize modern superconductor applications yet they have no idea the scope or means by which what they discovered functions. If physics is your thing and you want to try and understand more about this new research, you can read the scientific paper on the topic here.

Surprise! Evidence Indicates the 'Meat Made Us Human' Theory Is Wrong