As the world moves towards sustainable energy production in the future, one more feat has yet been achieved. This time, it is in the drone industry. A good number of drones these days run on Lithium Polymer batteries so one way of perhaps improving this is finding a way to power them with even more renewable sources of energy. With this question in mind, a hydrogen-powered drone was created by a company called Intelligent Energy. 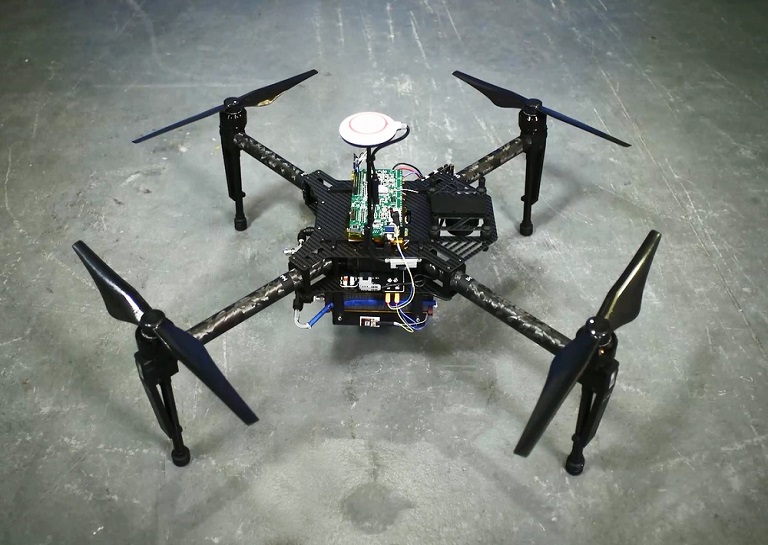 One could be interested as to why we would want to power a drone with hydrogen in the first place. Lithium Polymer batteries are not particularly harmful to the environment, they do not emit any gases, so why hydrogen? Hydrogen is the lightest and most abundant element in the universe. Not only is it light, is is also very powerful as well. In that sense, any energy source made to utilize hydrogen will be expected to be sustainable for a very long time.

In contrast, although Lithium Polymer batteries can be considered as green energy sources, they can be quite expensive to make. Not only that, drones do not last as long as they would be required to, generally lasting for about 20 minutes or so. Increasing the battery capacity would mean that the battery size be increased, which might lead to further inefficiencies.

Seeing as both conventional batteries and hydrogen cells have a long way to go in terms of research and development, it will be interesting to see which of these will prove to be the most pivotal component in the future of sustainable energy.

This Green Hydrogen VTOL Drone Can Fly for 3.5 Hours