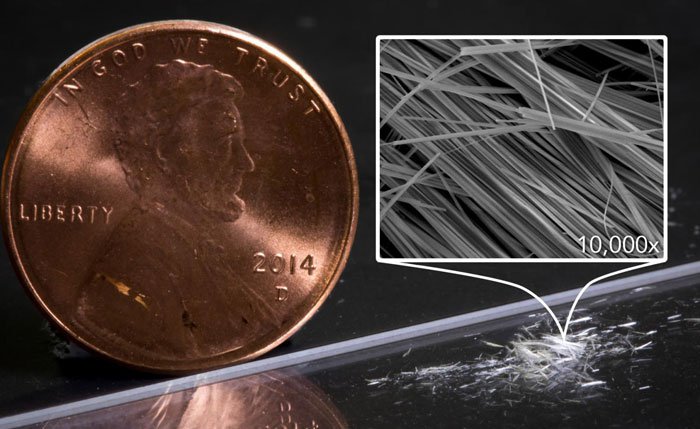 12 of the World's Most Fascinating Dams