This 16-Year-Old Is a Self-Taught AI Genius

If you are into AI then you would have heard of Kaggle. The Google owned platform lets AI coders share scripts, compete in projects and give each other support and feedback. The platform has over a million members who compete against each other in the competitions, often to win cash prizes. One of the leaders of the platform is Mikel Bober-Irizar. The coder is ranked No.4 in competitions and No. 2 among the platform "Kernel Masters". The emerging AI genius has proven himself in over 35 competitions he entered. In a recent competition to develop an algorithm to detect duplicate ads on the same platform, Bober-Irizar came in 2nd place.

If you have a picture in your mind of a Google or Apple engineer using their spare time to hone their skills, think again. Mikel Bober-Irizar is a 16-year-old teenager based in the UK, and furthermore, he is mostly largely self-taught. 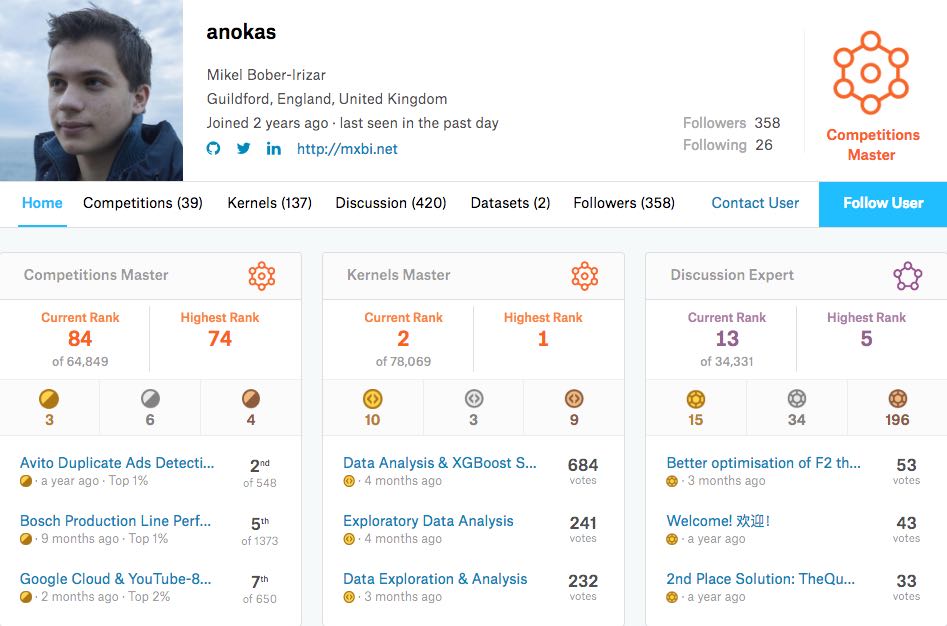 With an interest in AI and a passion for learning, the high-school student dedicated a large amount of his spare time to researching Artificial Intelligence and machine learning. Without there being any courses at his school in Guilford in the UK, Bober-Irizar relied on what he could find online. He says, "There are lots of free courses online, but I actually didn't take courses. When I had a big problem I wanted to solve, I would just Google around and try to find out about it, so I didn't follow any predefined track. I read about Kaggle online, and I thought, 'Why not try it?'"

Once he discovered the Kaggle platform he jumped at the chance to test his knowledge and connect with his AI coding peers. He describes himself on the platform as a "16yo decision-tree hugger. I love data, and I love a challenge." 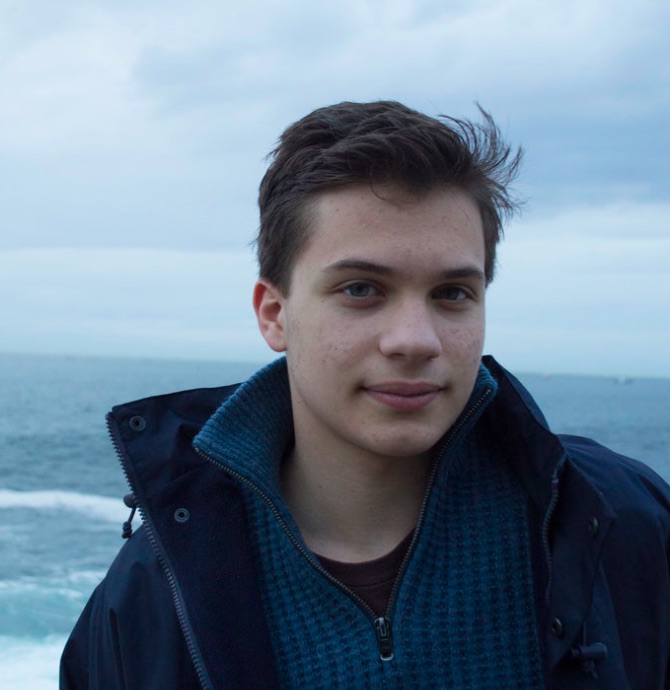 Soon after joining Kaggle, Bober-Irizar slowly started making a name for himself on the platform, placing higher and higher in the online competitions. Amongst them was a task where he helped create an algorithm for using computer vision to analyze 8 million YouTube videos to create accurate tags. The goal of the project was to use AI and machine learning to scan YouTube videos and make decisions about applying accurate tags to them.

Although seemingly straightforward, the task is inherently difficult as the program needs to understand what is in the videos as well as their context before making the decision to tag each one. This challenge is hard enough to apply to still photography, but video is even more difficult where less code exists in public databases that programmers can use as a starting base to train the AI. Bober-Irizar explained, "We wrote our own neural networks. They provide a set of training videos, and you use that to train an algorithm that can then say on a new video, 'Oh this is Tag B'.... It's quite a lot of computation — the dataset itself was 8TB. That was a challenge."

In the end, his team placed 7th out of a field of 650. This incredible result got him recognized by Google, who invited him to present the work of him and his team at the 2017 Conference on Computer Vision and Pattern Recognition. The networking conference related to computer vision was held in Hawaii this week.

The AI enthusiast would love to eventually make a career out of his hobby, admitting he’ll need to graduate high school as his first step!