This AI Lets You Create Custom Anime Characters in Seconds

Anime characters are just cool. They are good looking, sassy and always have great hair. But they are really hard to draw, the proportions need to be just right, the coloring and that hair! But now, thanks to this artificial intelligence, you can create your own anime characters really fast.

A collaborative team from Fudan University, Carnegie Mellon University, Tongji University and Stony Brook University have created a generative adversarial network (GAN) that can generate high-quality anime character drawings with just minimal input from humans. You can check the demonstration website and make your own anime renders by inputting some basic preferences. 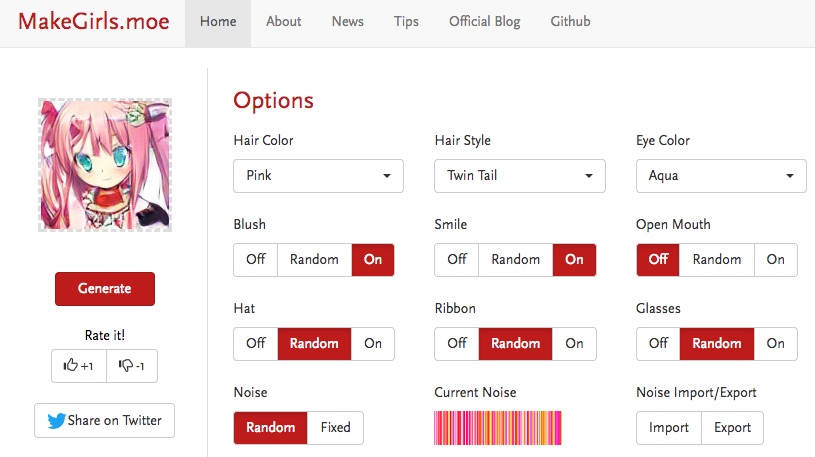 You can choose hair and eye color and then decide on what accessories you might like such as glasses, hats or ribbons. The site will then generate a character for you based on your inputs. There are some things that could be improved for sure, but overall, it's a really fun application.

Researchers used a technique called DRAGAN to train the AI. The demo site was built on ReactJS. The scientists have summed up the full process in more detail in this technical report. The source code is also available from here.

Anime can be traced back as early as 1917. Ōten Shimokawa, Jun'ichi Kōuchi and Seitaro Kitayama were animators working in Japan in the late 1910’s and are known as the fathers of anime. Some of the famous early works of anime were propaganda films for Japanese during World War II. Japan's first feature length anime film was Momotarō: Umi no Shinpei. The film was commissioned by the Japanese Navy. Since the 1980’s Japanese made anime films have enjoyed international success.

Anime is famous for its fanatical fan base. Characters can be the subject of pages and pages of online forums debating their pros and cons. In some cases, people take on the look and personality of their favorite anime character. Spending huge amount of time and money on looking perfect. For these fans, annual conferences are an important part of sharing their look and socializing with other like-minded fans. Some of these conferences span days and attract tens of thousands of fans. 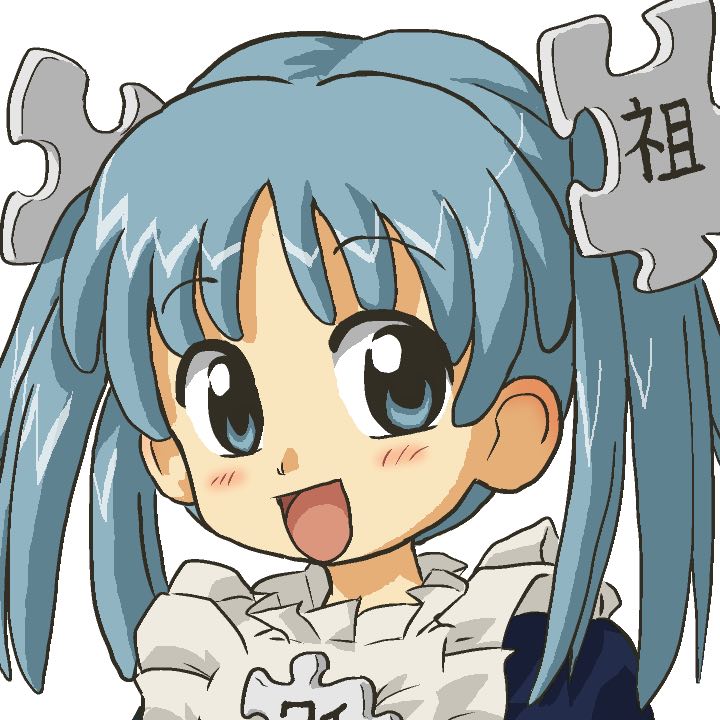 Anime characters are not just for films though, they are also the stars of computer games. Anime games span from sci-fi themed to horse riding narratives and everything in between. Another popular use of anime characters is in romance training games or dating games. These type of games have become really popular in Japan in recent years and focus on the player wooing and then dating a character. Their popularity has been reported to be a side effect of the nations tough working conditions. Long hours leave little time for socializing and so virtual dating has taken off. One particular game has become very popular. The game called Niitzuma Lovely x Cationlets players woo and date characters.  The bond between human and character was so strong for a handful of men that they signed up to marry their favorite anime character in a bizarre ceremony!

Sources: The Next Web, MakeGirlsMoe