Artificial intelligence is now being successfully used to scan medical data and predict whether patients will have strokes or heart attacks. In a recent study, the AI system was more accurate at predicting these possible occurrences than doctors.

The AI system works by learning from past medical record data and finding common factors between patients that have had heart attacks with people that might have heart attacks. As you might be able to imagine, correctly predicting sudden events likes strokes is a rather hard task that often results in doctors making very educated guesses. According to Futurism, Correct calls were made in 355 more cases than by doctors alone, which is a significant margin when you weigh that each correct case could mean the difference between life or death.

Even more surprising to the accurate prediction of cardiovascular events was just who the AI predicted them in. Doctors usually can tell if a person will have a heart attack based on at-risk behaviors and past medical events. The AI system is able to grasp a much larger set of data and accurately predicted heart attacks and strokes in patients who were never identified as "at risk." In other words, AI found and correctly predicted the medical prognosis of patients who never would have been flagged as needing such an evaluation. 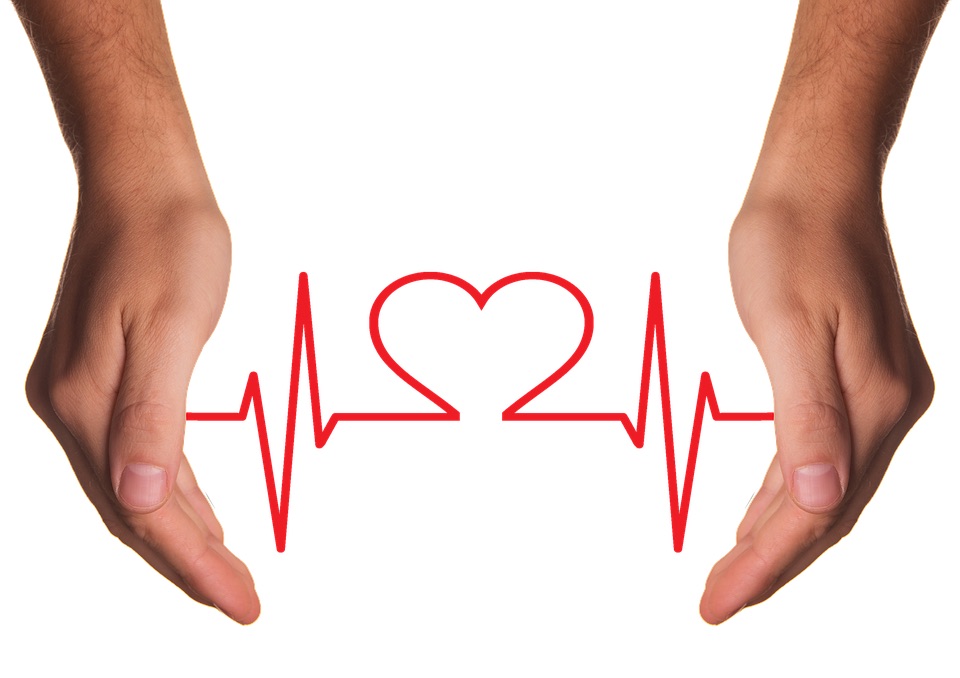 The research was conducted by a team of scientists at Nottingham University with the results being published in Science Mag.

Teaching the AI system was by far the hardest part for the team. They first gathered records from nearly 400 thousand patients from the UK spanning from 2005 to 2015. Once this data was collected, they fed the learning AI algorithm 75 percent of the data available. From this data, the AI was able to learn key aspects of a patient that would put them at risk for a heart attack. Next, the team fed the program the other 25 percent of the data to test how well it's generative algorithms worked.

According to IEEE Spectrum, the result of the machine model did slightly better than standard medical prognosis would. Current medical guidelines that doctors use would have predicted 72 percent of the cases correctly. The AI system, on its first go around, predicted about 76 percent of the cases accurately. Put into perspective of the amount of data, this signifies 15 thousand more patients accurately diagnosed under AI.

Looking more closely at these results in terms of lives saved, the margin does get a little bit closer. There was a total of 7,404 actual cases of heart attack and stroke in the data, with the AI system accurately predicting 4,998 patients. The traditional method of diagnosis would have found 355 fewer cases, resulting in what is essentially a theoretical value of 355 lives saved through the AI.

As we seek to examine the potential of AI to make a correct medical diagnosis, we have to understand how generative algorithms work. While the system only improved by around 4 percent, which is still significant, as more cases are presented to the algorithm, it can learn and slowly improve its accuracy. Eventually, it would reach a limit, hopefully, closer to 100 percent, of cases that it would be able to accurately predict.

AI may still seem far off to many of us right now, but in the future, it might just save your life.

SEE ALSO: This New Soft Robot Could Save Lives of People With Heart Conditions