This could be the world’s toughest flash drive 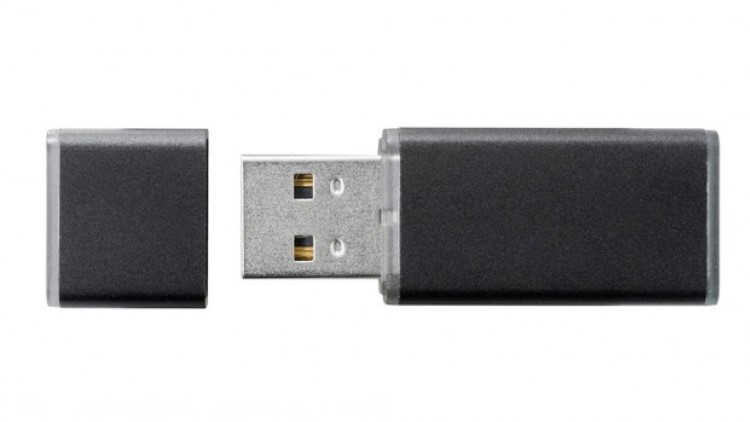 So in theory this means that wherever you were to take it on Earth, your data and files should be safe. However whether you would find a computer that would still work at -40 degrees centigrade that you could plug the flash drive into is another thing entirely.

Visually it doesn't appear to have anything different about it from any other flash drive on the market. It hasn’t been covered in layers of insulation to make sure it works in very cold weather. Instead, Green House chose to put advanced error detection into the flash drive that can repair data automatically while the data is being copied. At the same time it can remember where any bad blocks are on the drive and not use them.

In order to prolong the lifespan of the drive, the drive also makes sure than data is written across all of the drive to avoid wear.

It is going to be released in a 16GB offering and it isn't the fastest out there as it reads and writes at transfer rates of as much as 27MB per second and 23.9MB per second. So if you are planning a trip to the Arctic circle and you need a flash drive to transfer and store your photos on, this could be the one, providing your camera doesn't freeze.

The World Woke Up As the Planet Rapidly Warmed this Decade