This Cylindrical Magnetic Chess Board Is Next Level Crazy

Chess, a strategy game of simulated warfare, is one of the world's oldest board games, and has been around since the 6th century. Countless modifications have been made to the game, the world over, perhaps the most popular one being Sheldon Cooper's three-person chess, in the geeky TV sitcom, The Big Bang Theory, which seems to be inspired from Star Trek.

Now a Kickstarter project by the name of "Vertikal Gravity Chess" aims to add a very simple twist to the game. The project creator, Nathan Knight from Sacramento, California, describes it as a "cylindrically shaped magnetic chess board which rotates on a horizontal axis. This adds a new degree of difficulty to the game by denying your opponent good visibility of your moves; and no, you cannot see his moves either. More concentration, focus and memory are required." 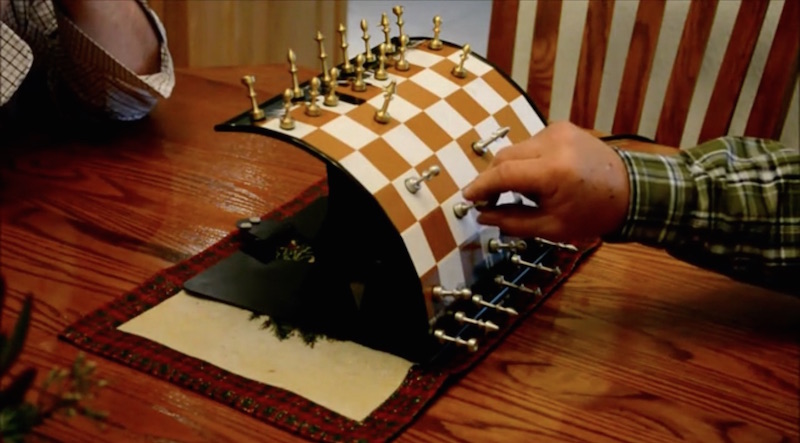 As per the project page, "The board pivots on a horizontal axis, and can be rotated either manually or electrically, with the push of a button. The board and base are manufactured of clear coated carbon steel. The unique game pieces have been individually machined from aluminum and brass, which are then completed with a felt padded magnetic base for smooth play." The pieces are very sleek in order to be easily held in place on the board during rotations. 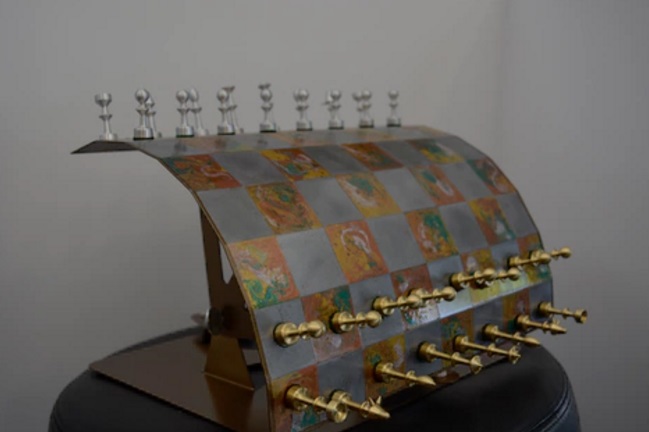 A complete set will set you back $130 for the manually actuated Vertikal Gravity Chess, and $225 for the electrically actuated version (both early bird prices). There's also an option to buy a set of checkers at $42. Check out the Kickstarter project here for all the details! 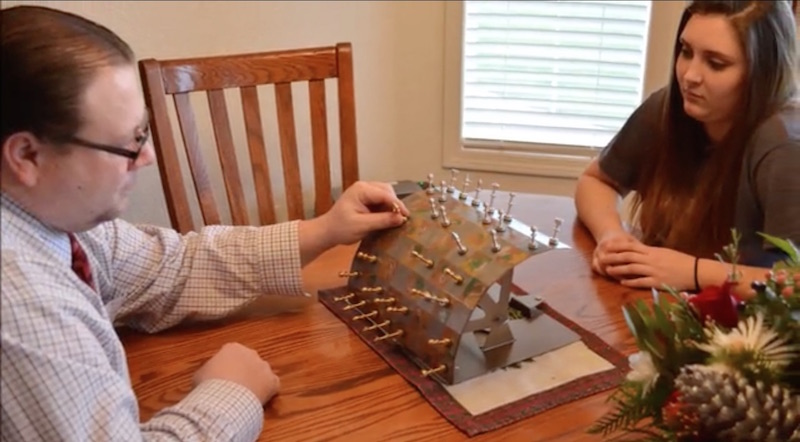 Full disclosure: Nathan had also tried to crowdfund the same project on Kickstarter late last year, but it was canceled. He has relaunched Vertikal Gravity Chess this April and the project is doing better. 4 backers have pledged a total of  $461 (of a $20,000 goal), which still leaves a long way to go in the next 28 days.

If you're interested in sprucing up your game, you don't need to invest in expensive new equipment. Plenty of other options exist by combining chess sets or modifying some of the rules, and thousands of ideas are available on this subreddit. 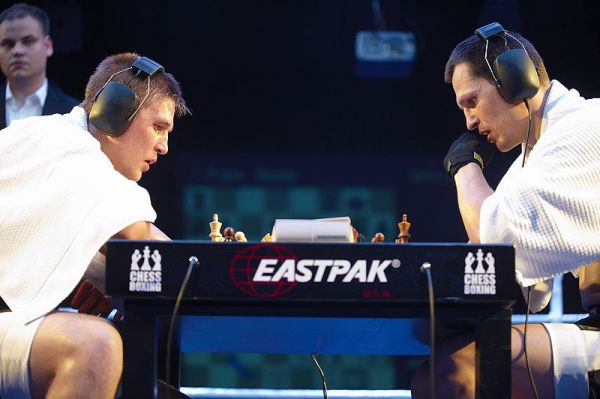 One of the most interesting ones is chessboxing, which combines boxing and chess into the ultimate test of brain and brawn.