This Gadget Knows Exactly What Your Medications Look Like

For people on several medications, knowing what's what is vital. However, pills often get confused, especially when they're the same color and size. Even professionals can struggle with differentiating medications. NBC's New York affiliate discovered as many as 50 million prescriptions are incorrectly filled each year partially due to such confusion. Startup company Stratio built a device that can safeguard against prescription confusion in seconds. 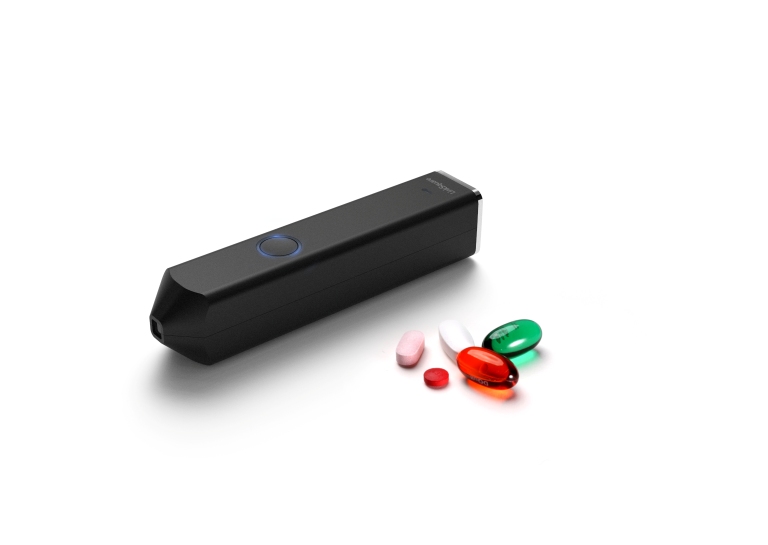 The LinkSquare device accurately identifies drugs via spectroscopy. The pen-shaped instrument shines a light onto the pills. Then it detects the wavelengths both absorbed and reflected, something that differs from drug to drug. It notates the slightest differences in hues, making it far more powerful and consistent than the human eye.

To use LinkSquare, hold the device like a jumbo pencil with the tip placed anywhere against the pill. Simply press "Scan" on its companion iOS app and wait a few seconds. 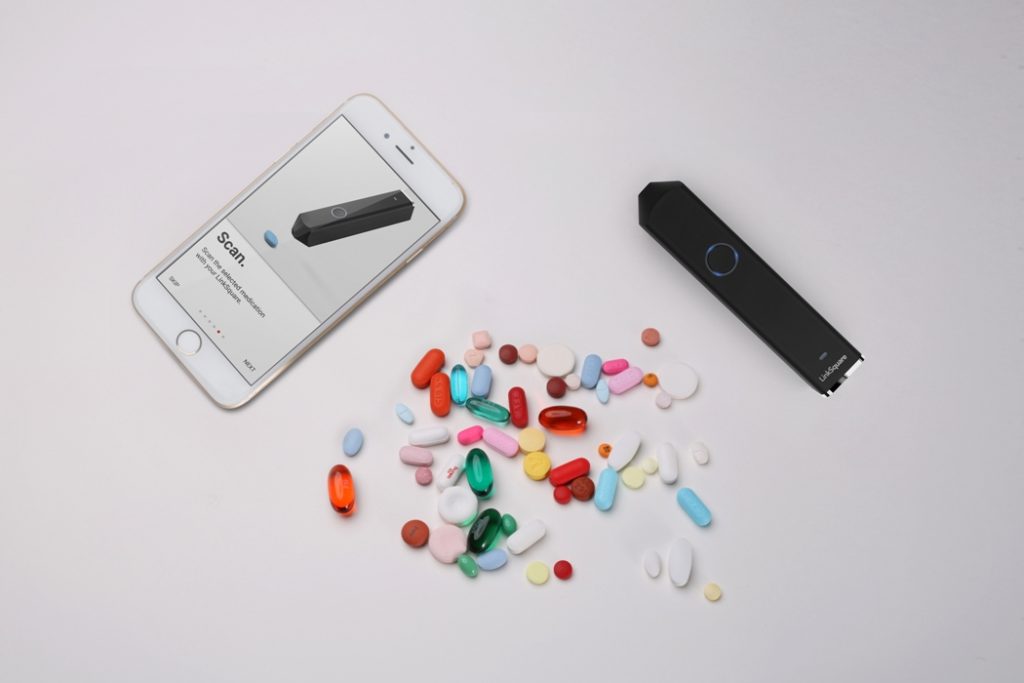 You hold the device like you would a large pencil, its tip placed against the pill in question. Press “Scan” in the device’s companion iOS app, wait a few seconds, and bam: you’ve got your results. 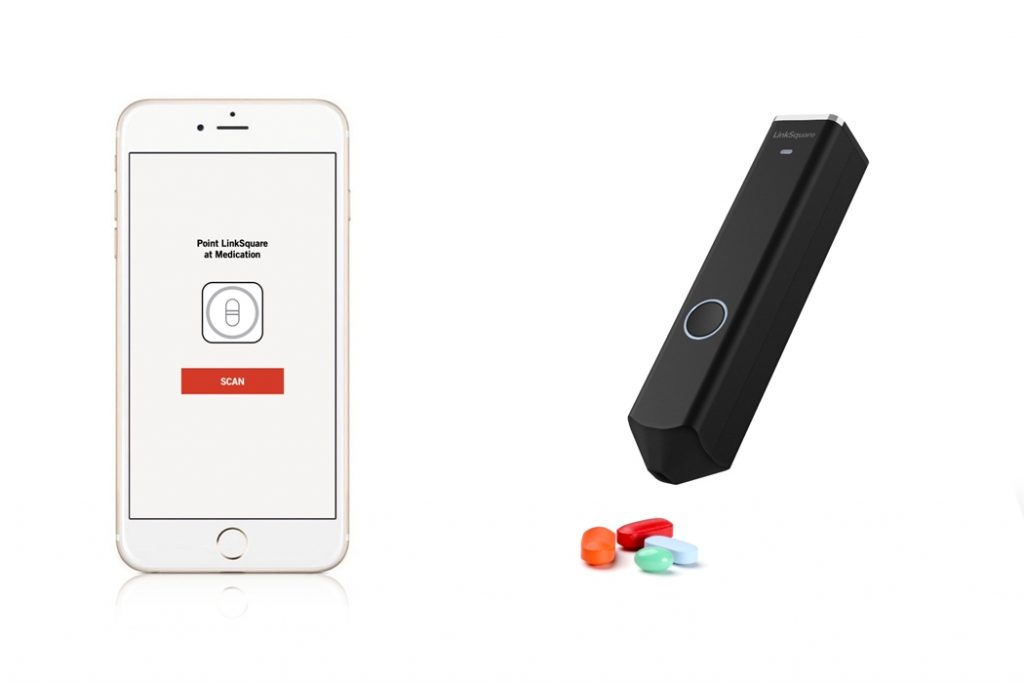 Not only could this device save time and energy for busy pharmacists, it would be crucial to doctors in areas with limited resources. The company even demonstrated the device with counterfeit drugs. In the video below, you can watch LinkSquare tell a real malaria pill apart from a counterfeit pill. (This feature in itself could be lifesaving, especially when dealing with medications for things like malaria.)

Stratio anticipates a starting price of roughly $250 USD. Price increases come from expanded databases. The bigger a database one needs for identification, the higher the cost. 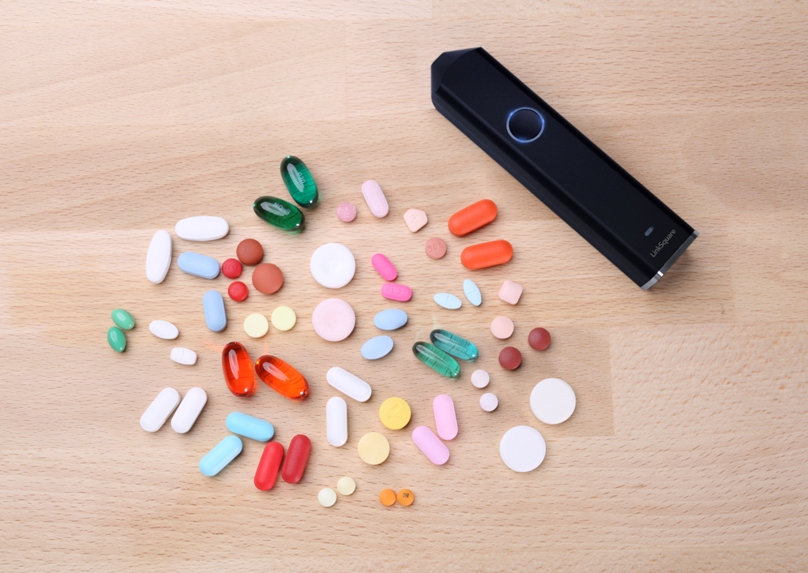 Four Stanford electrical engineers created Stratio in 2013. In its four years as a company, it's raised over $5 million.