Attention all skateboarders out there  - you can transform your skateboard into a personal motorized vehicle using the drive motors of Mellow Boards. With a smart and remote controlled electronic system, users are provided with a high-performance skateboard that can reach a top speed of 40 km/h.

The German-based company Mellow Boards' electric motor lets you convert an ordinary skateboard, or perhaps just a simple flat deck, into an electric skateboard. This quality motor can be attached to any skateboard to enhance its performance.

The company started out with two guys who share the same dream of the "Endless Ride" that can potentially radicalize the way we think about urban mobility. It is aimed to provide a fun, adventurous and sustainable way of commuting instead of emitting a large carbon footprint through everyday journeys and commutes. 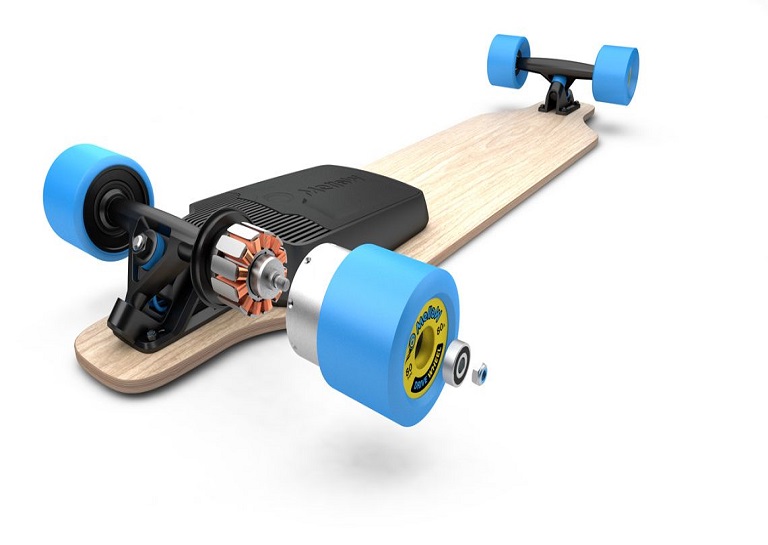 The Mellow Boards electric skateboard kit consists of a frame that houses the motor, battery pack, in-wheel motors, remote control, and app. The frame is made from solid magnesium that houses and protects the Mellow Drive properly. Mellow's battery pack is a multi-purpose power bank that you can use to charge your other devices, take it on an airplane, and for other uses. Several cells were assembled into a single battery pack, which provides voltage and current that gives you top speed and hill climbing abilities.

For a full, motorized operation, you can use a remote control to accelerate, brake, and change the riding modes of the Mellow Drive. The remote control doesn't have any protruding elements to avoid accidents caused by hitting command buttons unknowingly. 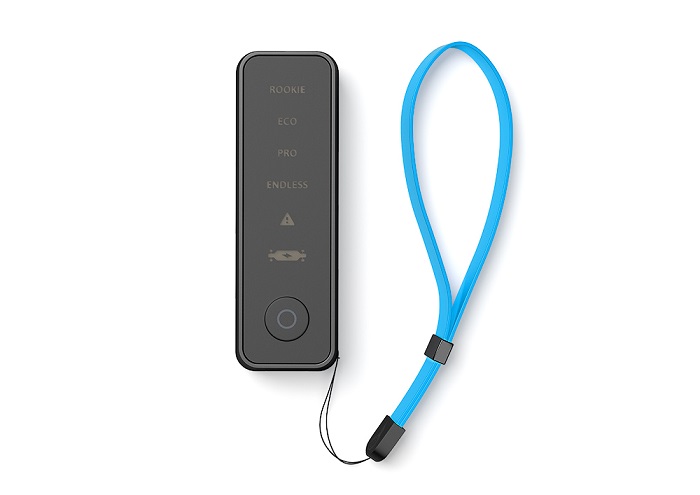 There are also in-wheel electric motors that are powerful and controlled by microprocessors. All of the Mellow Drive parts are run by a motherboard with a battery management system (BMS) and an electronic speed controller (ESC). The two systems ensure that enough energy is distributed to the places under the correct conditions. The programming of the microprocessors uses clever codes that can bend the laws of physics for higher speed outputs when the battery is low. It can also maintain acceleration and double the battery's charging life. 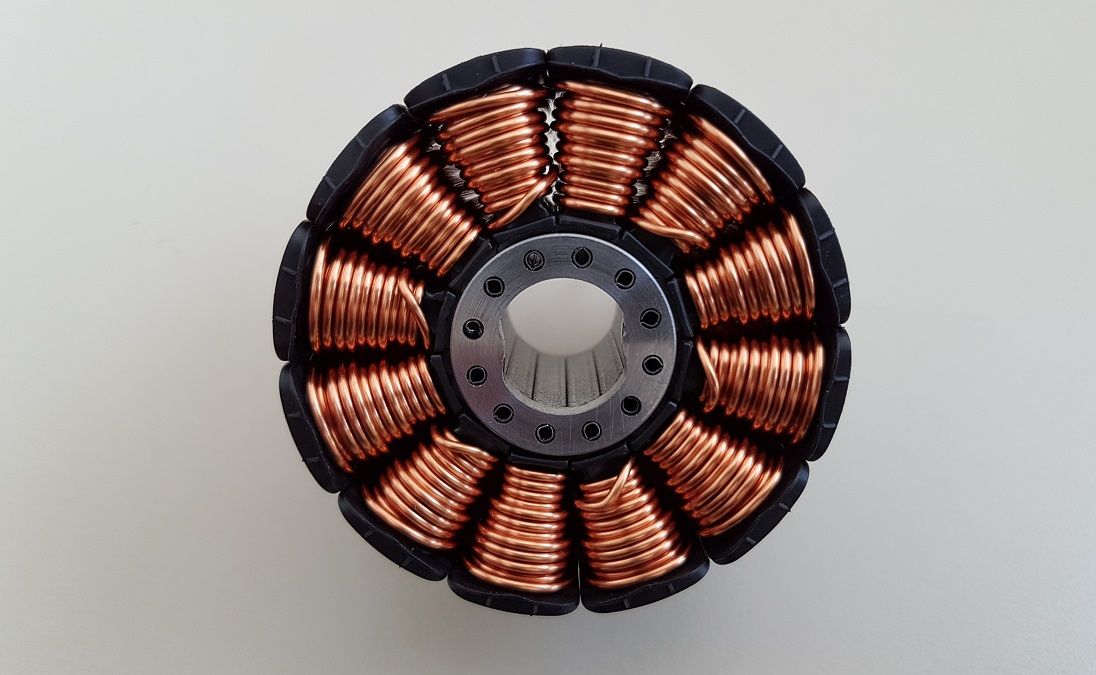 The Mellow Drive motor and remote control are both waterproof which means you don't have to worry when it starts raining or when you accidentally skate through a puddle. However, the Mellow Drive motor cannot be hooked up to a surfboard, for example, and used permanently to drive on water surfaces.

Users can review their riding data and access other helpful functions on the go using the app that is compatible with iOS and Android smartphones.

You can DIY your own electric skateboard by using your own skate deck and attaching a Mellow Drive motor costing 1,699 Euros. If you want an all-inclusive Mellow Board then you have two choices: a 2-wheel drive (1,999 Euros) or a 4x4 wheel drive (3,499 Euros). Alternatively, you can build and customize your own electric skateboard from scratch by purchasing the parts separately.

SEE ALSO: How to Make a Cheap and Easy Electric Skateboard with a Drill!

Here's how electrical transformers are made in a factory