This Robot has the Grace of a Gliding Manta Ray

Engineer Gabrielle Franzini knew she wanted to pursue engineering after winning third place in her state science fair. She and her team constructed an Arduino microcontroller out of cardboard and balsa wood. Despite its simplicity, it was enough to instill a passion into Franzini.

Fast forward several years to the 2016 Soft Robotics Design Competition. Franzini enrolled in Worcester Polytechnic Institute, where she and her team won the collegiate division with a robotic manta ray. 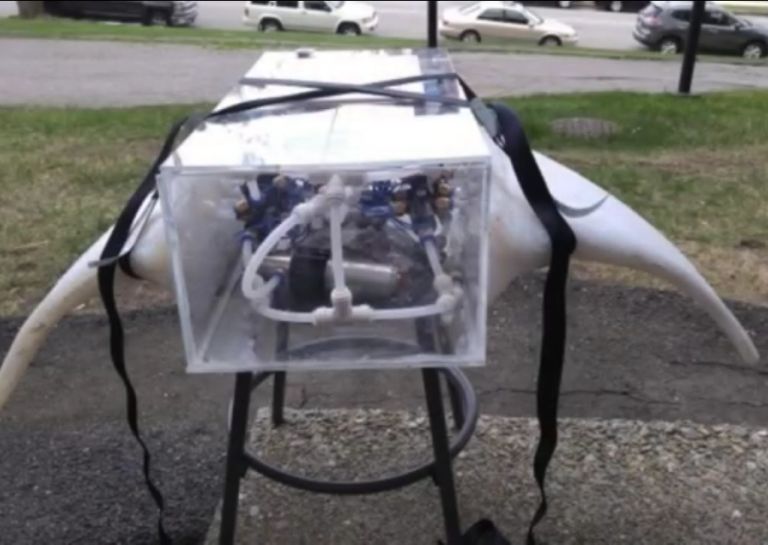 They replicated one of the ocean's most efficient swimmers with incredible success.

“There is a good correlation between soft robotics and living organisms,” Franzini said. The team used a pump, valves and a low-power microcontroller. "The robot was designed to glide," she noted. 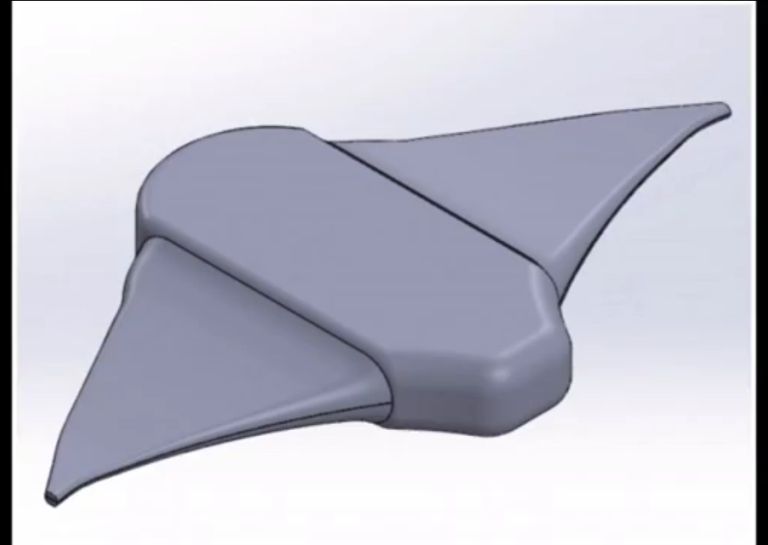 However, the biggest struggle came in giving the ray's articulated enough support while still being flexible. The group settled on a PneuNets actuator, or a "pneumatic networks" system of chambers inside the structure. 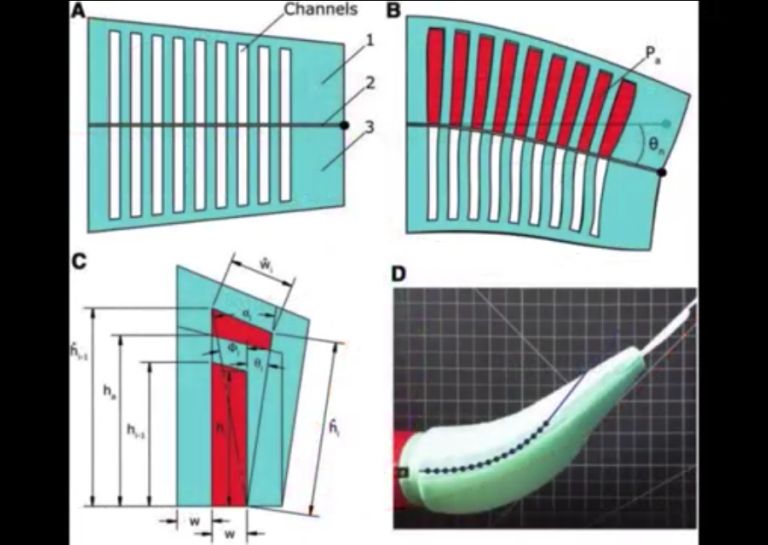 Franzini had experience with the system through her work with SOLIDWORKS CAD. 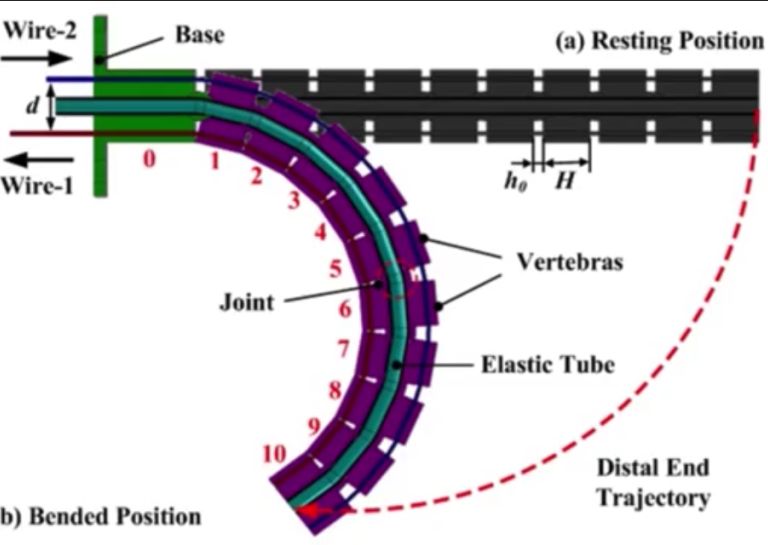 The team developed simulations to figure out how to model the silicone.

"We were able to predict the bending in SOLIDWORKS,” Franzini said. “The simulations gave us the measurements for our silicone model." 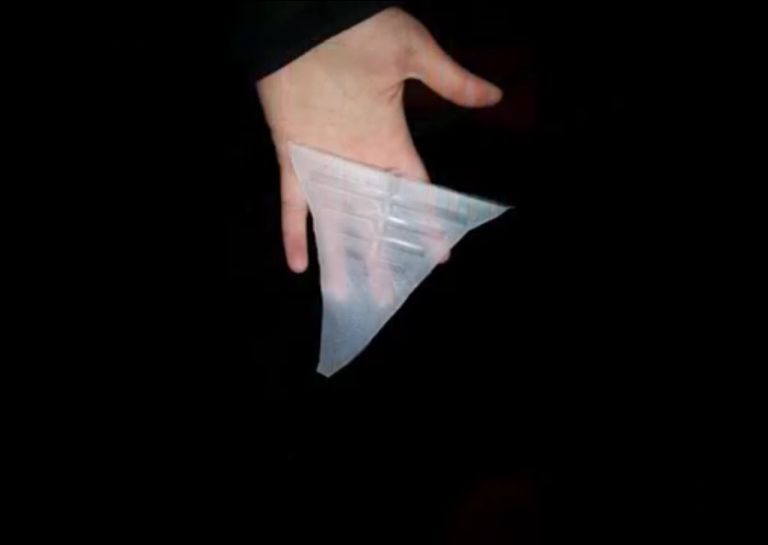 The tool the WPI group used is similar to a Mold Design Tutorial that Soft Robotics Toolkit offered on its website.

The team wanted the wings to manage a 35 degree flex. This allowed for normal propulsion. The wings exceeded that with a spectacular 60 degree flex.

According to the team's final results, the robot's hull caused the most significant trouble:

"The fiberglass hull ended up with many small holes as a result of the manufacturing process. Multiple attempts to seal the leaks were ultimately unsuccessful. This lead to the decision to prioritize the function of the hull over the hydrodynamic form, and switch to a simple acrylic box to house the components and support the fins."

While the new hull wasn't ideal, it was able to hold a seal and protect the electronic components from the water and temperature.

In an interview with Engineering, Franzini said she and her team succeeded, even if it fell short of some of their plans:

"We designed and built an entire robot from the ground up, with plumbing, pumps, controls… and so many iterations of the prototypes."

The WPI team isn't the first to attempt to replicate a ray's fluid movements. Check out the video below from the University of California San Diego BIER Lab test out their robotic ray below.

You can read Franzini and her team's full report here.

Franzini and her team won the second category in the Soft Robotics Design Competition. According to the contest's website. "the second is a design competition for college level students and enthusiasts to develop novel robots using tools found on our website."