The Turkish city of Dalaman serves as the perfect holiday spot. It offers a turquoise coastline, luxurious beaches, and incredible historical sights. Despite its natural beauty, Dalaman has one ridiculous-seeming error. Its train station doesn't access any sort of railway.

The building resulted from the order of Abbas Hilmi Pasha, an Ottoman Viceroy in Alexandria, Egypt at the turn of the 20th century. Pasha was a smart statesman. He also enjoyed breeding Arabian horses, relaxing and spending time in nature. In 1905, Pasha took a trip on his yacht and wanted to visit his inherited farm in the Dalaman area. His crew dropped anchor in a bay called Sarsıla, which was a small village only has around 30 shelters. 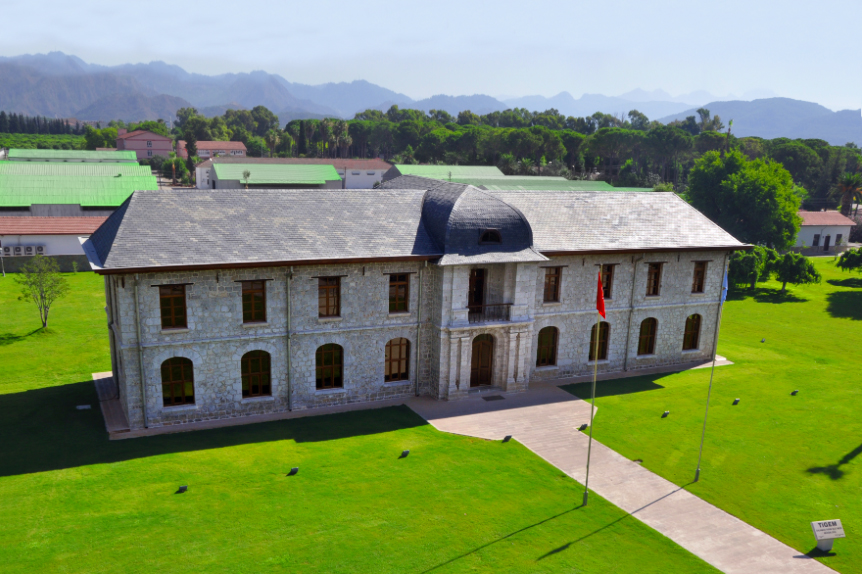 Pasha fell in love with the unspoiled beauty of the area. Pasha ordered a grand residence to be built. He wanted to fertilize the marshes and plan eucalyptus trees brought from Egypt. He also ordered to build a landing stage and storehouses.

This is where the story starts to get interesting.

While Pasha laid plans for his Dalaman residence, he also helped prepare a railway station for Alexandria. He wanted French architects on both projects. However, something went terribly, terribly wrong. 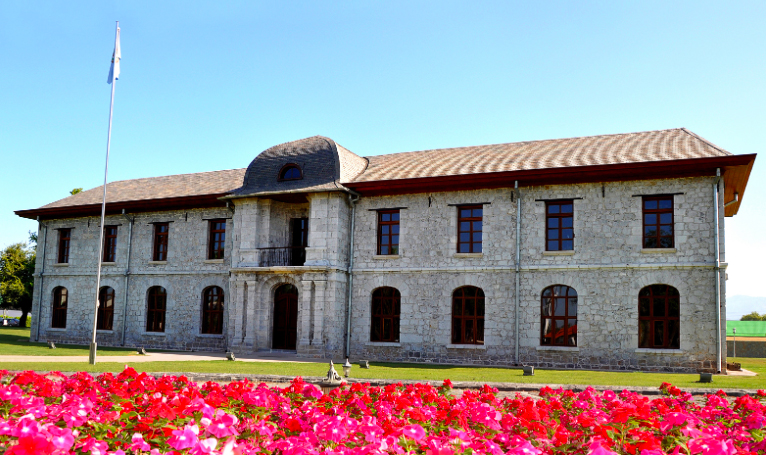 The builders committed to the given plans. They built a ticket office, paved walkway to the station's entrance, lined that walkway with eucalyptus trees and excelled at their building. The mistake wasn't realized until Pasha himself arrived in Dalaman to what must have been one of the most awkward architectural mistakes ever.

Historical records don't say whether or not Pasha visited the station again, but it stayed with his property until the Turkish government expropriated it in 1928. The building was used as gendarmerie station between 1930 and 1958 before being appropriated to the Agricultural Department of Turkey. The building never saw one train, but it held a big role in the agricultural development of the area. It's still in use as Dalaman Directorate of Agricultural Enterprises since 1984, and it's all thanks to an awkward accident.

If you ever travel around Dalaman, don't forget to visit this trainless train station and its unique history.