This unspillable mug will save thousands of keyboards

A lot of us spend time in front of the computer screen everyday and those working long hours at the keyboard will likely have a coffee sitting next to them. Of course, accidents happen and spilled drinks and electronics just don't mix. However, clumsy people will be overjoyed at the sight of this unspillable coffee mug called the Mighty Mug. 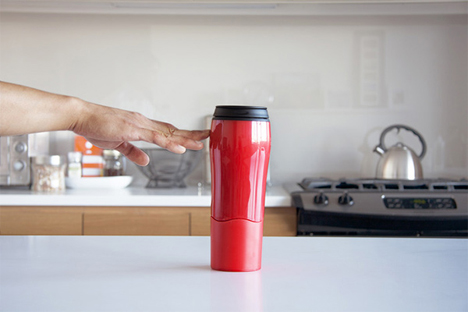 The company have developed what they call Smartgrip Technology which forms an insant vacuum when placed onto a flat surface. There's no need to press it down or push a button, the vacuum is created with a natural placing of the mug on a desk. Assuming you've put the mug on a flat, non-porous surface, then you can push it, knock it and even smack it without it even moving. 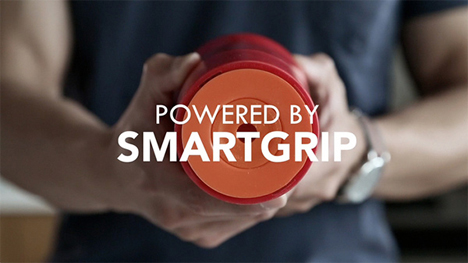 Although the vacuum roots the mug to the ground, picking it up requires no extra effort as long as you pick it up directly vertical. It’s made of BPA free plastic, dishwasher safe, and the newer models fit in your car’s cupholders. Unfortunately they can't be used in microwaves and freezers though.

The lid is locked and unlocked using a simple one touch button, to prevent leaks if you are carrying your mug around, and you can drink from anywhere around the 360° Drinking Lid.

Whilst some people may be happy for the future of their keyboard, the mug is also great for use on boats and caravans for example. 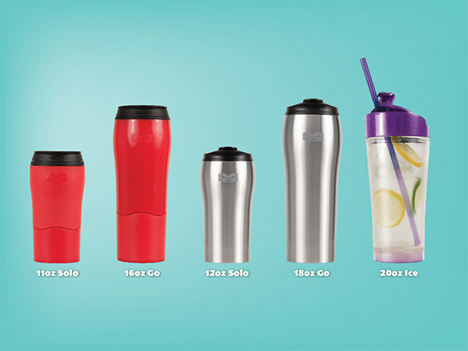 The original Mighty Mug hit the market in 2013 and holds 470ml liquid, is 22cm high and 8cm in diameter and available in a variety of colours. Now the company have expanded the range of products. There is now a double-walled vacuum insulated model, a shorter one to fit in Keurig coffee makers, and a cold beverage mug.