This Week in Science and Engineering 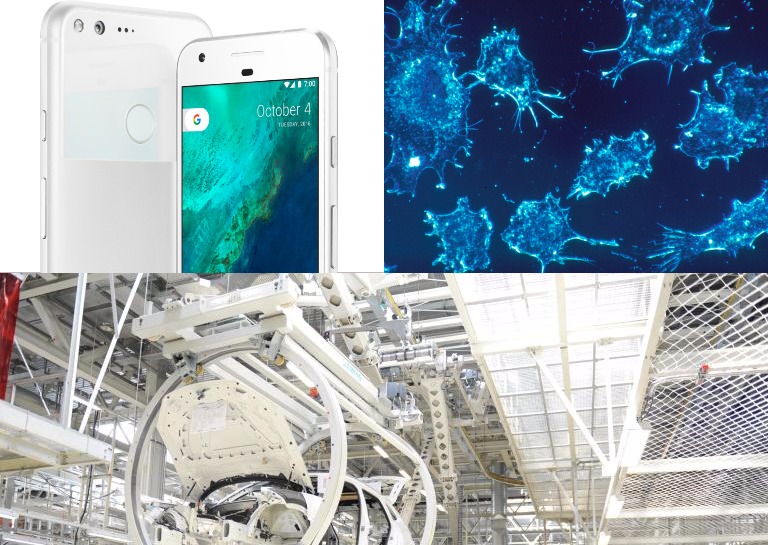 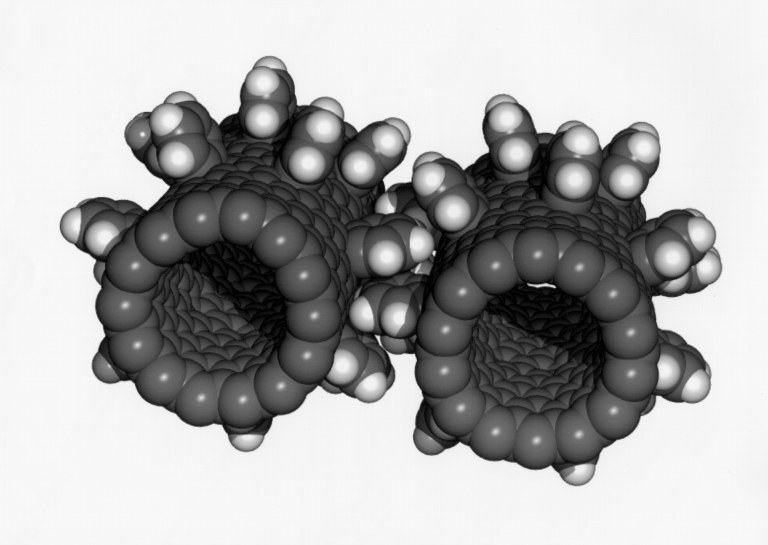 The Nobel Prize in Chemistry went to three scientists who built nanobots, some of the world's smallest machines. The Nobel Prize in Medicine went to Yoshinori Ohsumi and his study of how cells eat themselves as they age. In physics, three researchers won a Nobel for their study of topology, the study of shape, and how holes influence the movement of electrons.

The Category 3 hurricane destroyed island nations like Haiti before traveling up the southeastern coast of the United States. Haitian officials estimate at least 330 people died since Matthew made landfall on Tuesday. 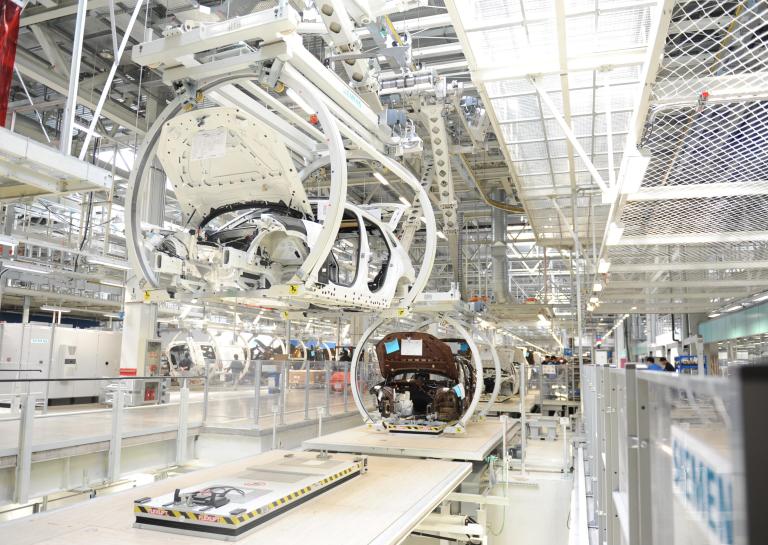 The highest body of German legislators voted to get all internal combustion engines off the road by 2030. The EU-wide proposal means the German government now has to convince the rest of the European Union to agree.

Japan's Mount Aso spewed out a 11,000-meter ash cloud on Saturday. This marks the third time the 1,592-meter volcano showed activity in recent years. Volanologists called the eruption's size "rare." Researchers said the volcano could rumble to life once more with another eruption.

Two trees that botanists believed to be extinct for nearly half a century were found in Scotland. Scientists discovered the two Wentworth elms on a recent botanical survey of the gardens at Palace of Holyroodhouse. Holyrood serves as the Queen's official residence in Scotland. Scientists said the 30-meter-tall trees could be easily spotted. However, no one realized the tress were supposed to be extinct. 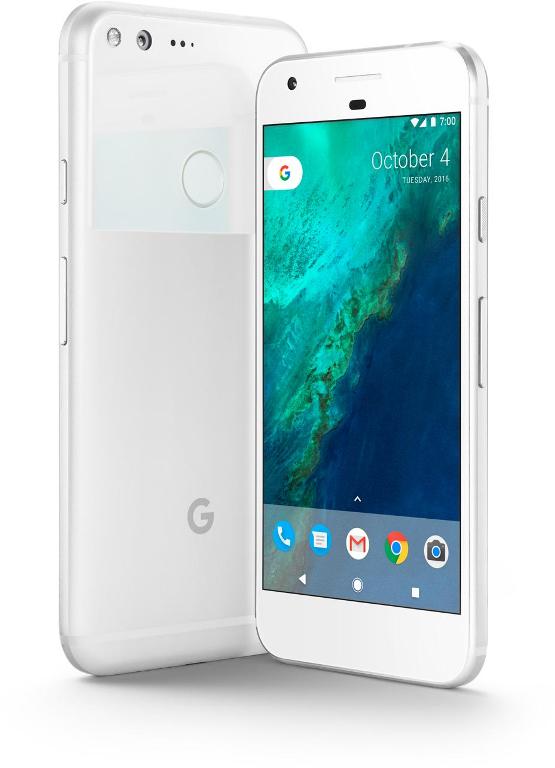 International researchers found that great apes can see another person's perspectives. The study showed the apes could even grasp the concept of false beliefs. Some scientists reserve judgment until a larger study can be conducted. Only 29 apes participated in the experiment. However, several cognitive researchers see the results as groundbreaking and exciting to better understanding ape's behavior.

For the latest in science and engineering news, gadgets, and information, be sure to follow Interesting Engineering on Facebook!