This Week in Science and Engineering: Oct. 17-23

A Mars Rover disappeared only minutes from the Red Planet's surface 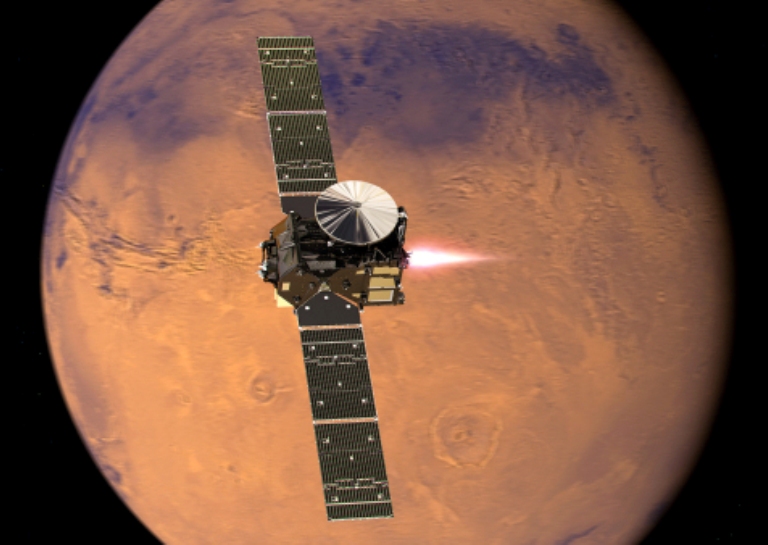 ExoMars's Schiaparelli lander was supposed to touch down safely on Mars Thursday evening. Everything up until the touchdown seemed positively perfect for the team. The parachute unfurled at the right time. It had managed not to get incinerated upon entering Mars’s atmosphere. But the European and Russian teams did not expect to hear radio silence in the last minute before they lost connection. The lander lost is parachute early, and the thrusters also stopped too soon.

Nintendo dropped a three-minute trailer of its newest system, called Switch. The controller boasts five unique ways for play, as well as a slew of gaming partners. The trailer even showed game footage of new games as well as reboots of fan favorites. The console will debut in March 2017. The company has yet to release pricing information.

The East Coast of the US experienced a major cyber attack 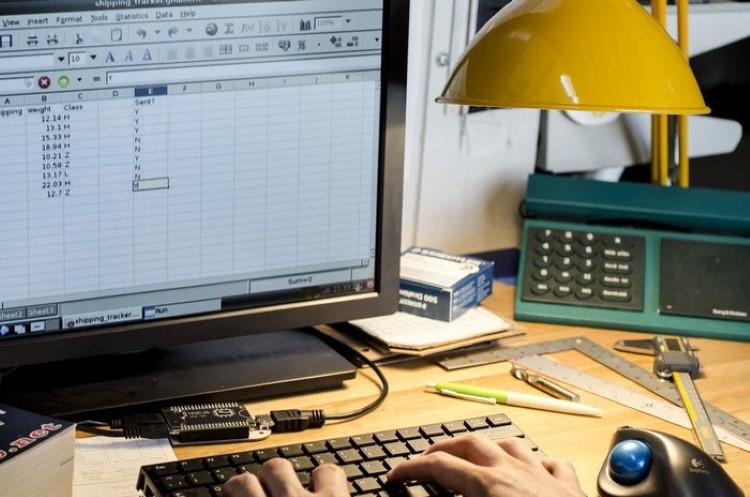 A Distributed Denial of Service (DDoS) attack stopped Internet traffic company Dyn DNS multiple times on Friday, with other websites and services on the East Coast experiencing similar problems. Dyn reported attacks as early as 7:10 that morning. Other major websites like Twitter and Amazon were stilled for two hours after an earlier DDoS attack. The US government is still investigating the issue.

Toyota wants to get fuel cell buses on the road early next year. The buses can carry up to 77 people. The company said the vehicles will be powered by 10 high-pressure hydrogen tanks holding 159 gallons (600 liters) of hydrogen fuel at 700 bar. The buses will also be used as mobile power generators with its 235 kWh electrical supply. The plan comes in correspondence with a nod to public transport and athlete transport for the 2020 Tokyo Olympic games. 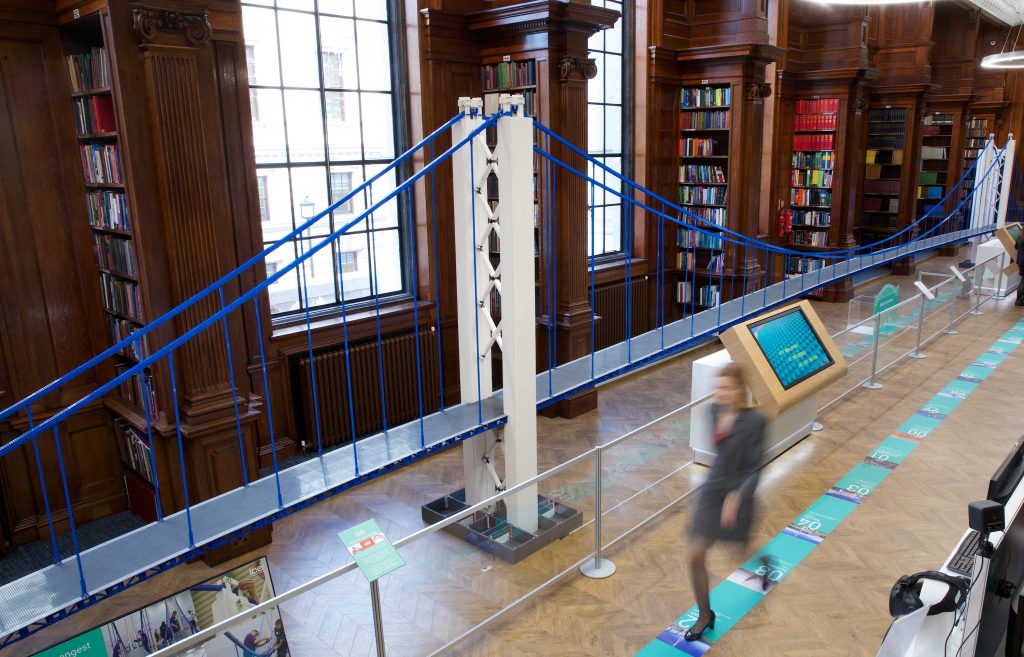 Civil engineers created the longest LEGO bridge in the world, successfully landing them in to Guinness World Record hall of fame. The 31-meter-long bridge is currently on display in the heart of London at the Institution of Civil Engineers (ICE) in Westminster. The exhibition, Bridge Engineering, celebrates the often-forgotten civil engineers. Over 250,000 LEGO pieces went into building the bridge.

The Science of Becoming "Interplanetary": How Can Humans Live on Mars?