This Week in Science and Engineering: Oct. 10-16

Welcome to This Week in Science & Engineering, your weekly recap of everything major that happened in the wonderful world of science!
This Week:

Volunteer to live in outer space with the Asgardia space nation 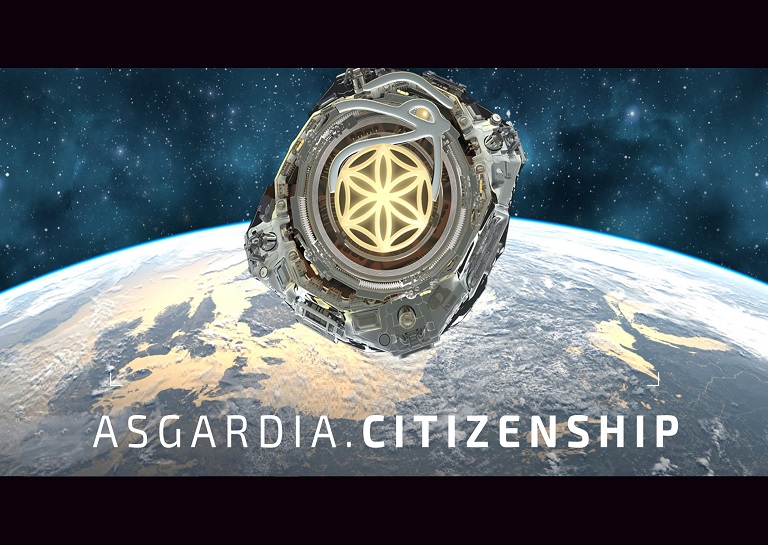 The Asgardia project looks to put 100,000 people living in space. The project says the group would qualify to become a nation independently recognized by the United Nations. No word on when or where the project will originate, but few slots still remain.

Samsung Galaxy Note 7 gets banned from all U.S. flights

Samsung just can't win. After completely halting production of any Galaxy Note 7 smartphones, the US Department of Transportation announced that all flights would ban the phone. Any person in possession of said phone could be fined. Samsung also offers people a $100 credit for returning their Galaxy Note 7 phones and getting another Samsung model. 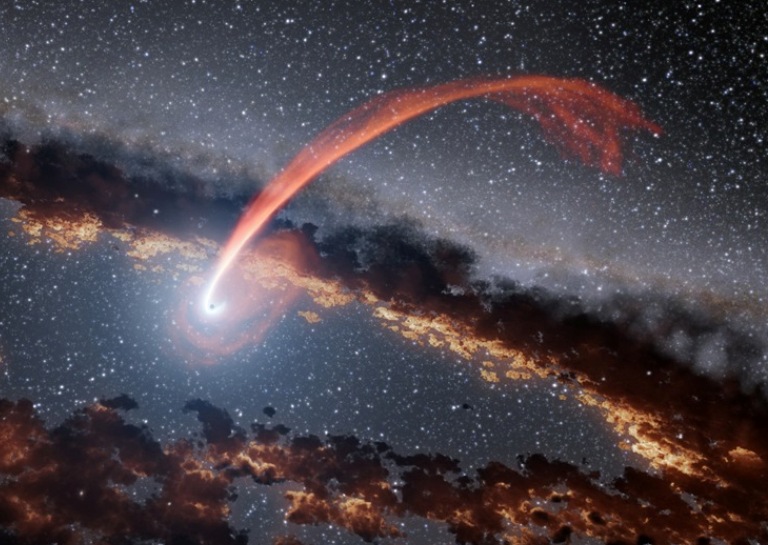 NASA finally captured an event that had largely been dubbed theoretical - a star getting swallowed by a black hole. Scientists used the infrared radiation from the star to work backwards and determine the location of the black hole. The black hole completely destroyed the star, and astronomers were elated to finally have it on film.

In Rwanda, world leaders voted to reduce the number of chemicals used in air conditioners and refrigerators. By reducing hydrofluorocarbons, the group wants to lower global temperatures by just half a degree Celsius. The deal can be seen as the best advance in international climate change policy since the Paris agreement last year.

BMW revealed its next motorbike 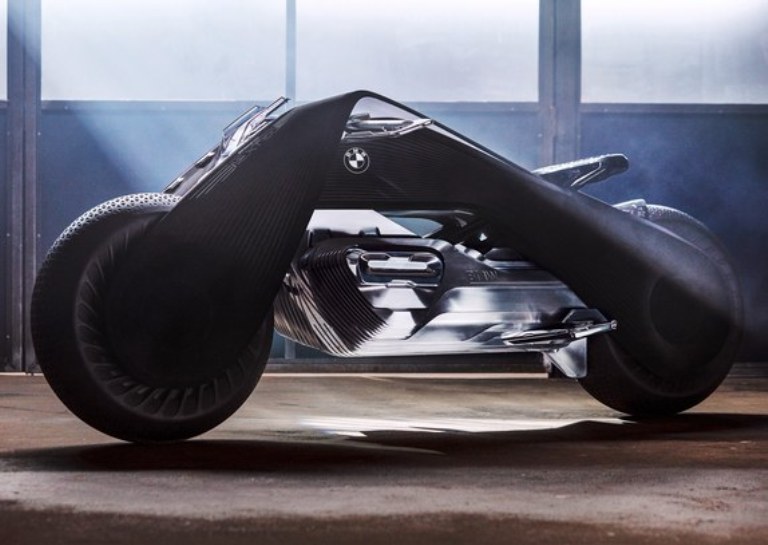 Sleek, smart, and no helmet needed: those are just some of the elements that make up the future of BMW motorcycles. The company debuted their Vision Next 100 in Los Angeles this week. No word from BMW as to when we'll see these impressive bikes (or even what will power them), but we can't wait to find out.

Coder and business developer Pierre Gautheir has over 40 years of experience in coding. He recently had a phone interview with Google for a management position. And he didn't get it. He said he didn't even pass the coding test he was given. He posted the entire selection of questions, his responses, and a hilarious running commentary on GWan.com. Do you think Google should've hired him?