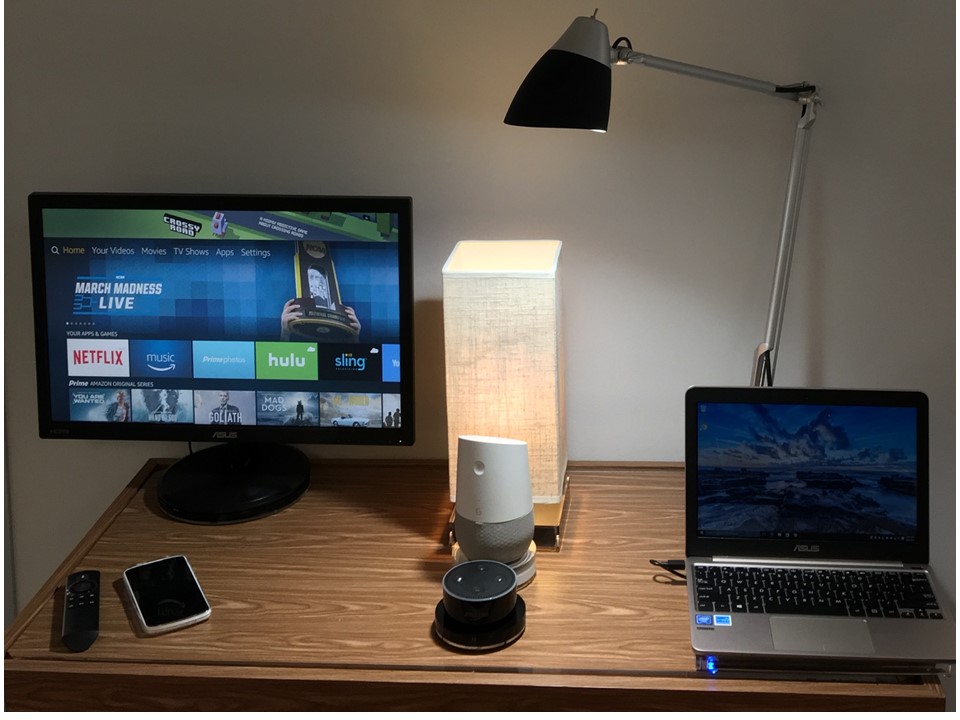 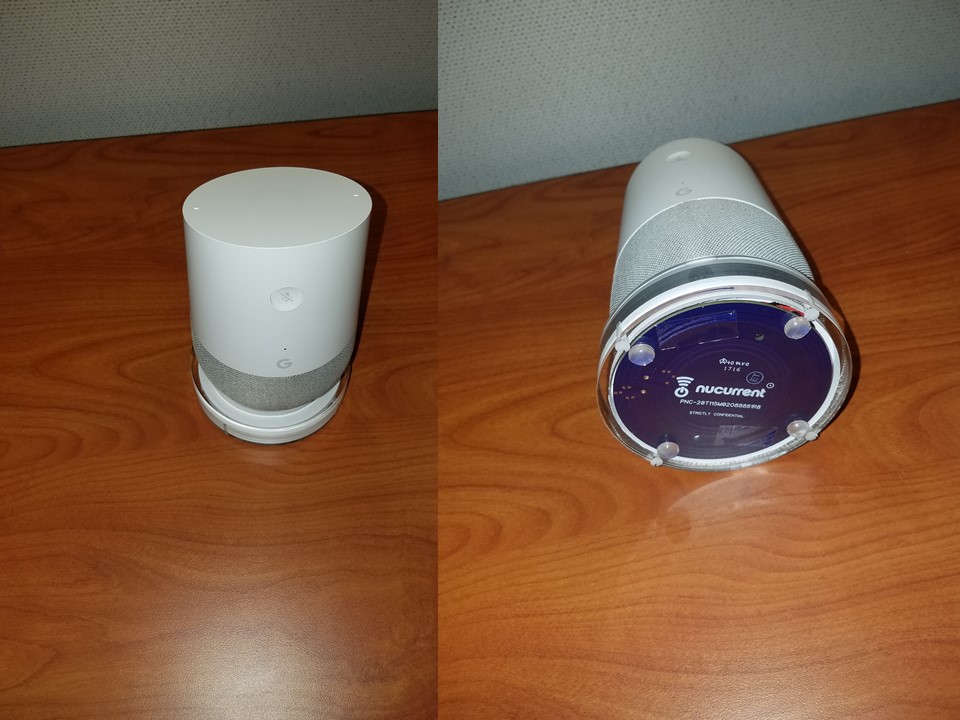 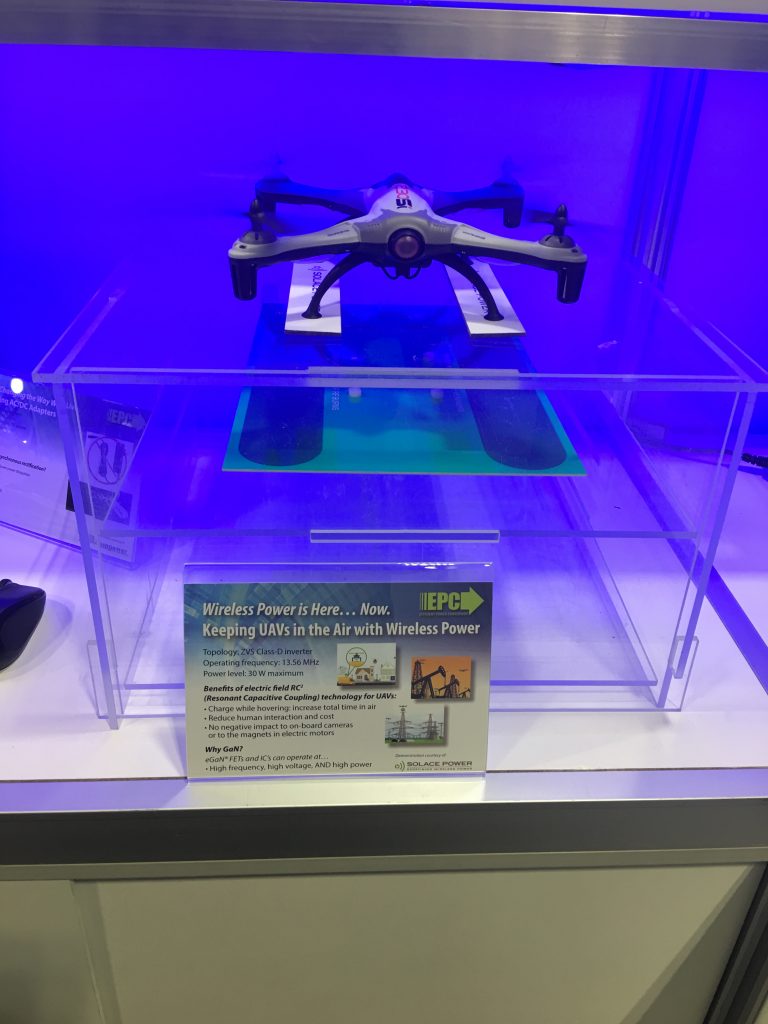 Hate Needles? This Robot Delivers Vaccines Without Them