As drones get smaller, their usages and applications grow enormously. However, researchers have been struggling to sustain tiny drones. Group after group has turned to insects for inspiration, but challenges still pop up. Sure, it's great that a mosquito-sized drone can fly into uncharted territory, but it won't last long. How should researchers power these tiny devices? 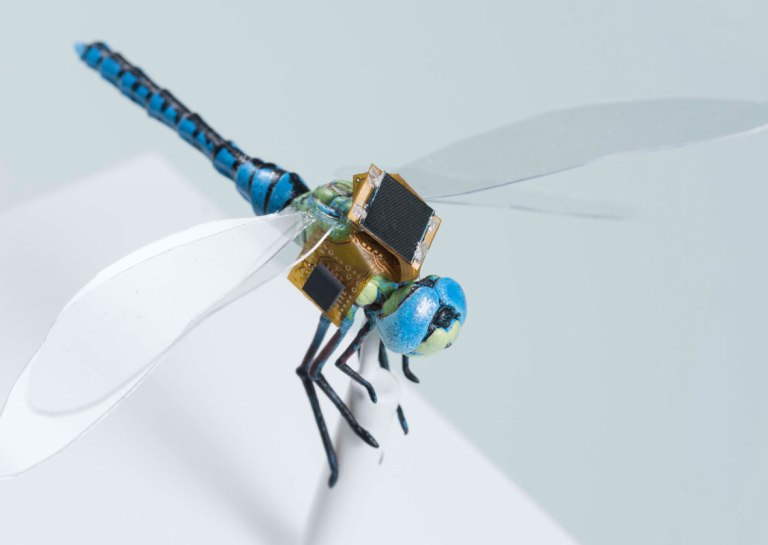 One team from the Charles Stark Draper Laboratory and Howard Hughes Medical Institute in Massachusetts decided to use the insect itself. They created the DragonflEye, a small "backpack" that allows a pilot to control where the creature flies.

Jesse Wheeler serves as a biomedical engineer at Draper. He's also the principal investigator for the program which first made headlines in January.

"DragonflEye is a totally new kind of micro-aerial vehicle that’s smaller, lighter and stealthier than anything else that’s manmade," he said. "This system pushes the boundaries of energy harvesting, motion sensing, algorithms, miniaturization and optogenetics, all in a system small enough for an insect to wear."

The DragonflEye system uses "steering neurons," light-sensitive genes embedded into the dragonfly's spinal column. A controller transmits pulses of light to the sensors. The research team says this allows for the insect to fly cleanly after receiving responses without affecting or damaging the dragonfly's natural neuron structure.

The project combines researchers in a number of disciplines -- from autonomous systems, biomedical engineering, and materials sciences. 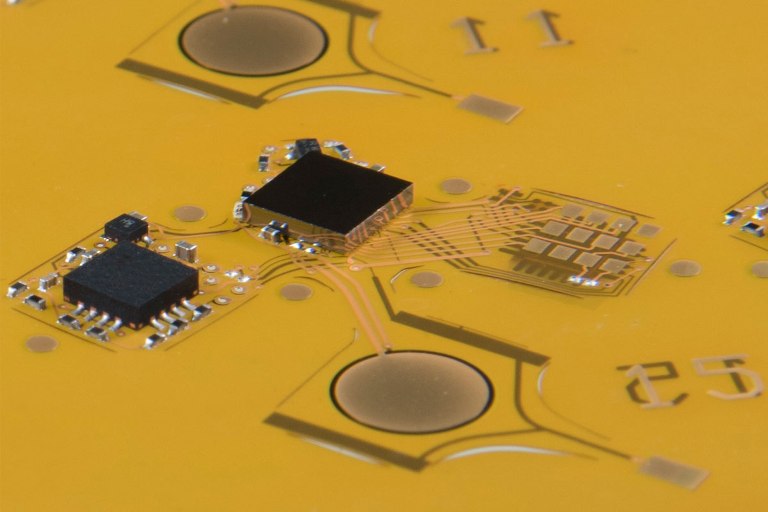 The little backpacks aren't without controversy, however. Bugs aren't exactly the cutest creatures on Earth, but several people take issue with transforming dragonflies into cyborgs. Online comments include "Poor animal," "I can't tell if sad or really, really awesome," and "this is so mean!" One YouTube commenter noted: "When kids rip the wings off a fly they are considered cruel, but when science nerds do it they get a cool promotional video. Dogs and kittens next - and everyone smiles at their tortured screams, because it's just so awesome to drive them around."

Transhuman technology or cyborg-style upgrades aren't uncommon. Having it be so small, however, is certainly a different story. Ultimately, the team would like to upscale and adapt the technology for human usage. Those suffering from limited mobility due to spinal injury could have better control of their nervous systems.

SEE ALSO: China's Largest Solar-Powered Drone Can Stay in the Air for Months

All images including featured courtesy of DragonflEye